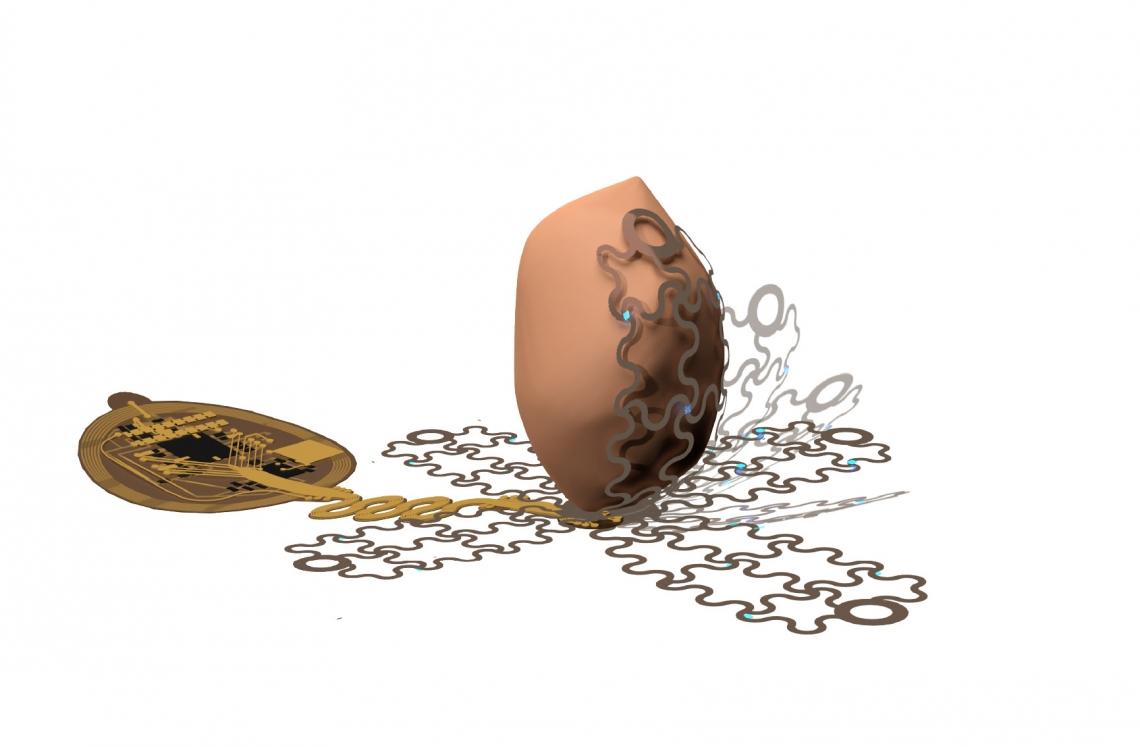 Philipp Gutruff
An artist's rendering shows how a new pacemaker is able to envelop the heart. The wireless, battery-free pacemaker could be implanted with a less invasive procedure than currently possible and would cause patients less pain.

Researchers at the University of Arizona are working on a new kind of pacemaker that would be battery-free and cause wearers less pain.

Philipp Gutruf, assistant professor of biomedical engineering at the university, is one of the lead scientists on the project.

The Show spoke with him, and the conversation began by talking about what led to the idea to even look in this direction. 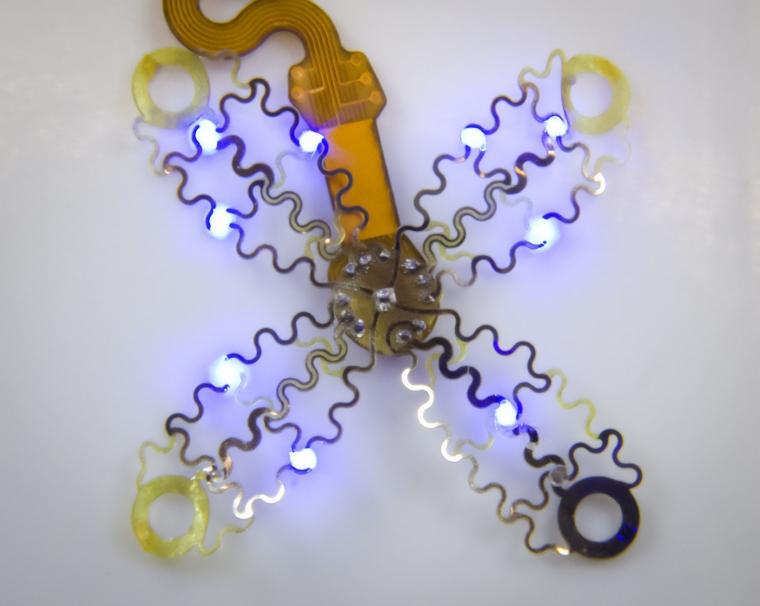 Philipp Gutruff
The device uses light and a technique called optogenetics, which modifies cells that are sensitive to light, then uses light to affect the behavior of those cells.