In 1882, this book explored the Grand Canyon's geology for the first time 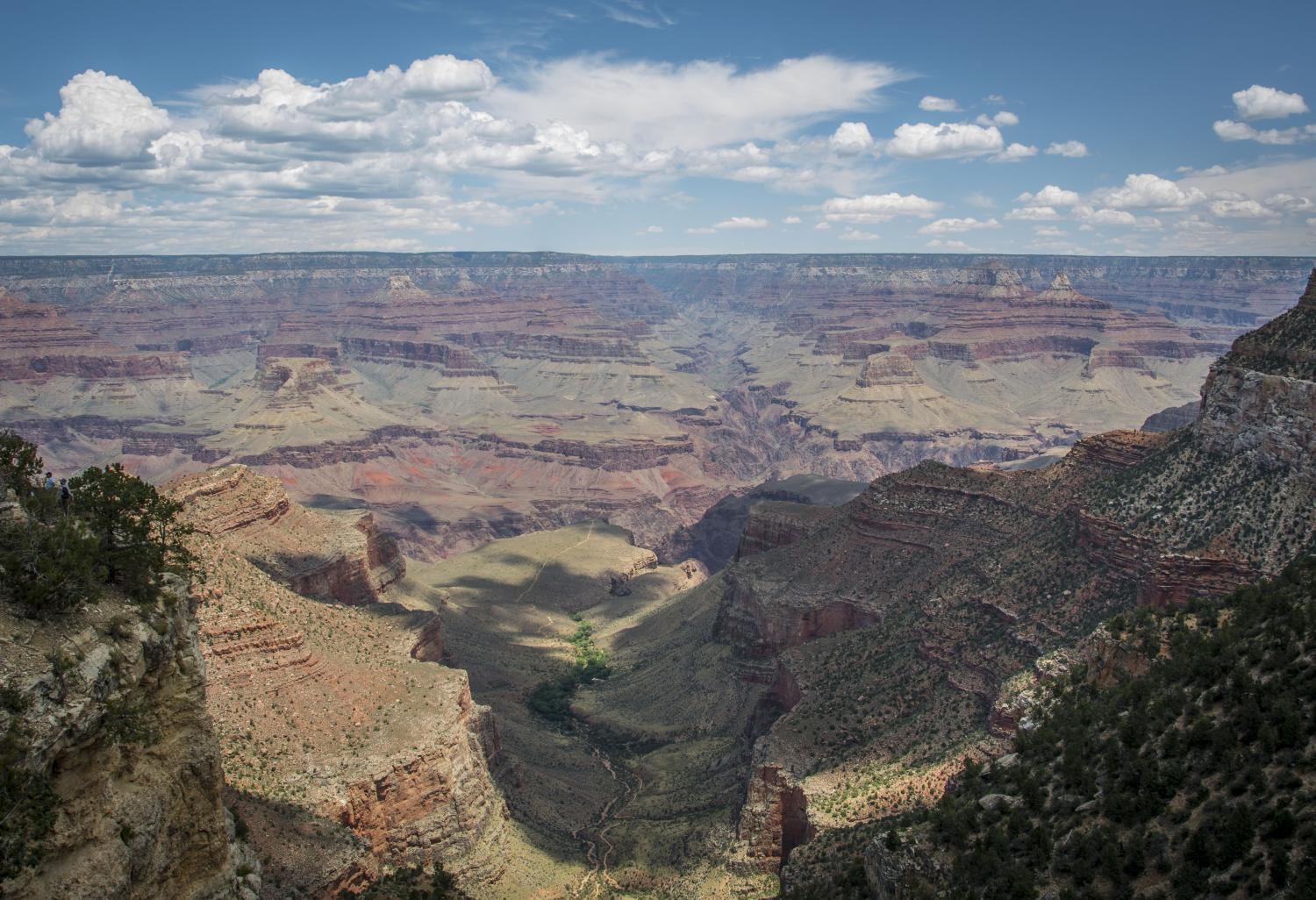 Arizona State University is celebrating the anniversary of a book that explored the Grand Canyon and its geology.

"The Tertiary History of the Grand Canyon District with Atlas" by Clarence Dutton came out 140 years ago. In honor of that, ASU has an exhibit at Hayden Library featuring art and a 3D model of the region’s topography, among other things. The exhibit also includes digitized maps taken from the book and georeferenced to put in real-world coordinates.

Matthew Toro is the director of maps, imagery and geospacial services at ASU Library. The Show spoke with him about the exhibit, the book itself and its author, Clarence Dutton.