Anime and manga have a new home at Phoenix Art Museum 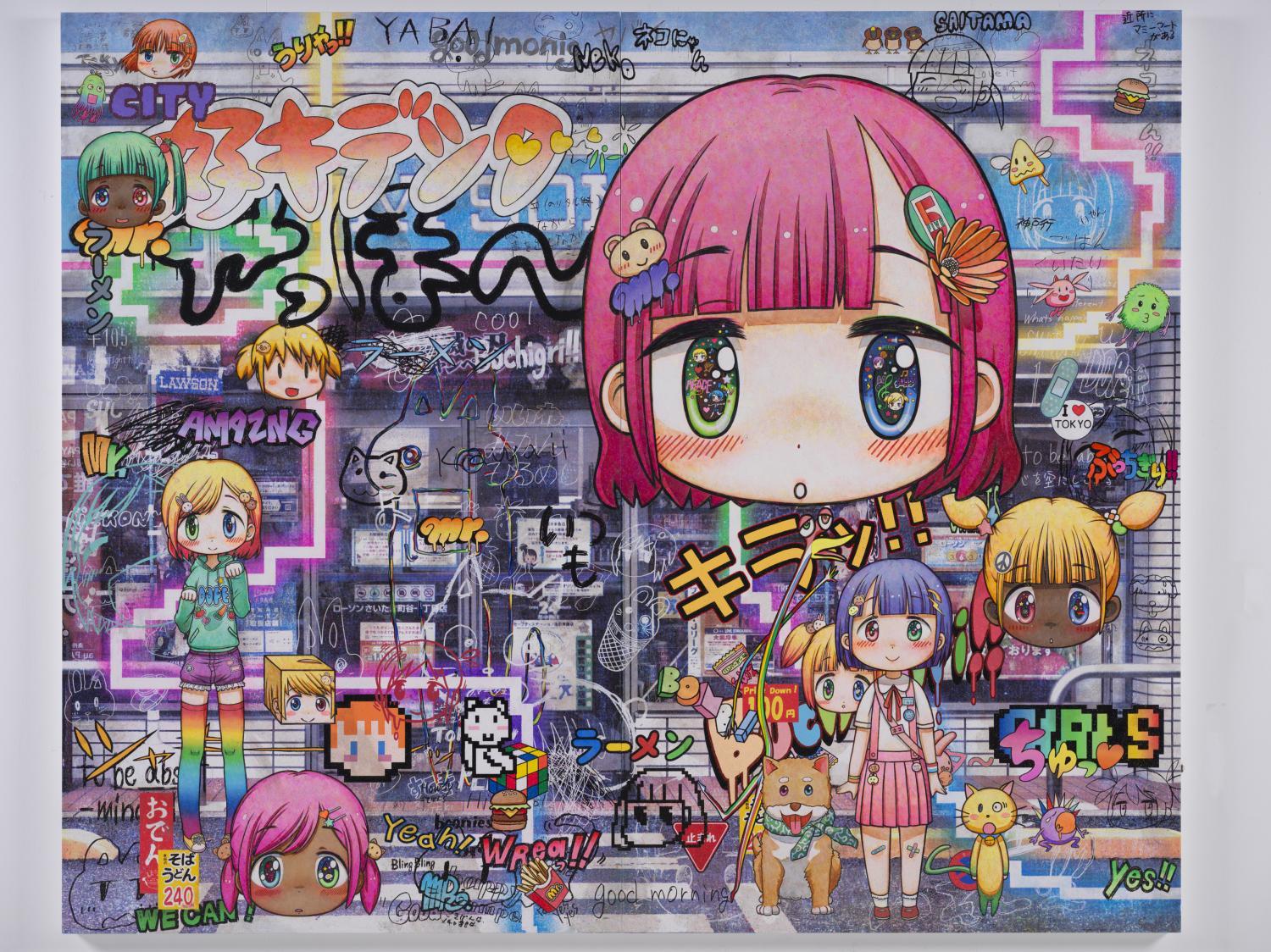 Anime and manga enthusiasts will be doe-eyed after seeing a new exhibit from Japanese artist Mr. at Phoenix Art Museum.

His paintings and sculpture explore fantasy, trauma and tragedy within Japanese society as well as the global obsession with social media.

Valley resident Douglas McKenzie stopped in to see the exhibit recently and said he became a devotee of anime after high school.

"College is when I really dove into it, you know, nights in the dorm trying to just escape from everything. It saved me from a lot deeper and darker time in my life. I watched it on TV when I was a little bit younger, but really grew into it after 18," he said.

He said it's nice to see the art in a space that gives the form its due, rather than just out on the street for example.

Titled, “You Can Hear the Song of this Town,” the exhibit runs until mid-March and showcases a new 33-foot-long canvas making its world premiere at the museum.