Among Venezuelans stranded in Hermosillo, cautious optimism after Title 42 ruling 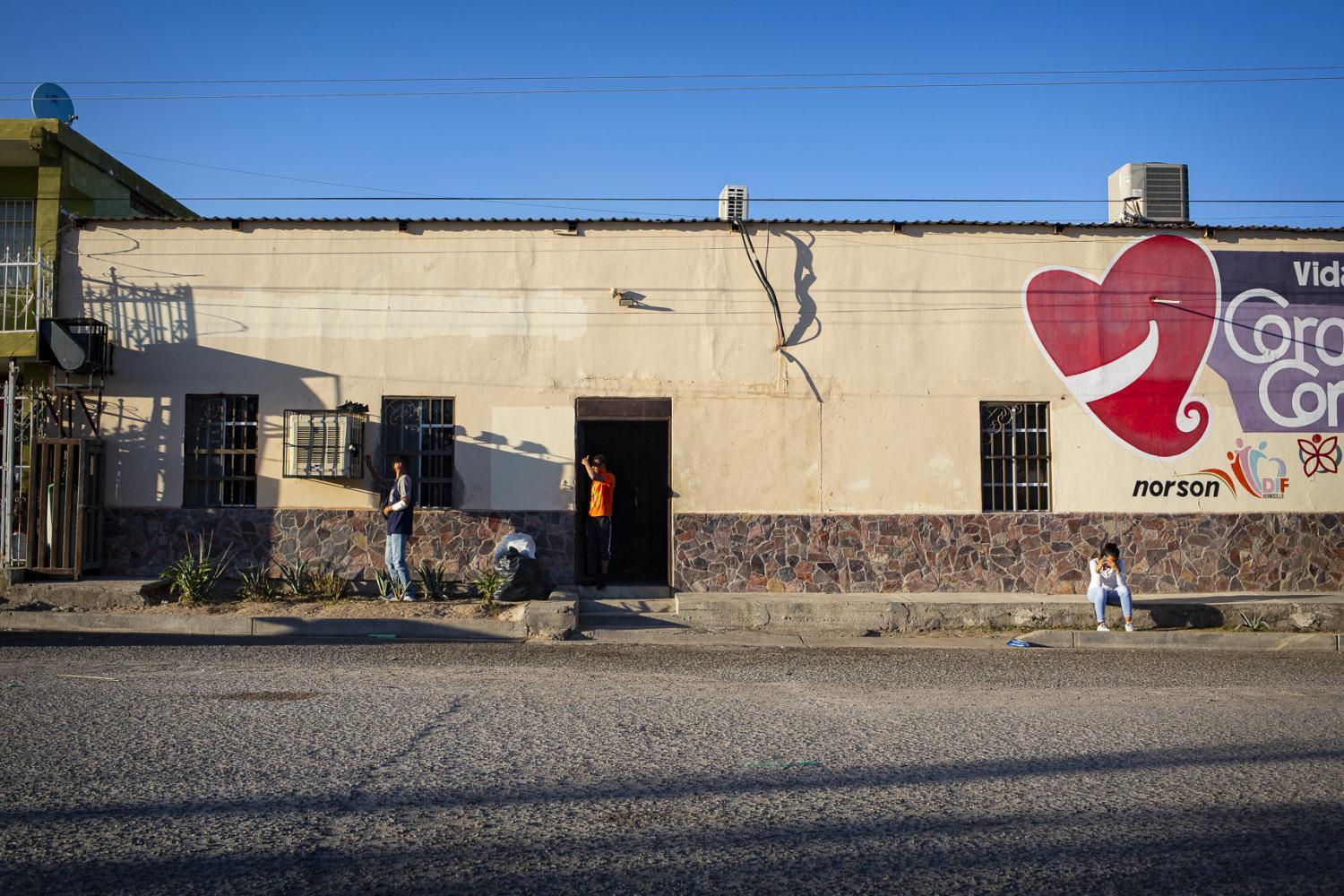 Murphy Woodhouse/KJZZ
Venezuelans sit outside of a shelter in Hermosillo, Sonora.

A recent federal court decision to end a policy of returning would-be asylum seekers to Mexico has been welcome news among Venezuelans stranded in Mexico.

In October, Venezuelans were added to the list of those who could be sent back to Mexico without being given an opportunity to ask for asylum in the U.S., adding to the massive number of people impacted by the controversial Title 42 policy. But roughly a month later, a federal judge ordered the policy to be ended, and then reluctantly gave the federal government five weeks to prepare for its termination.

“In that moment, we could see hope,” said Nazareth Estanga, who had recently traveled to the U.S.-Mexico border with her brother from Peru, where they had been living since fleeing Venezuela in 2018.

After being expelled to Mexico after crossing into the United States in Mexicali, she’s now cautiously optimistic that they may really get a shot to make their asylum requests.