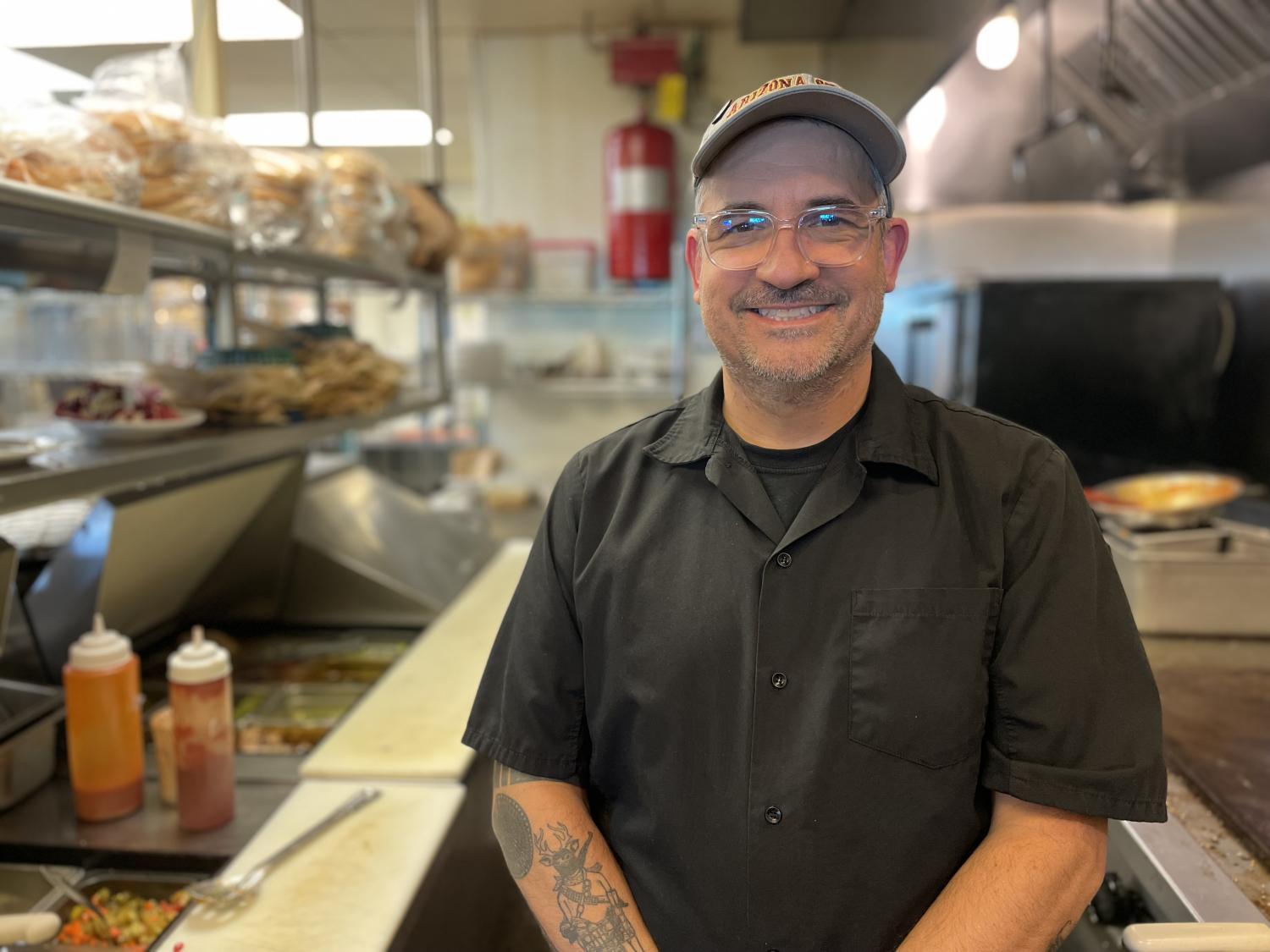 When you think of Thanksgiving, you probably think about one, big, juicy thing first: a turkey sitting in the middle of the table.

But Damon Brasch is here to tell you, you don’t need it!

Brasch is the chef and owner of Green New American Vegetarian, which has two locations in Tempe and Phoenix. And he has become pretty well known in town for his vegan Thanksgiving.

For years now, he has been hosting what he calls ThanksLIVING at his restaurant, and he even just nabbed a national "Vegan Roast Boast" award from PETA for his Seitan Turkey Breast with "giblet" gravy.

The Show's Lauren Gilger got the chance to cook some vegan Thanksgiving fare with Brasch in his restaurant kitchen, and spoke with him to learn more about it. 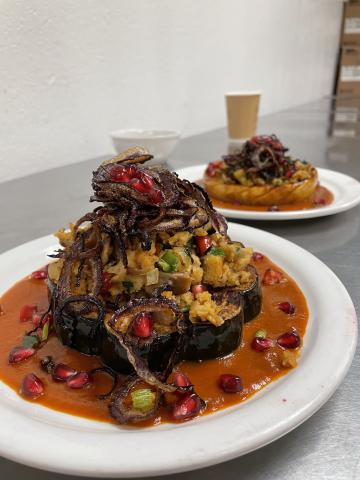