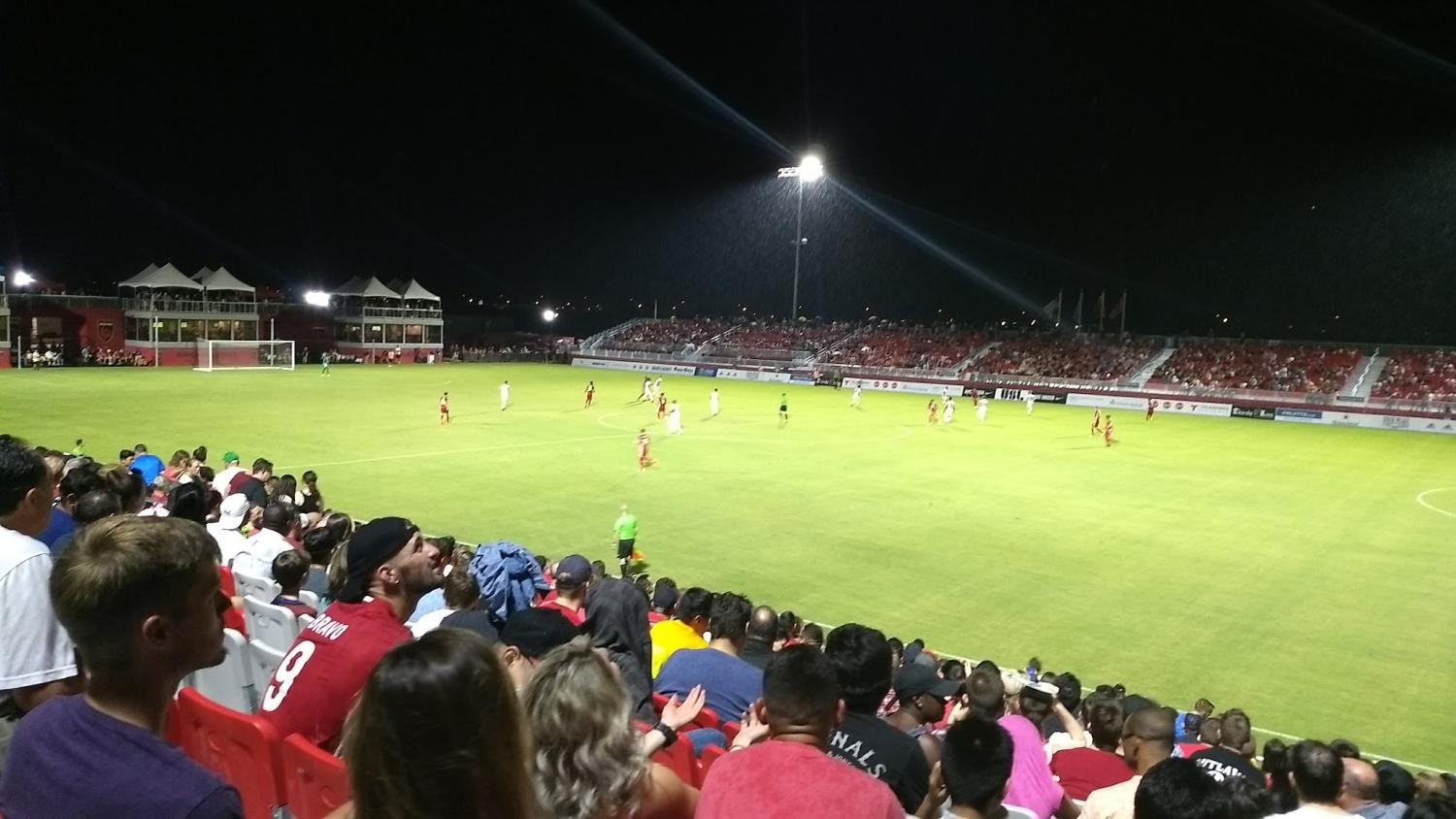 The 10-acre site at 38th and Washington streets will house a temporary stadium and practice facility. The club will leave its current stadium at Wild Horse Pass on the Gila River Indian Community and host its home opener in Phoenix in March.

“Our goal is to engage more and more children. We have almost 10,000 kids participating in Phoenix Rising soccer today and the big challenge we have is just not enough grass for the kids,” Riester said.

“I know their move to Phoenix will not only create a centrally located location for them but also is going to excite the fan base and also bring economic value to the city,” said Councilmember Carlos Garcia whose district includes the area.

The club will pay about $300,000 annually to rent the grounds of the former greyhound dog racing track next to the Phoenix Park ‘n Swap. Rent will be adjusted annually based on the metro area’s consumer price index. According to a city report, “rent credits will be issued to reimburse costs for improvements that are needed by the airport and will benefit the airport beyond the term of the lease.”

Mayor Kate Gallego said, “Welcome home, Phoenix Rising,” after the council approved the five-year lease, which should  give the club time to find a permanent location.

In a written statement, Phoenix Rising Gov. Bill Karus said: “This move will allow us to immediately upgrade our game day fan experience, which has always been our top priority. Accessibility to the site is excellent and there will be opportunities to create partnerships with the small businesses at Phoenix Park ‘n Swap. We have so much respect for the hundreds of business owners who operate there and the thousands of customers they serve every week.” 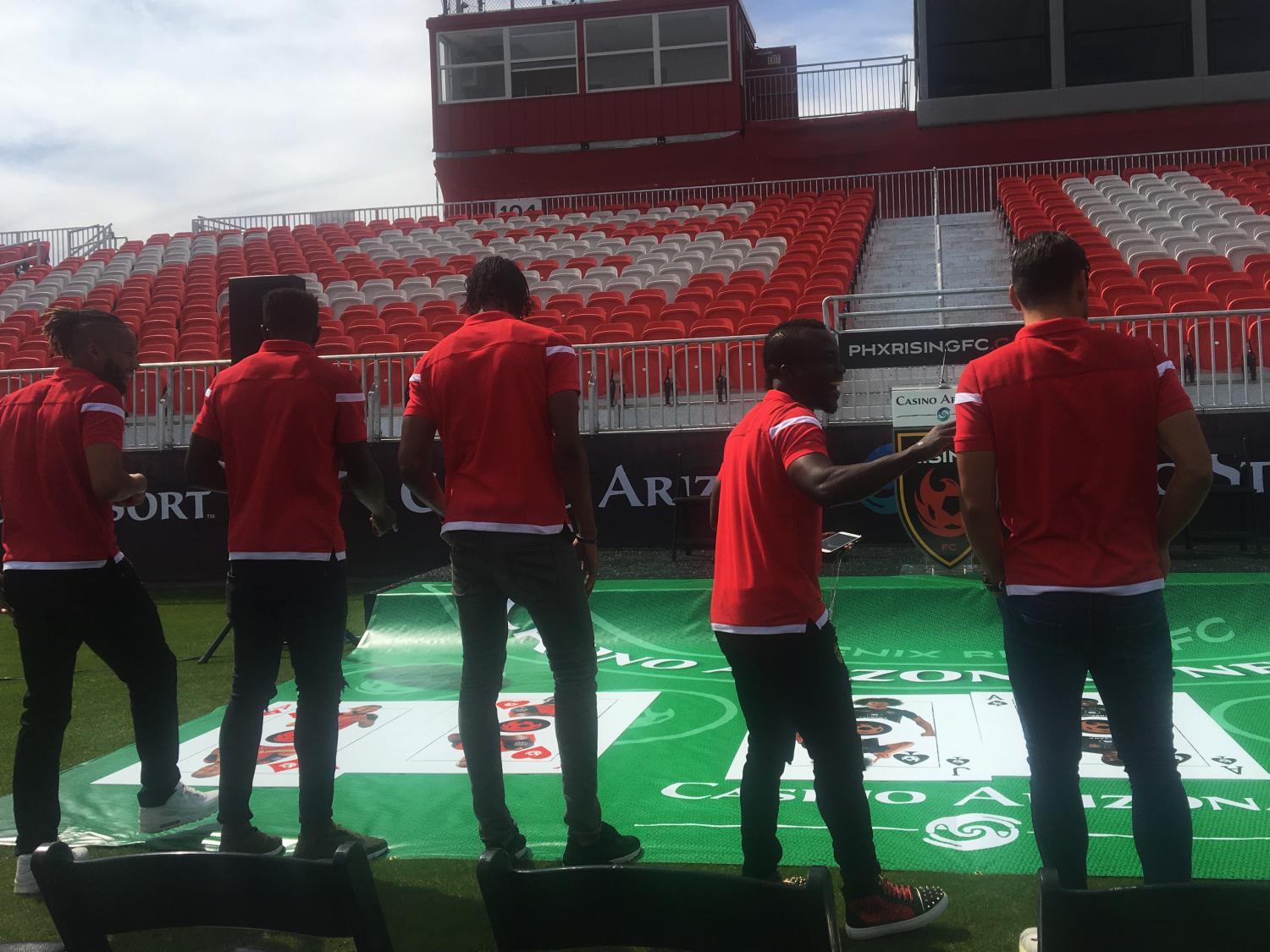