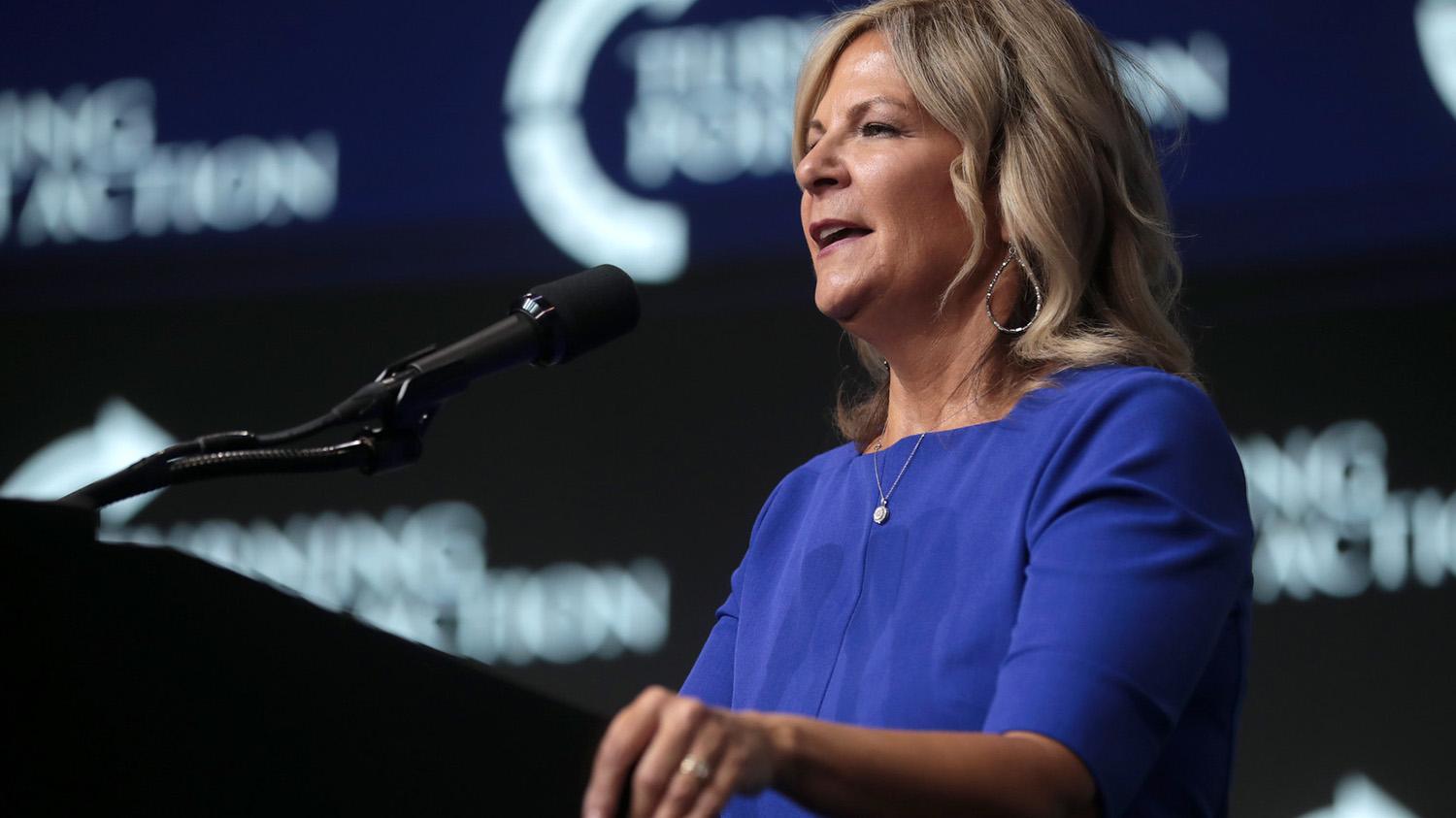 Despite predictions of a “red wave,” both in Arizona and nationally, Democrats have so far won key races here, including for U.S. Senate, governor and secretary of state. And now, some Republicans are calling for a change in party leadership in Arizona.

To learn about Robson’s statement and what the future of the party’s state leadership could look like, The Show spoke with Robert Graham, a former chairman of the Arizona Republican Party.

AZGOP has spent the last four years losing every major statewide race, and we are currently in the weakest position in Arizona we’ve been in as a party in 50 years.