There wasn't a decent history of Latinos in the movie industry. So Luis Reyes wrote it himself 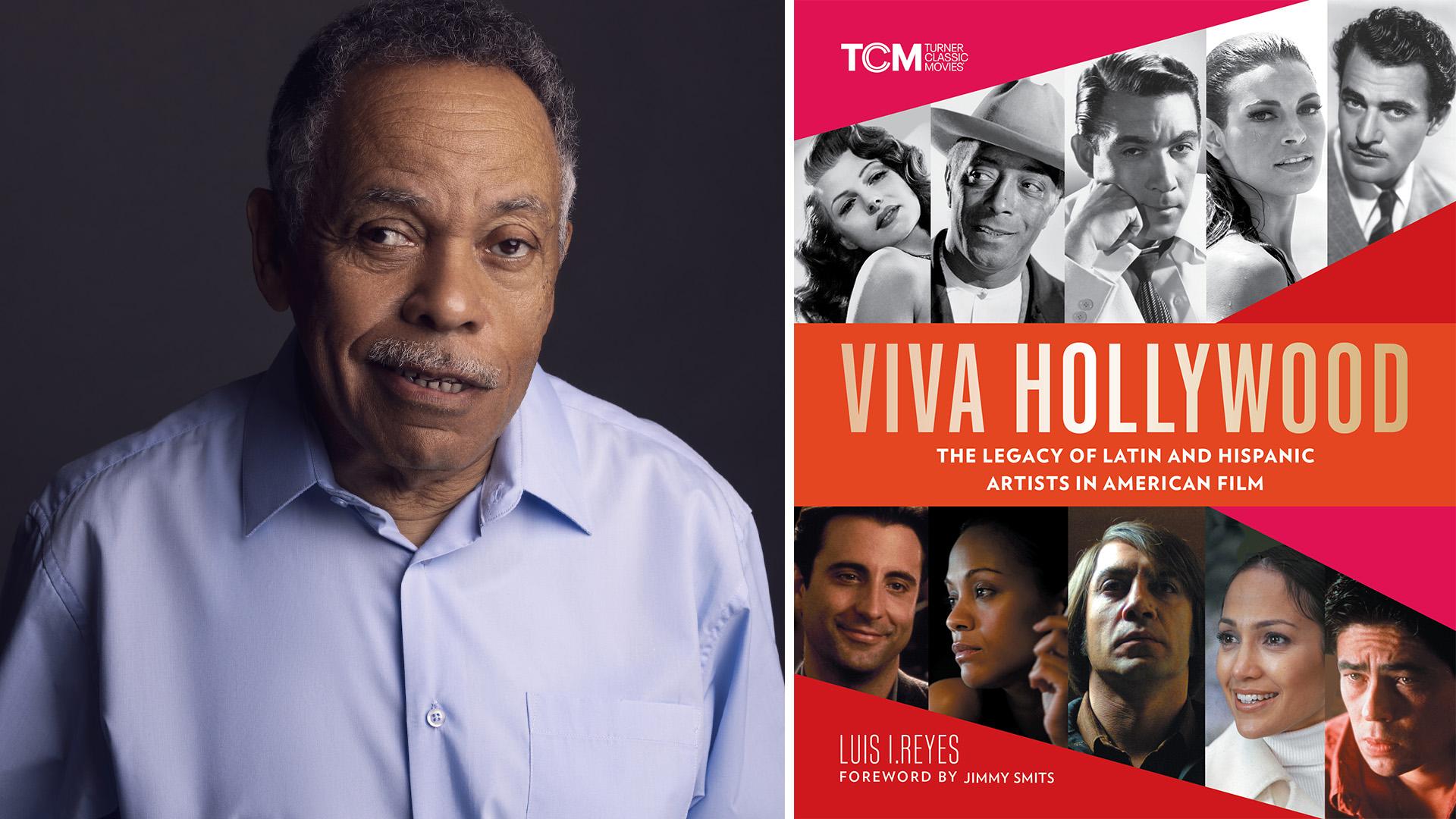 Luis Reyes spent his career in Hollywood — a Latino kid from New York who loved the movies and the lore of the silver screen.

He worked with countless Latinos in the movie business — in front of and behind the camera — but he realized there was no real documentation of their history.

“Viva Hollywood: The Legacy of Latin and Hispanic Artists in American Film” is an extensive history of Latino celebrities, producers, make-up artists and more — and their influence over the last century of American moviemaking.

The Show spoke with Reyes more about the book and how his own career in the film world and how it began.