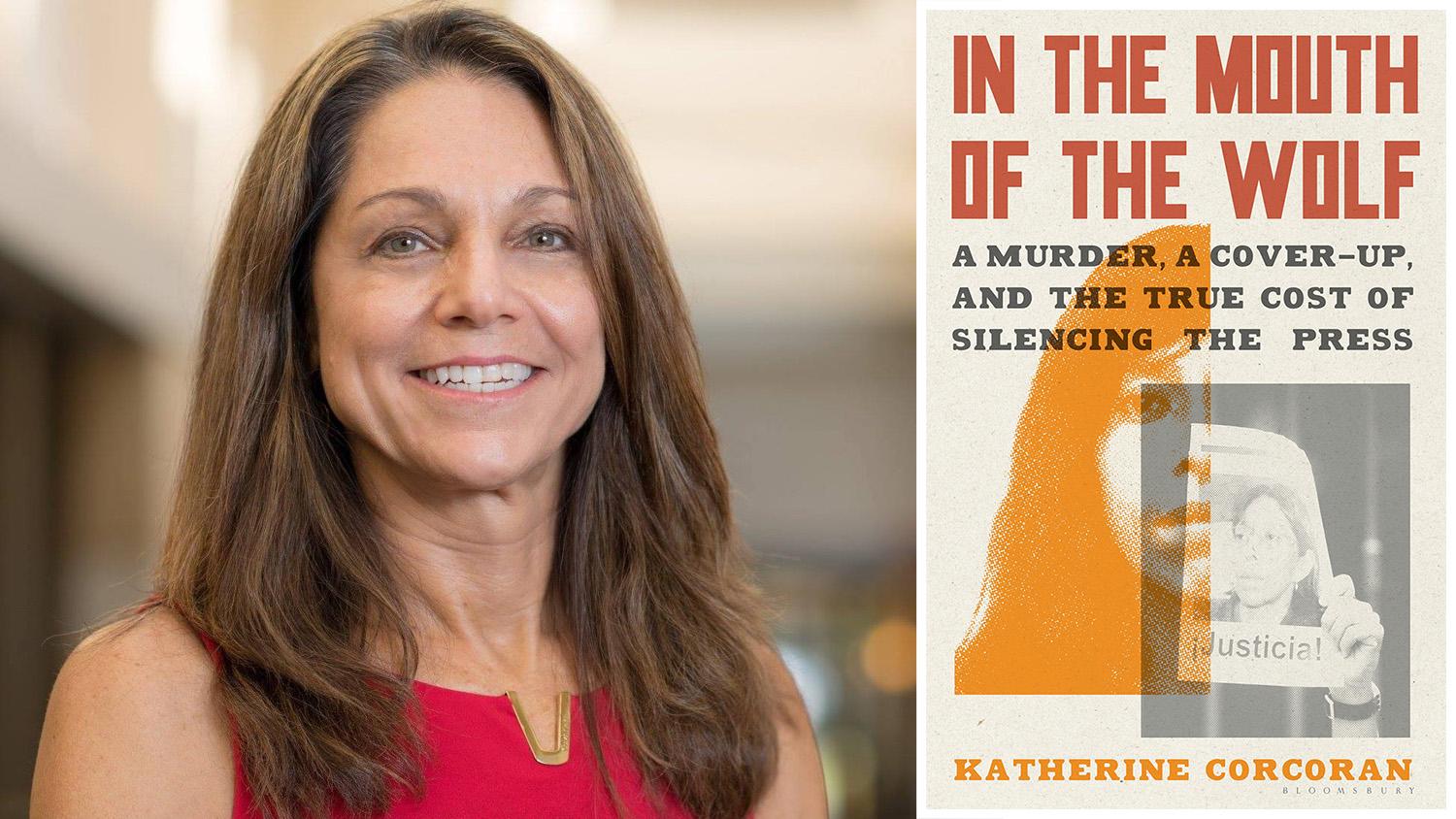 Kellogg Institute, Bloomsbury Publishing
Katherine Corcoran, author of “In the Mouth of the Wolf: A Murder, a Cover-Up and the True Cost of Silencing the Press”

At least 15 journalists have been killed in Mexico so far this year. And as KJZZ News has reported, groups advocating for press freedoms in Mexico are bringing to the United Nations their concerns about missing journalists.

Katherine Corcoran, a journalist herself, has investigated the case of one reporter who was killed in that country: Regina Martínez.

Corcoran's new book is called, "In the Mouth of the Wolf: A Murder, a Cover-Up and the True Cost of Silencing the Press."

Corcoran talked with The Show about how she came across this particular story and what interested her so much about it.

She’ll be speaking about it Nov.16 at Changing Hands Bookstore in Phoenix.