Preservationists are trying to save Mesa's Kiva Lodge from demolition 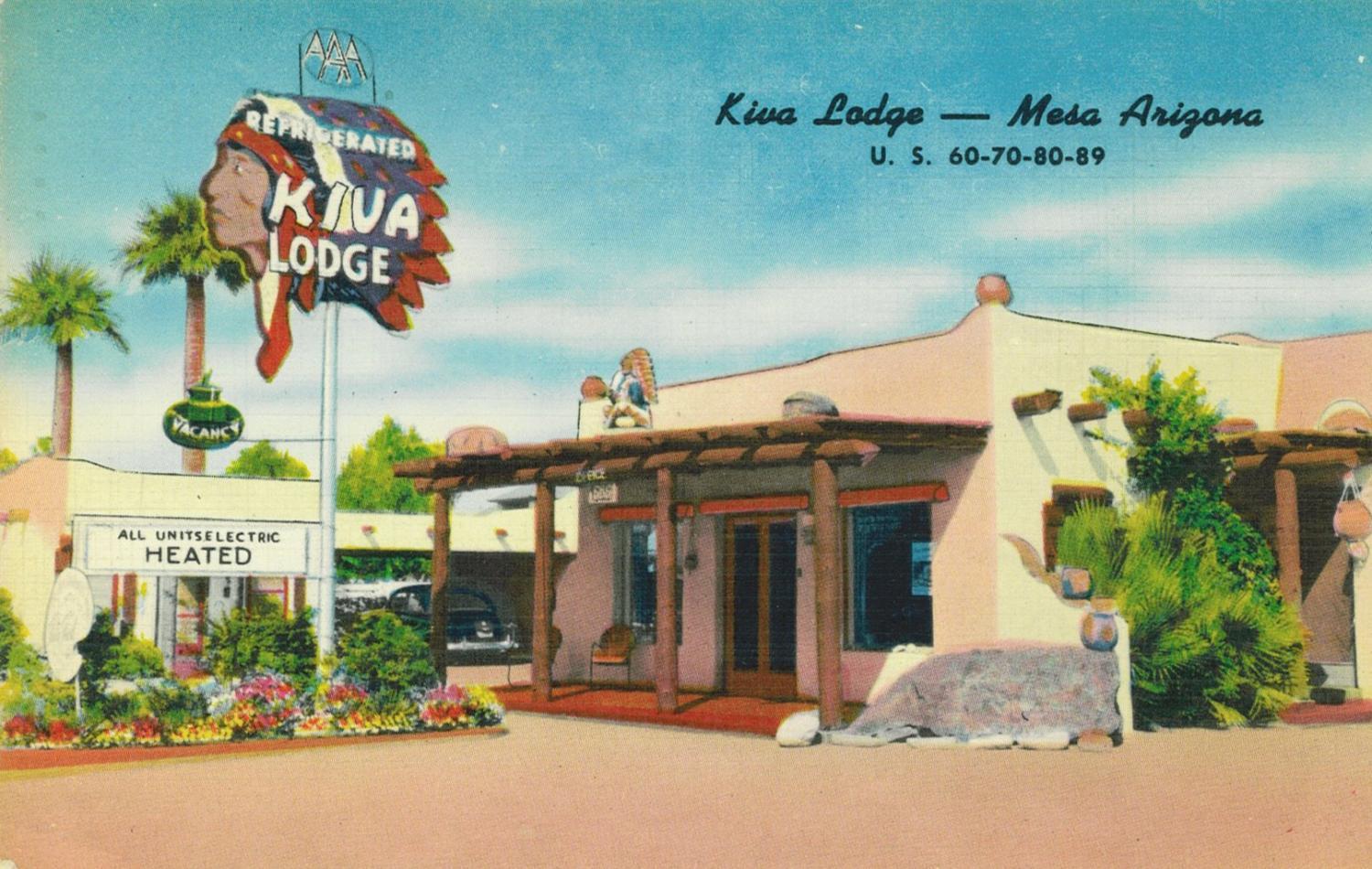 Mesa Preservation Foundation
A postcard of the Kiva Lodge.

Preservationists in Mesa are trying to save a building slated for demolition.

The Kiva Lodge is expected to be torn down to make way for an affordable housing project, but advocates are trying to convince the new property owners to keep it standing.

Vic Linoff is president of the Mesa Preservation Foundation. The Show spoke with him to learn why the lodge is better left preserved.

The Show also reached out to Chicanos Por la Causa, the group working on the affordable housing development, for comment.

In a statement, they said,

"As a 53-year-old Arizona nonprofit with an appreciation of both the past and the future, we did our due diligence and spoke with a number of officials when we were approached by the city of Mesa to consider acquiring the site for redevelopment. Our understanding (is) the concern was preserving the sign and we immediately agreed to donate it for those efforts. We’re here to do good and build affordable housing when our communities need it most to address a housing crisis. We look forward to continuing our conversations with the Mesa Preservation Foundation and other partners." 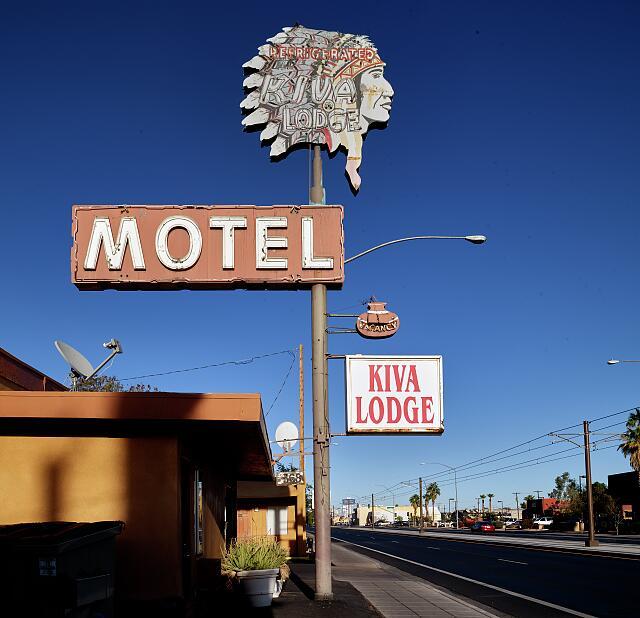 Library of Congress
Vintage sign for the old Kiva Lodge motel in Mesa.