Arizona's water supply is shrinking, but its population is growing. Is it sustainable? 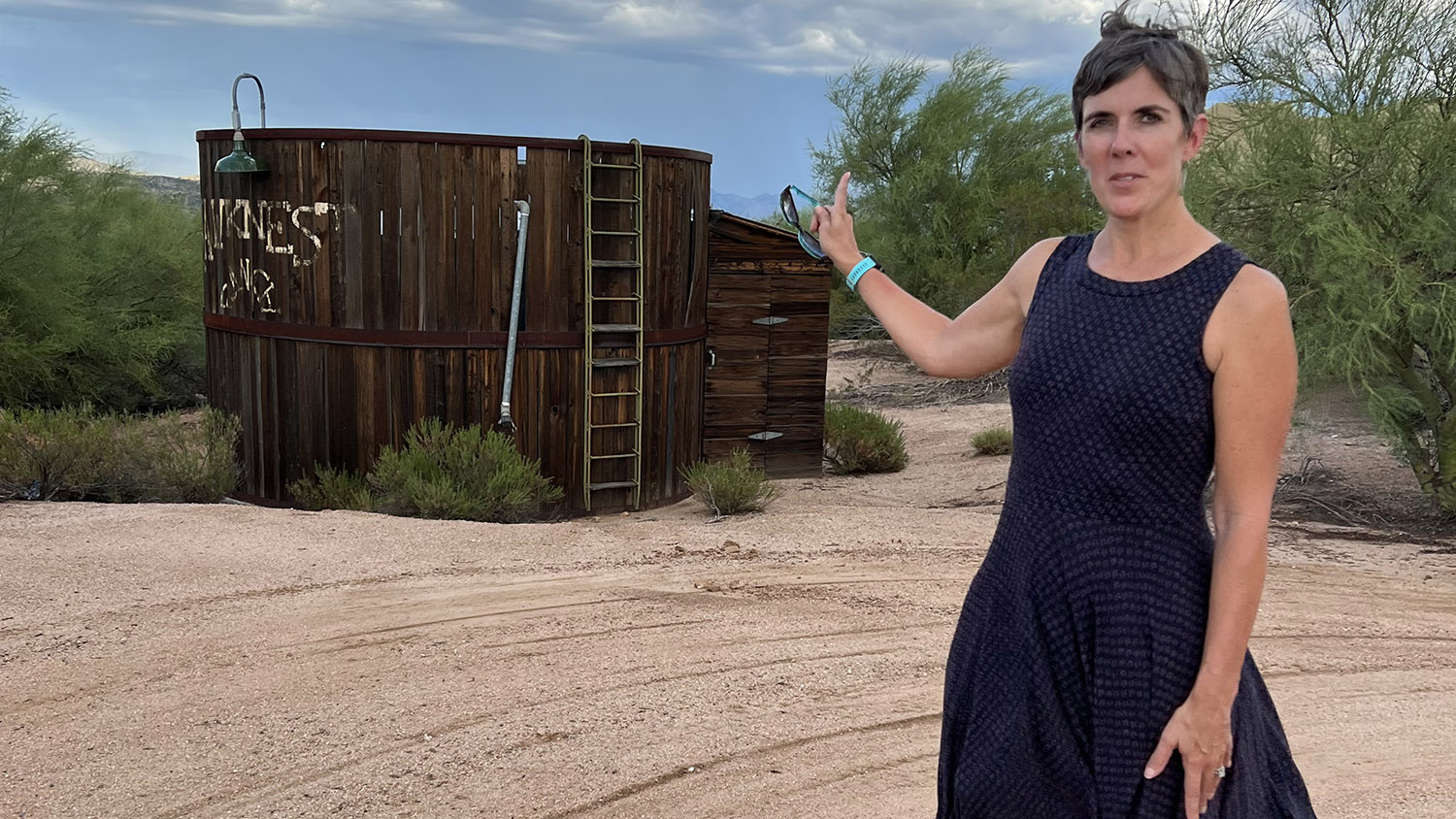 Listen to this story

Meredith Deangelis moved to the community of Rio Verde Foothills, north of Scottsdale, 11 years ago.

“When I met my husband, we just said that would just be such an amazing place to live," Deangelis told KJZZ News. "You could have space. You’re right at all of the beautiful trails for mountain biking and trail running."

The family settled on a four-acre property with a view of Four Peaks where their young daughter and three dogs loved to play. They started raising chickens.

It seemed like an ideal desert home, except for one thing.

“When I purchased my home, actually, I should have asked more questions," Deangelis said.

Like hundreds of others in the area, the home relies on hauled water — a big truck periodically delivers water from Scottsdale to fill a tank on the property.

Deangelis knew that. She didn’t know that the city of Scottsdale might one day cut off that supply.

Scottsdale is more reliant on Colorado River water than most other Valley cities. And since Arizona’s Colorado River supply is now facing drastic cuts, Scottsdale is putting an end to non-resident water sales next year. The Rio Verde Foothills community is continuing to look for solutions, but the situation has made Deangelis worry a lot more about Arizona’s future.

“I think it’s bigger than just what’s going to happen January 1st. Arizona and many other states on the West Coast have a serious problem with water management," Deangelis said.

Maricopa County’s population has more than doubled over the past 30 years, making it one of the fastest growing regions in the country. But meanwhile, Arizona’s water supply has become more and more depleted. So as growth continues, can the state sustain even more residents? 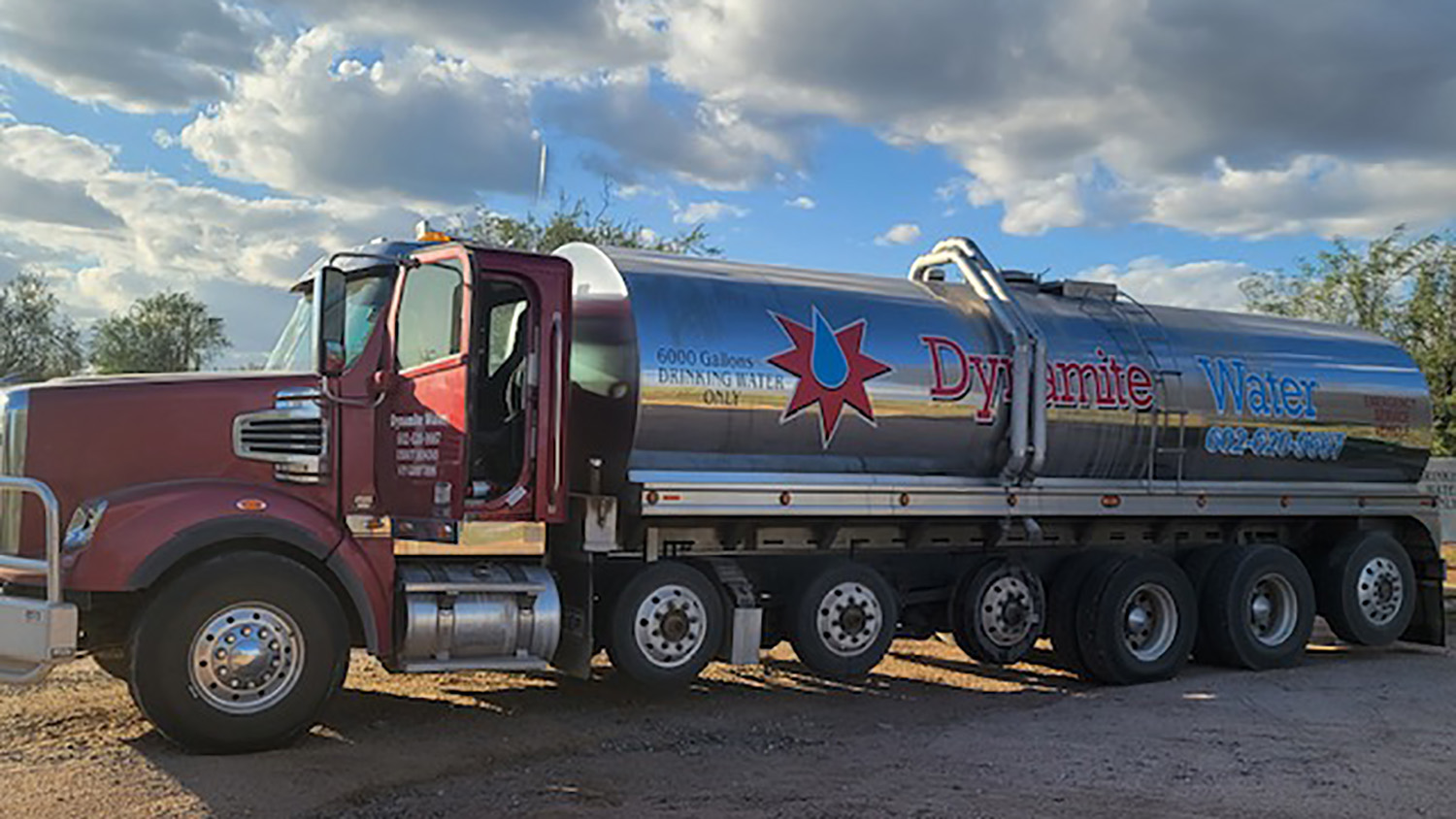 In most areas of central Arizona, a developer can’t build a new home without first proving that there’s enough water to last that property 100 years. But there are loopholes for larger lots in rural areas, like many homes in Rio Verde Foothills. And as water becomes scarcer, some worry even properties with those 100-year plans might not all be sustainable.

Mark Stapp is a longtime developer and director of the real estate program at Arizona State University's W.P. Carey School of Business. He said Arizona has been seen as a pretty good investment in recent years. The Arizona housing market has been booming amid massive population growth. But he said investors are increasingly aware of the state’s water shortages.

“Landowners and the development community are very concerned about it," Stapp said.  "It’s a big risk.”

Water rights are becoming harder to guarantee, and Stapp said that is having a constraining effect on the industry.

"But it’s not bringing us to a screeching halt by any stretch of the imagination and I don’t think it will," Stapp said.

For one thing, every property in Arizona does not have the same level of risk. Each municipality has different water rights and different infrastructure to deliver water. Cities have actually become more efficient with their water supplies. For example, as Phoenix’s population has grown in recent decades, overall water use has actually declined a bit.

But a lot of new development isn’t happening in cities.

“When you look at some of the areas where our long-term future growth potential is, a lot of that is undeveloped desert land," Stapp said.

In many cases, that means growth on the promise of groundwater. And that is troubling to Kathleen Ferris, senior research fellow with ASU's Kyl Center for Water Policy.

Back in 1980, Ferris helped outline Arizona’s landmark Groundwater Management Act. She said the idea was, the state’s underground aquifers should be thought of like a savings account — they should be mostly used as a backup plan, and if you take something out, you eventually need to put something back.

“Well, we’ve been taking far more groundwater out than we’ve been putting back in over the years, so we’re not reaching this equilibrium that we call safe yield," Ferris said.

Ferris said the Groundwater Management Act has undoubtedly helped prevent the state from sucking wells dry over the past 40 years. But she fears there are too many exceptions for groundwater use, especially when it comes to that 100-year rule.

“It’s highly unlikely that all of these replenishment responsibilities will be met down the road," Ferris said. 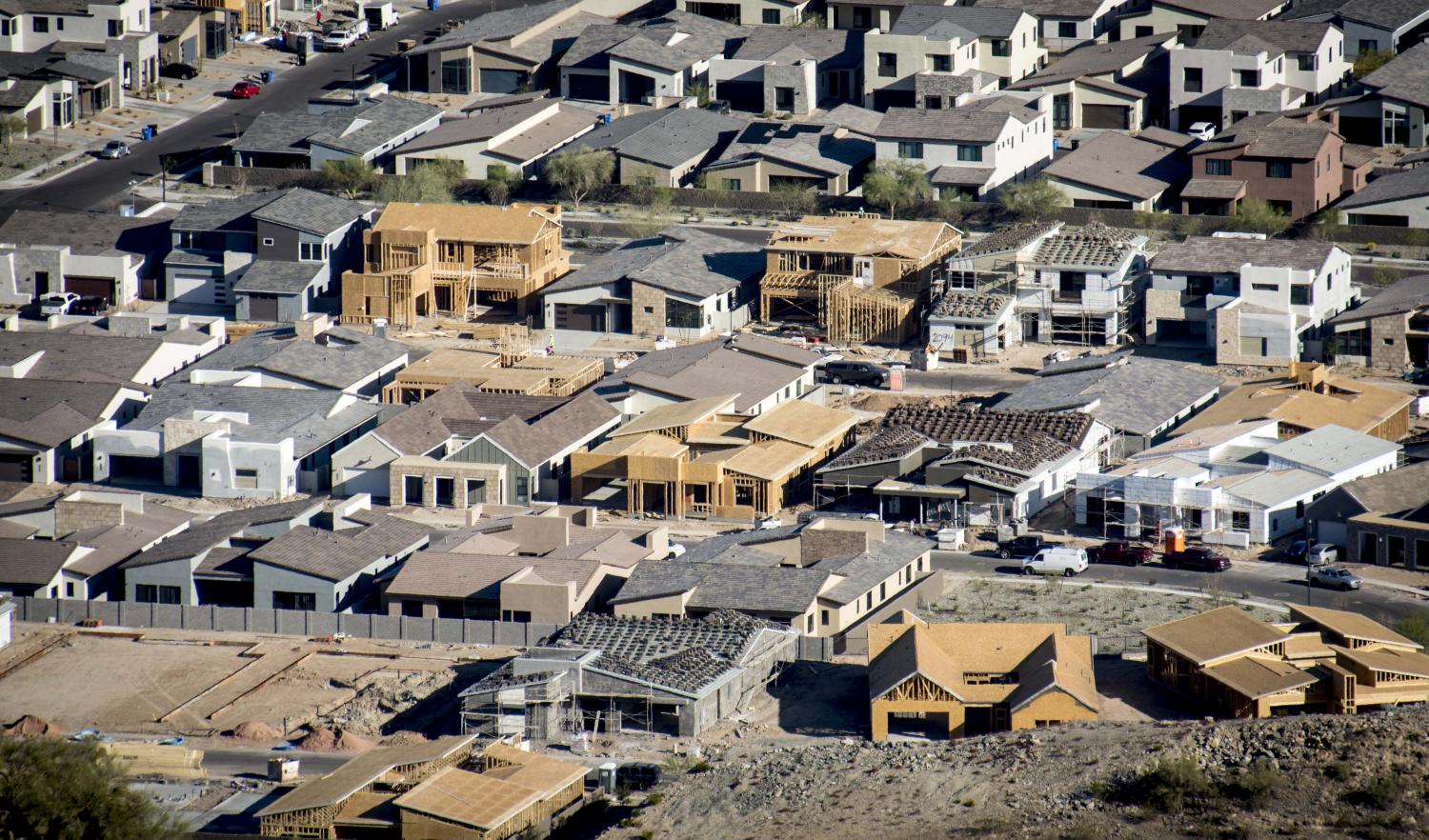 “We have to reexamine the assured water supply requirement," Ferris said.

Back in 1980, legislators set a target to achieve safe yield of groundwater by 2025. So Ferris thinks the time for elected leaders to start answering questions about growth and sustainability is now.

“I will say this, I’m very concerned," Ferris said.

Meredith Deangelis wants to see lawmakers take more action too. She said she’s not planning on moving away from Rio Verde Foothills come January, but she said she and her neighbors feel kind of helpless to stop their taps from running dry.

“At some point, city and state officials have to start making these decisions for people because, if left to find your own solution, that’s really hard for residents," Deangelis said.

As Arizona’s population continues to grow, Deangelis said she doesn’t want to see any other communities wind up in her situation.

Explore all the stories in KJZZ's 'Every Last Drop' series

→ Arizona's water supply is shrinking, but its population is growing. Is it sustainable?
→ Groundwater is critical to rural Arizona — but there's a struggle to regulate it
→ Is drought in Arizona and the Southwest the new normal?
→ To better understand Arizona's water supply, we retrace its origins
→ How much can at-home conservation impact Arizona's water shortage?
→ How Scottsdale's drought plan has reduced the city's water footprint
→ Gray water’s untapped potential is clouded by complexity
→ As drought worsens, will Arizonans see higher water bills?