Phoenix voters share their worries as they cast their ballots

On a sunny Tuesday morning, voters streamed in and out of the Beatitudes Church where they cast their ballot. Voters from all walks of life came out on Election Day to make their voices heard for many reasons.

On Election Day, mothers cam out in force this election cycle for many reasons.

Republican mom of two Geri Farr was one of them. For her, safety and security and the border are big issues.

So, she voted for Kari Lake and Blake Masters. So did Barb Colletti.

"I'm pro life. I believe in secure borders. I have children. I worry about the fentanyl coming up across the border," she said. 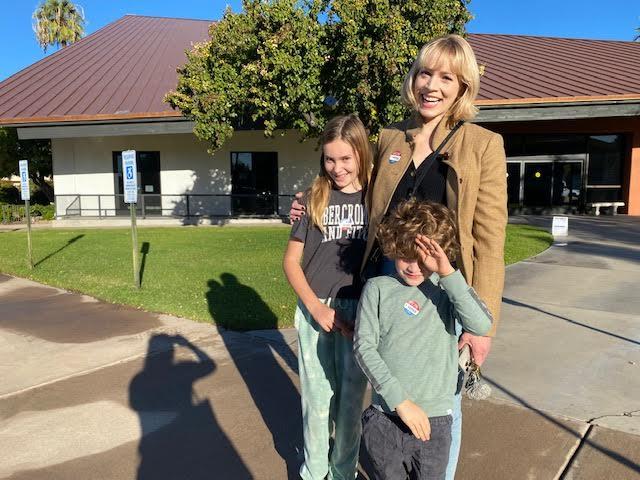 Chelsea McLaughlin brought her two kids to the poll. Her top issue?

"For me, would be the right to women's health care and abortion."

So, Katie Hobbs got her vote.

KJZZ News talked to one voter who felt strongly about Democrat Katie Hobbs’ decision not to debate her opponent Republican Kari Lake.

Mark Greenbaum is a Republican. And he voted, "Republican down the ballot."

So no surprise that he voted for Kari Lake. But Greenbaum was really bothered by the fact that Katie Hobbs refused to debate Lake.

"I really resent that she didn't debate, you know? If you can't debate your opponent, how are you going to go against your opponents on the other side of the aisle when you're elected? So that was what my major point with her," he said. "And how do you not debate? You know, even if you don't agree with someone, you have to debate."

We’ll know soon enough if the decision not to debate Lake hurt Hobbs. 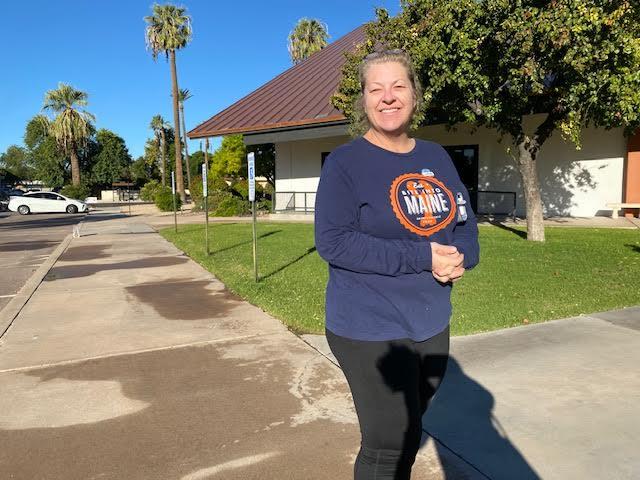 Kathy Ritchie
Nancy Williams is concerned that if Republicans take political control, they could gut programs like Social Security and Medicare.

Abortion, inflation, the border and the economy. Those are just some reasons why people voted on Tuesday. But, there are other issues that have some older voters worried.

For Nancy Williams, all you have to do is listen.

I" don't think people understand that that's what they're gonna do," she said bluntly.

She’s talking about her fear that the Republican party could gut Social Security and Medicare.

"I am very concerned. I'm heading into retirement myself soon. So things like health care, long term care, and Social Security and the sanctity of that."

Hanely says he sees Democrats supporting those things. Republicans, he says, not so much.

For Democrat Erik Trofatter, this election boiled down to freedom.

"I think each party thinks freedom is a different thing. But I don't know that one side quite has it right. So I'm just concerned about losing what we have been as a country for 270-something years," said Trofatter. "We're losing what we had that made us America. And I think that too many of us don't seem to care." 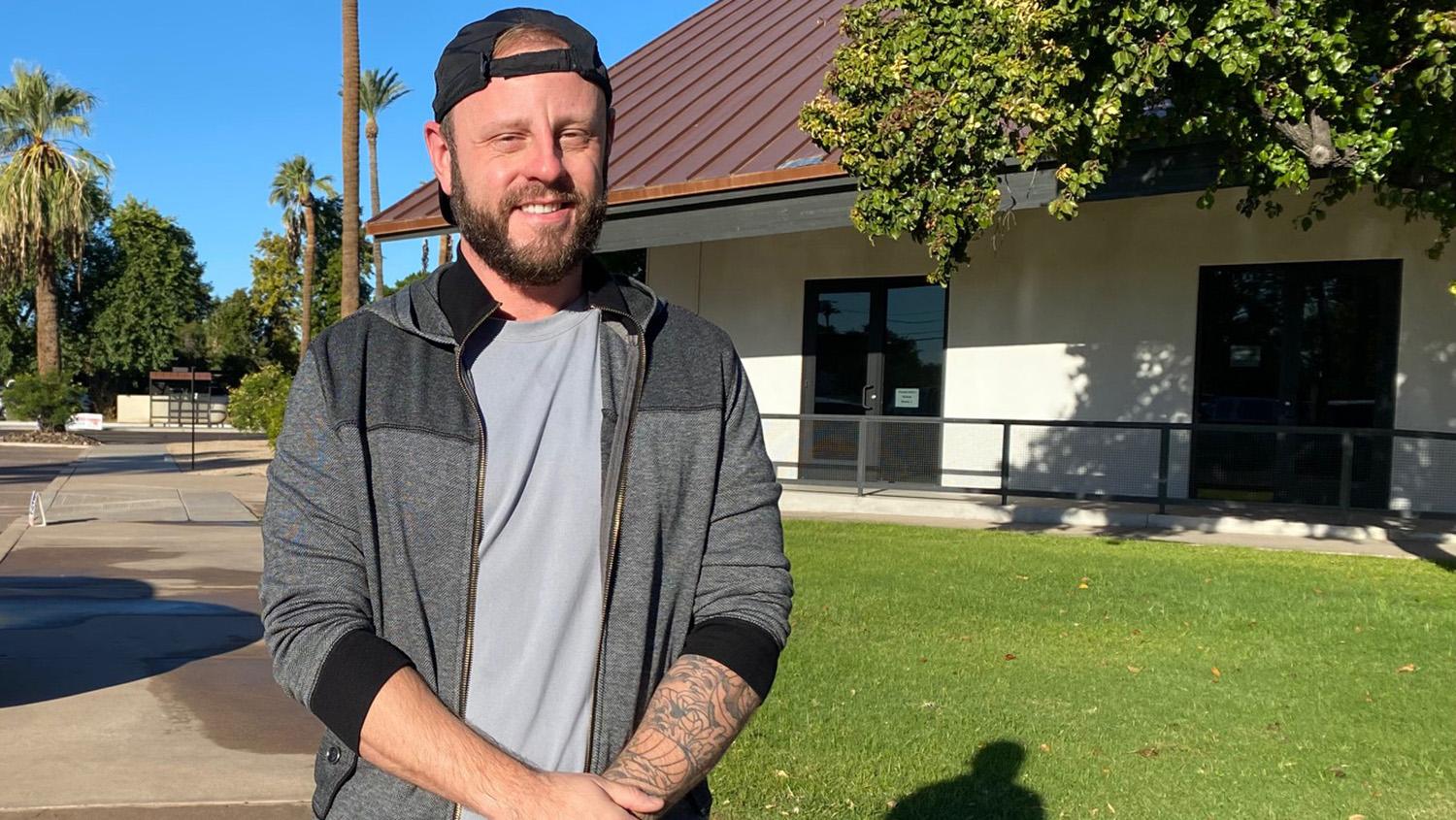