Phoenix now has an official historian. Here's what he hopes to accomplish

The city of Phoenix might not have the kind of history you often see in neo-Gothic buildings or antebellum statues. But in fact, the history in this part of the Sonoran Desert goes back millennia to the first years A.D. — nearly a century before Spanish explorers arrived here.

The Hohokam people lived here then for more than 1,000 years, and their legacy still exists in the Valley today.

And Steve Schumacher wants to bring some of that history — and all that happened in the years in between — back into the present.

Schumacher is the first official historian for the city of Phoenix. It’s a job he spent three years telling Phoenix Mayor Kate Gallego should exist, and last month, she announced he would be the inaugural one.

The Show spoke with him to learn what he hopes to see from the position. 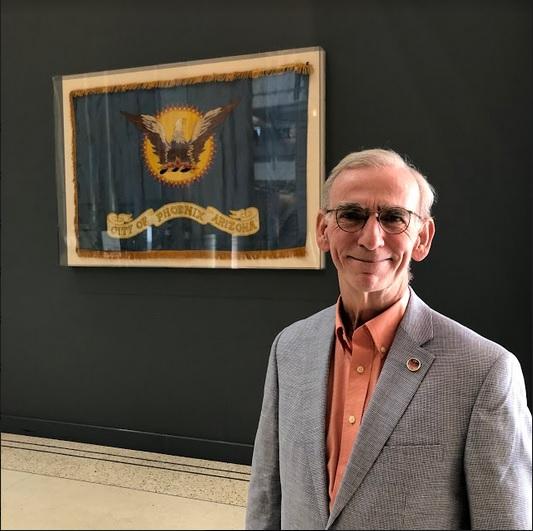