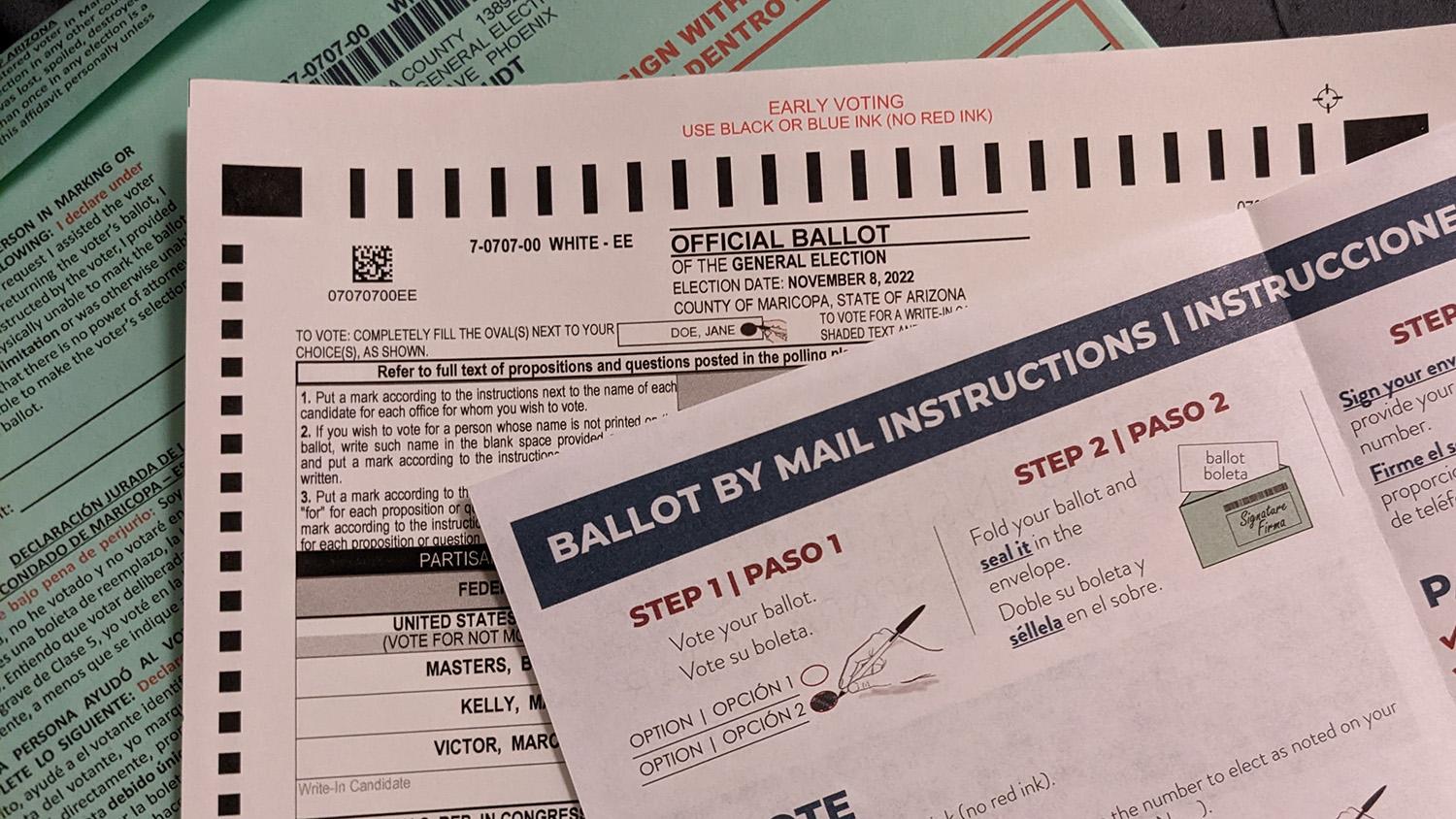 On Friday, an Arizona judge heard from several witnesses who supported an initiative to a full vote count by hand of about 40,000 ballots in Cochise County.

Cochise County Recorder David Stevens and other officials defended the plan to conduct a full hand count of ballots after voting ends on Tuesday.

In October, two Republican members from the Cochise County Board of Supervisors voted to authorize Stevens to conduct this audit. He faced criticism from attorneys representing the Arizona Alliance of Retired Americans, who argued a full hand-count is not authorized by the law. The Cochise County elections director could also potentially face a felony charge if the audit is illegal.

Arguments came before Pima County Superior Court Judge Casey F. McGinley, who said he would make a ruling on the audit on Monday.