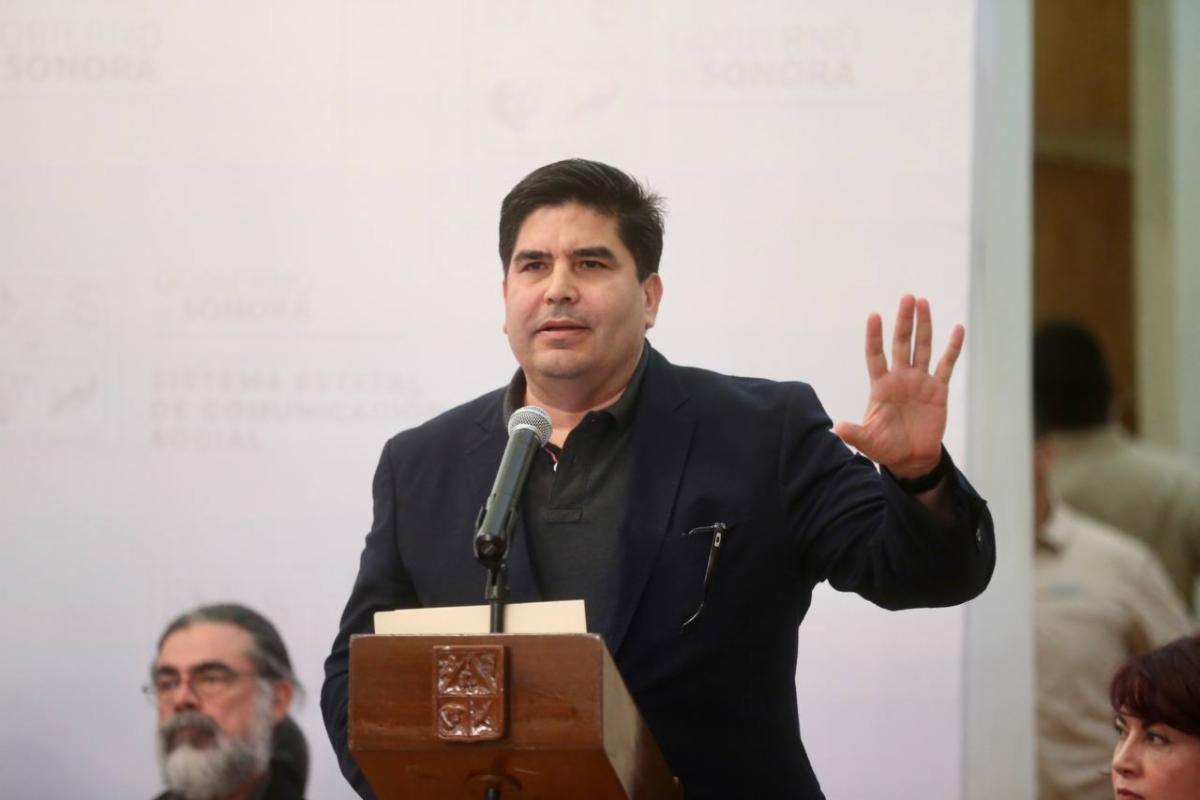 Neighboring Sonora continues to lean into its potential for solar power with a plan to build dozens of solar plants throughout the state.

Gov. Alfonso Durazo announced this week that construction is underway on the first of 40 solar energy projects in Sonoran mountain towns. He said clean energy would lower costs in the region and could spur development. The first four are expected to be up and running this year.

The state is also planning five large-scale solar plants. One is already underway in Puerto Peñasco, or Rocky Point, and Durazo says he wants to see major facilities in the border cities of San Luis Rio Colorado, Sonoyta and Nogales, and one in the southern Sonoran city of Ciudad Obregon.

Francisco Acuña Méndez, head of the state’s Sustainable Development Council (Codeso), said those facilities would provide clean energy not only for Sonorans, but also for U.S. companies operating in the state.