Months after Roe v. Wade was overturned, Arizona still grapples with how to enforce abortion laws

Abortion has become a central issue in this election cycle.

Since the Supreme Court overturned Roe v. Wade, voters on all sides have been energized around the issue. But there’s also been a notable backlash among many voters who are now voting to protect abortion rights — Democrats and Republicans alike.

Here in Arizona, both liberal and conservative candidates are busy trying to accuse one another of being the most extreme on abortion. And it’s come amid a shifting legal landscape surrounding abortion in our state, with a newly approved 15-week abortion ban competing with a century-old, near-total ban on the practice. 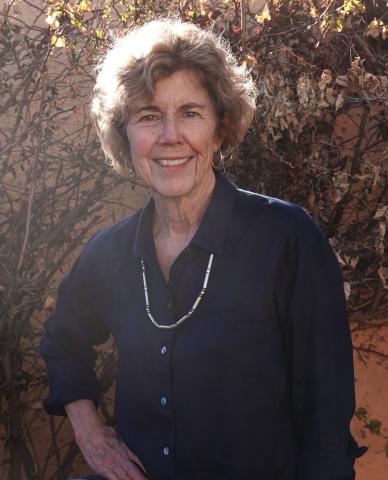 Only recently did abortion providers and the public get some clarity from the courts on just what’s legal when the Arizona Court of Appeals granted Planned Parenthood’s request to stay a lower court ruling that would have allowed the territorial ban on abortion to go into affect. Planned Parenthood of Arizona announced it would resume abortion care at all of its facilities in the meantime, while the issue works its way through the courts.

Barbara Atwood is a professor of law emerita at the University of Arizona.

The Show spoke with her to learn about the current legal landscape and how the impending election could change the game.