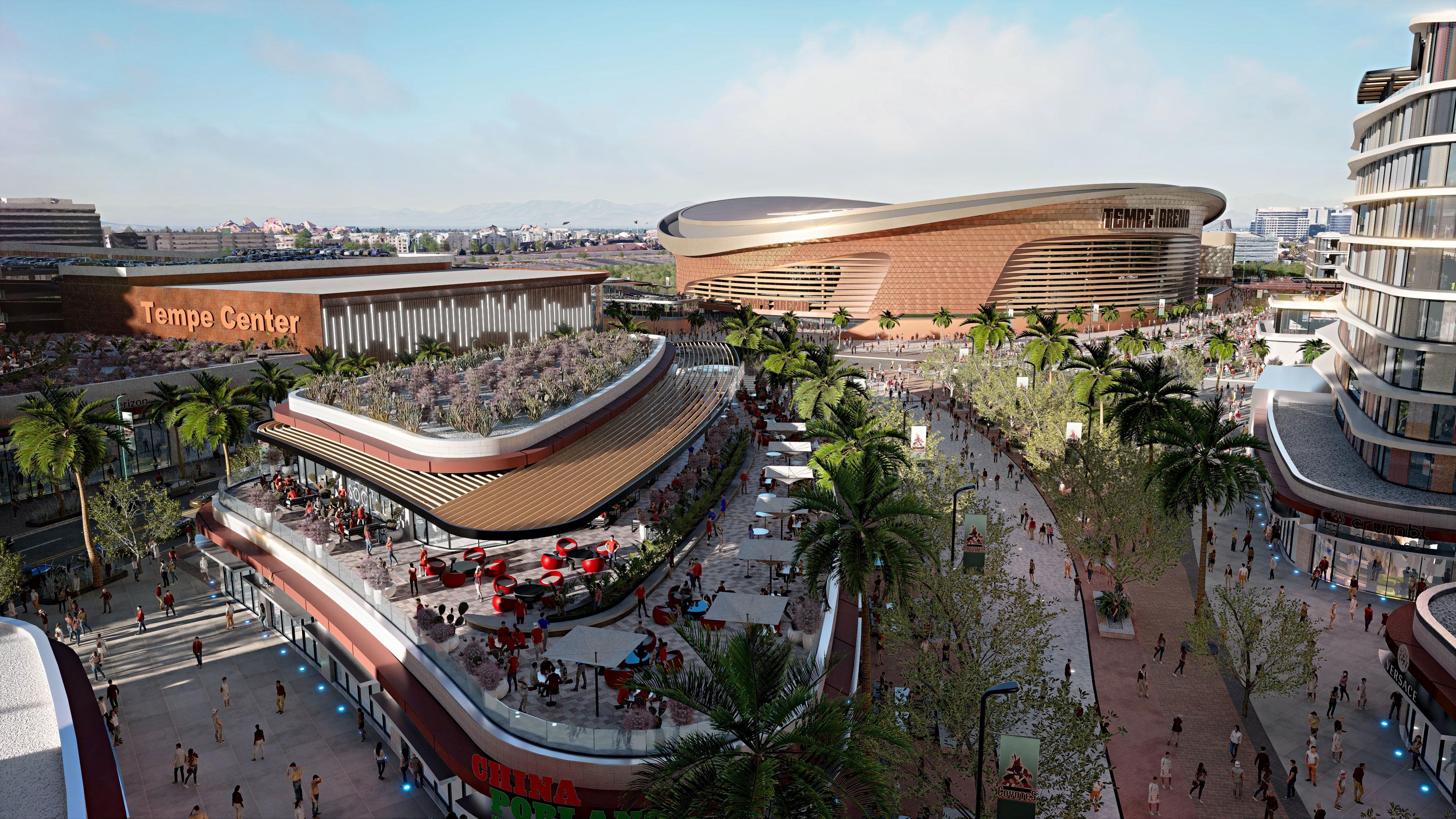 Earlier this summer, the Tempe City Council voted in favor of continuing negotiations with the Arizona Coyotes on a new arena. Since then, talks have been fairly positive toward getting a deal done that would give the hockey team a new home.

According to the team’s president, the City Council is now set to vote on the proposed arena project at the end of this month. However, the council is also likely to send the proposal to a vote of Tempe residents next year.

To learn how and why the fate of this project may be in the hands of Tempe voters, The Show spoke with Craig Morgan, who covers the Coyotes and ASU Hockey for PHNX.