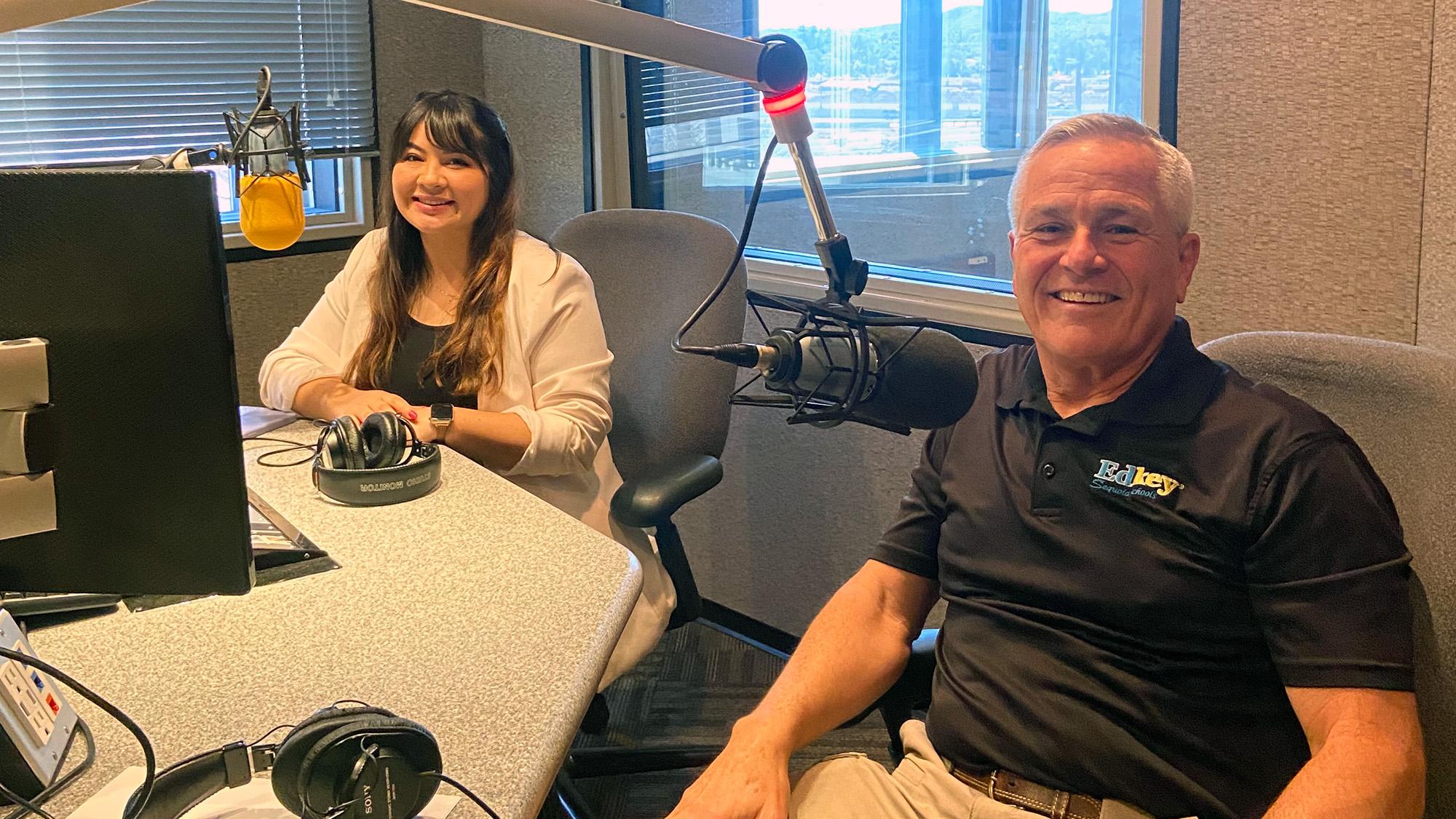 Election Day is less than one week away, and it feels like we are surrounded by politics — from non-stop political ads to debates to rallies that clog up traffic. As elections grow ever-more divisive — especially here in Arizona — here at The Show, we’ve decided to approach our election coverage a little differently, focusing on the issues instead of the candidates.

Today we turn to immigration, a divisive issue in Arizona at its core and one we are hearing about this election from candidates on both sides of the aisle.

But that’s just the rhetoric. To talk about immigration as a political and policy issue — and where those two diverge — we were joined by two people who come from different sides of the aisle … but who have both spent much of their careers focused on immigration.

Jerry Lewis calls himself a “recovering politician” because he lost his last bid to public office. The Mesa Republican was first elected into office just as an infamous politician was booted out. In 2011, Lewis won a recall election against SB 1070 author and immigration hawk Russell Pearce, arguing for a more comprehensive, more humane approach to illegal immigrants in our community.

Reyna Montoya is the founder and CEO of Aliento. She has been on the front lines of the fight for Dreamers and recipients of the Deferred Action for Childhood Arrivals program like her since she was young. For her, the issue is personal, but she’s acutely aware that its political power ebbs and flows.

The Show recently sat down with both of them and asked first about the actual impact that state and local officials can have on immigration policy, from the governor's office to the legislature — and how voters should be thinking about all of the immigration messaging they’re hearing right now.