We talk a lot about demographics in politics today. How will this issue play with the Latino vote? Will Black voters appreciate that argument? Will young voters finally turn out?

One group we don’t often hear about, though, is Asian Americans. But Linh Nguyen says we should.

Nguyen is a senior advisor for Run AAPI, which is focused on engaging young Asian Americans in the political process. She says Asian American and Pacific Islanders are one of the fastest-growing demographics in the country, and politicians should take notice.

This midterm election cycle, Run AAPI is doing something a little different. It's partnering with Arizona artist Safwat Saleem to create a rather untraditional political mailer campaign.

It’s called, "Give a F--- About Midterms," and it features things like a mailer that shows a plane called American democracy going down and says, "You’re OK! We’re going to be OK! But the only metaphorical fire extinguisher we have at our disposal is to vote."

The Show spoke with Nguyen to learn about the group and what the AAPI voting block looks like. 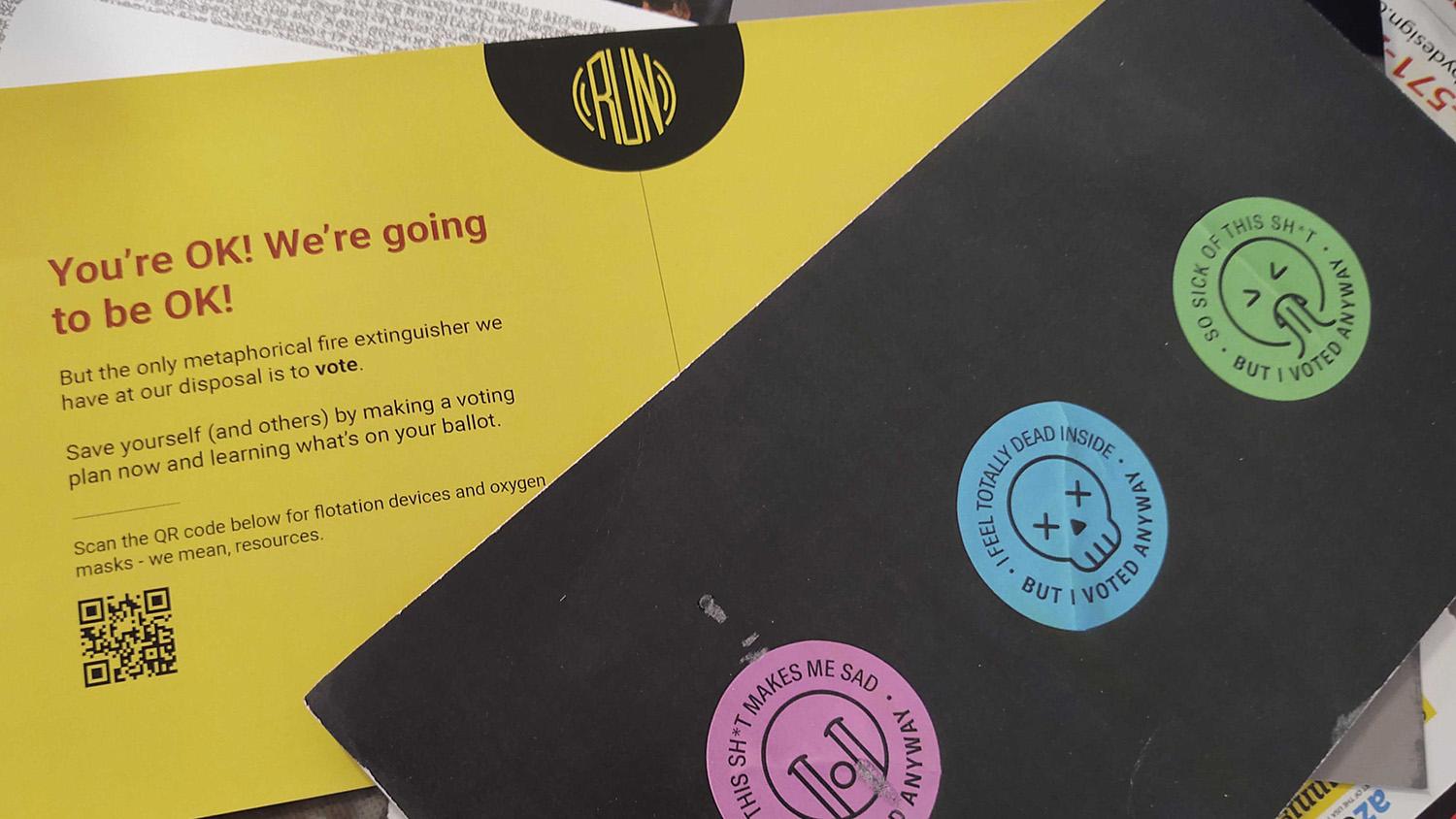