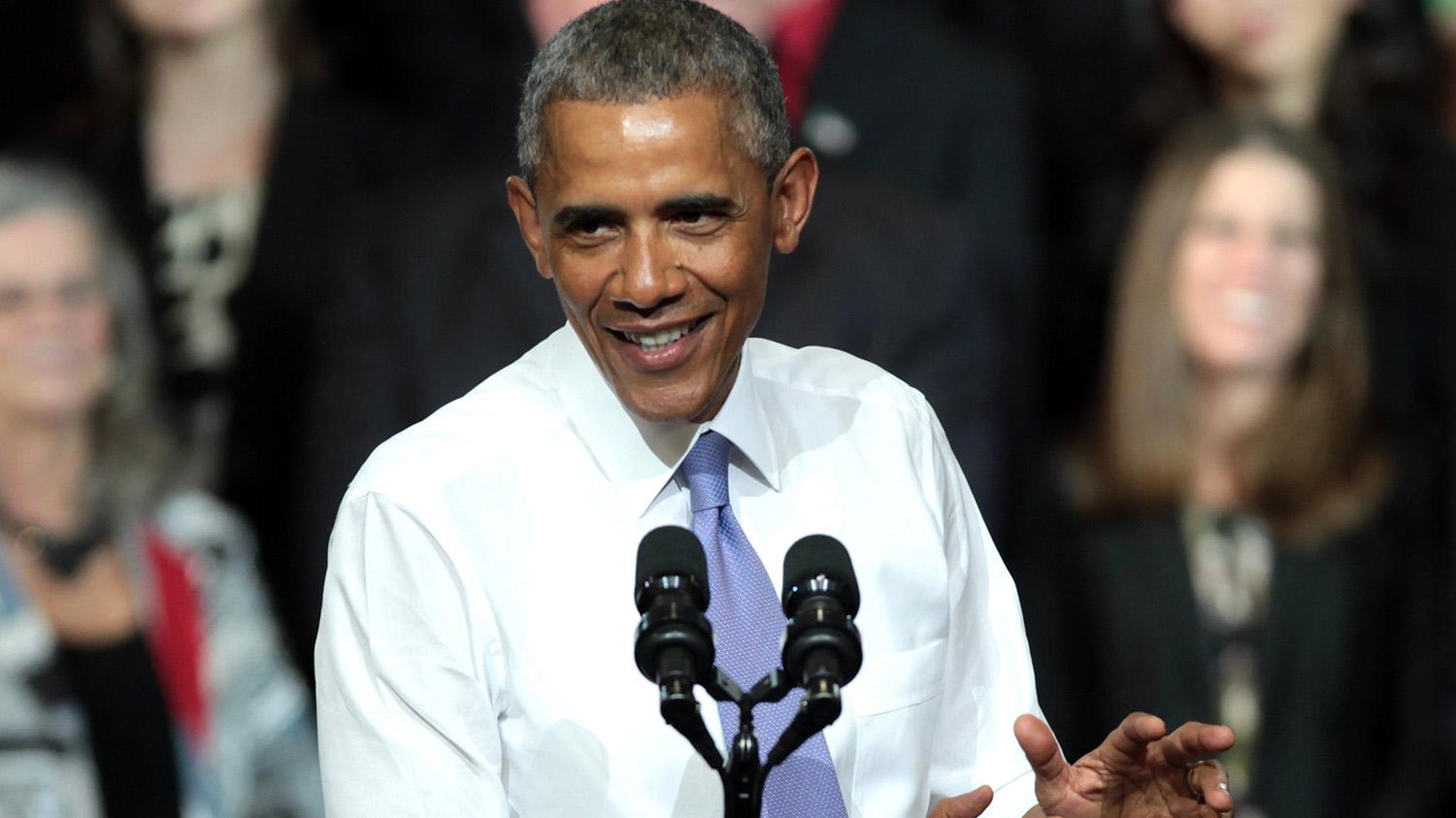 Gage Skidmore/CC BY 2.0
President Barack Obama speaking on the recovering housing sector at Central High School in Phoenix in 2015.

Former President Barack Obama is on his way to Arizona this week to hold a rally for Democratic candidates Mark Kelly and Katie Hobbs.

It’s a sure sign that Arizona is in the national spotlight as we head into the final days of campaigning. Election Day is Tuesday, Nov. 8.

To talk more about the political stakes, The Show heard from Democratic strategist Stacy Pearson, co-founder of Lumen Strategies. 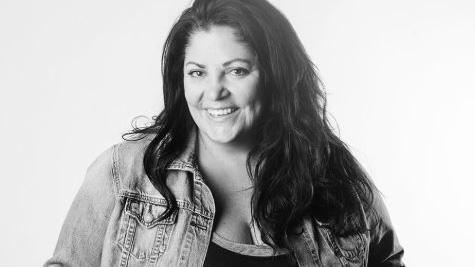