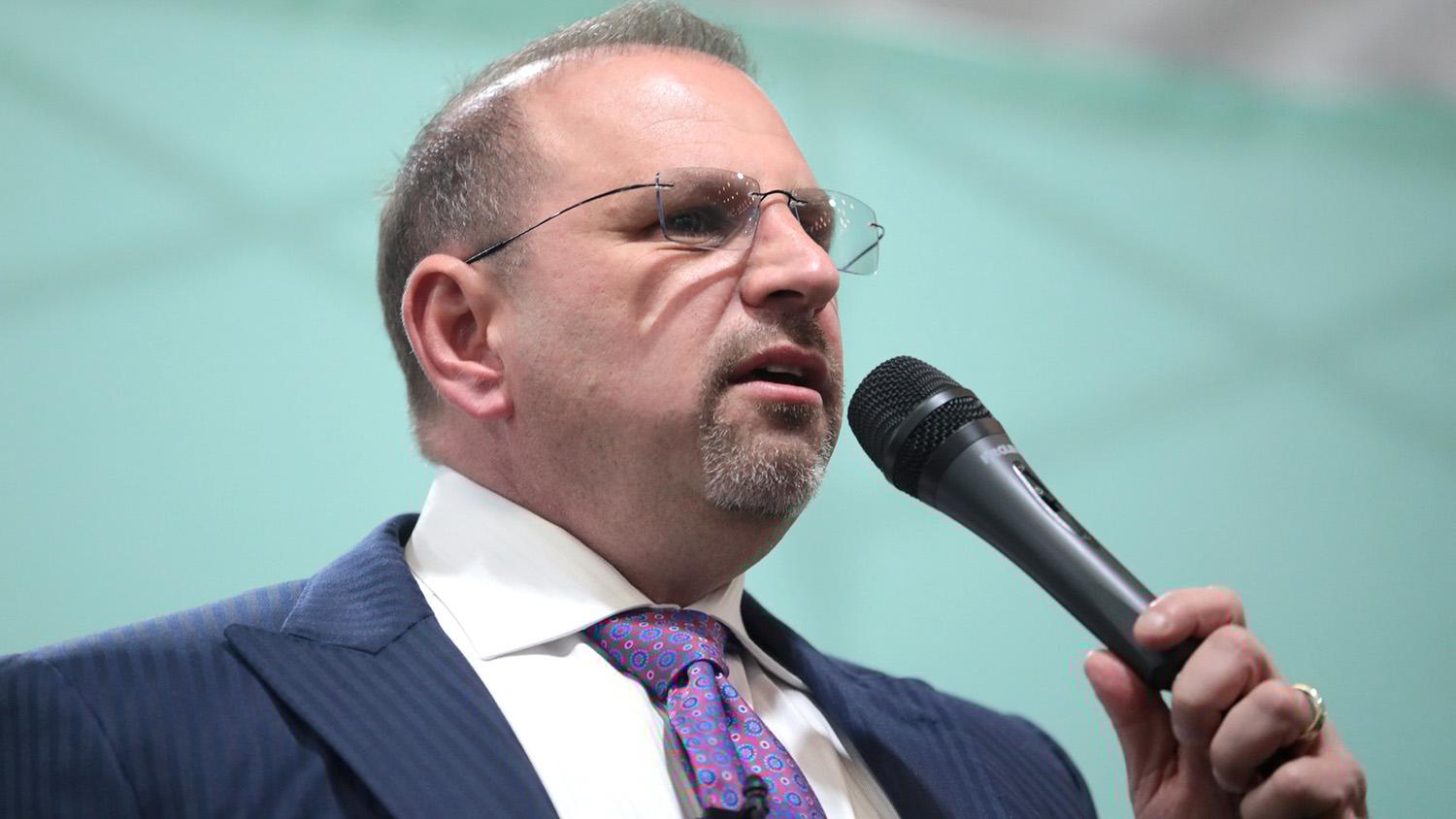 The Libertarian candidate for U.S. Senate from Arizona, Marc Victor, dropped out of the race Tuesday and urged his supporters to vote for Republican Blake Masters.

Victor’s endorsement a week before the midterm elections could help Masters further narrow the gap with Democratic Sen. Mark Kelly in one of the most closely watched Senate races in the country.

The endorsement came after overtures to Victor from Masters campaign aides and after Masters persuaded Victor in a phone conversation to back him. Victor posted video of their 25-minute discussion on his website.

“After that discussion, I believe it is in the best interests of freedom and peace to withdraw my candidacy and enthusiastically support Blake Masters for United States Senate,” Victor said in a statement released by the Masters campaign. “I intend to assist in any way reasonably possible to elect Blake.” 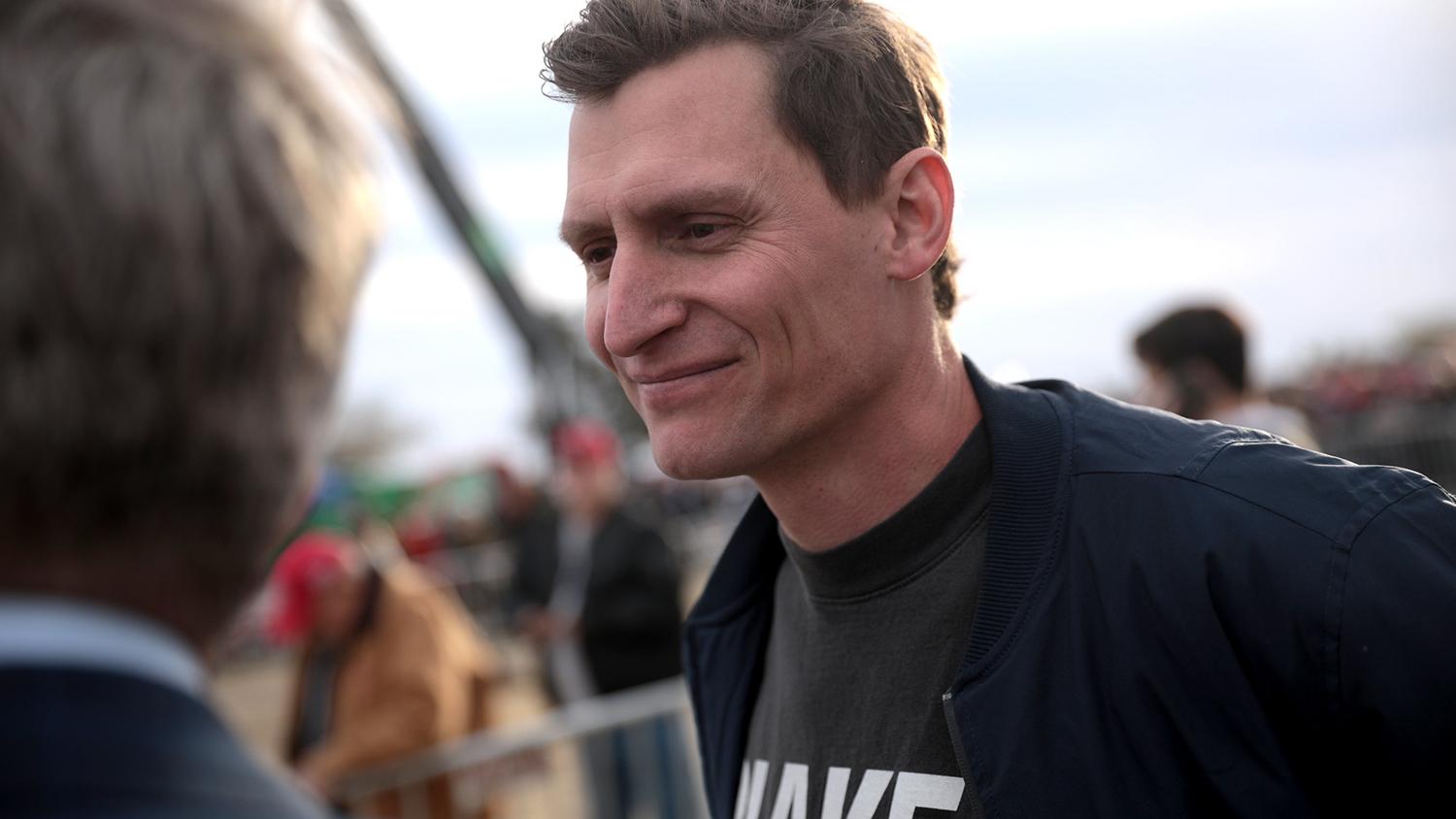 The race is one of a handful that will determine which party controls the U.S. Senate. The chamber is now divided evenly between Republicans and Democrats, with Vice President Kamala Harris casting tiebreaking votes.

Some Republicans had worried that Victor would act as a spoiler, drawing votes from right-leaning voters who might have supported Masters in a head-to-head matchup against Kelly.

The impact will be blunted, however, because the decision comes so close to the election that Victor’s name will still appear on all ballots. Hundreds of thousands of people have already voted, and many more have mail ballots in hand.

Victor is a defense attorney and longtime advocate for Libertarian ideas he terms the “live and let live” movement. He was critical of both Masters and Kelly during the race’s only televised debate. He has also said he’s considering changing his party affiliation to Republican to run against Democratic Sen. Kyrsten Sinema in 2024.

“This is another major boost of momentum as we consolidate our support against the extreme and radical policies of Mark Kelly and Joe Biden,” Masters said in a statement.