The Show regularly checks in with the Republic’s editorial board to talk about current issues facing the state and the region — featured in columns on the newspaper’s op-ed pages.

There is quite a long list of propositions on the ballot this November — 10 in all. But, unlike most propositions, which come from citizen initiatives, eight of them this time around were referred to the ballot by the Legislature — and three in particular are aimed at the initiative process itself.

And the editorial board of the Arizona Republic calls them wolves in sheep’s clothing. For more on these initiatives, The Show spoke with Republic editorial page editor Elvia Díaz. 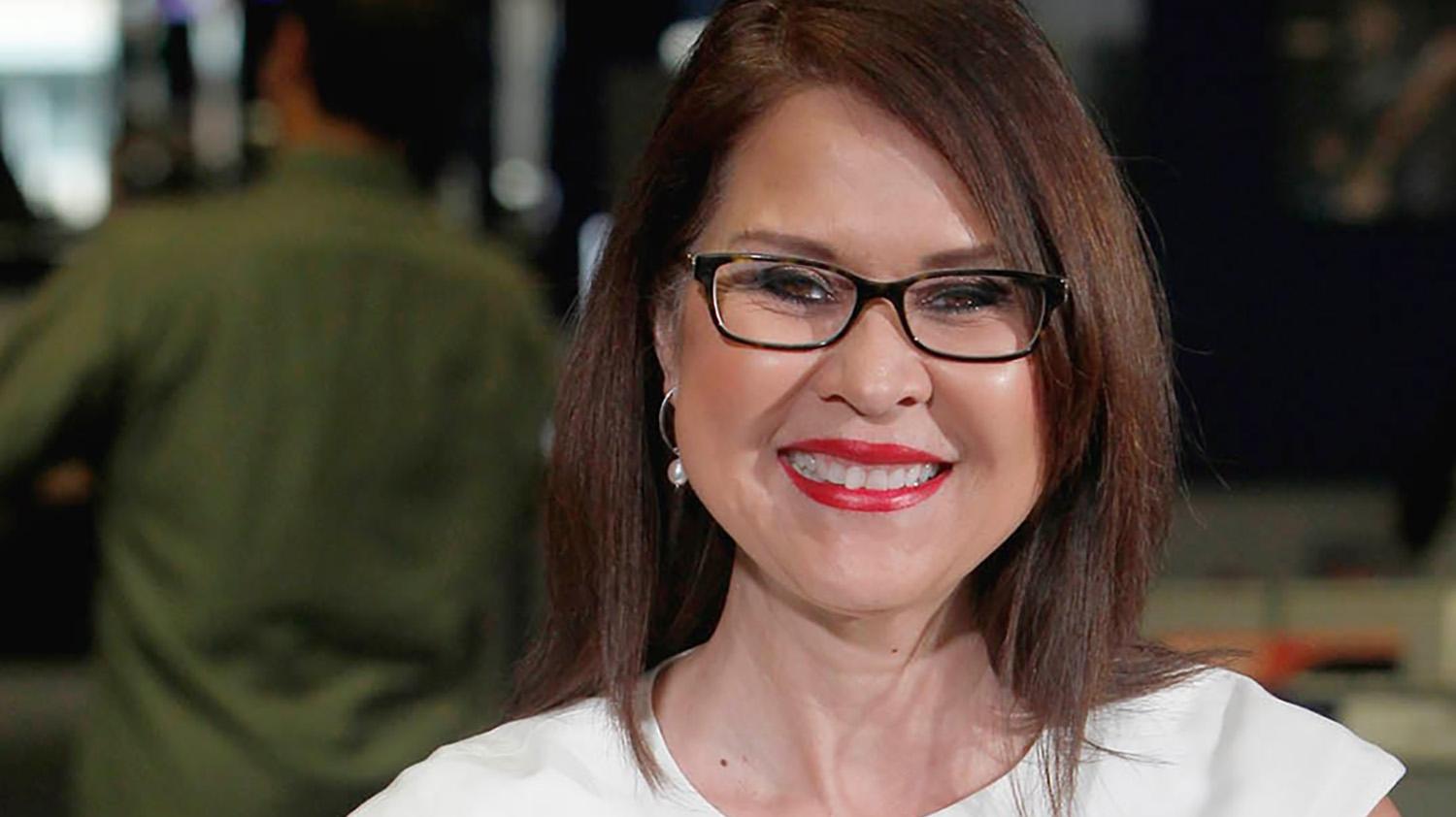 EDITOR'S NOTE: This story has been modified to clarify how many propositions were referred to the ballot by the Arizona Legislature.