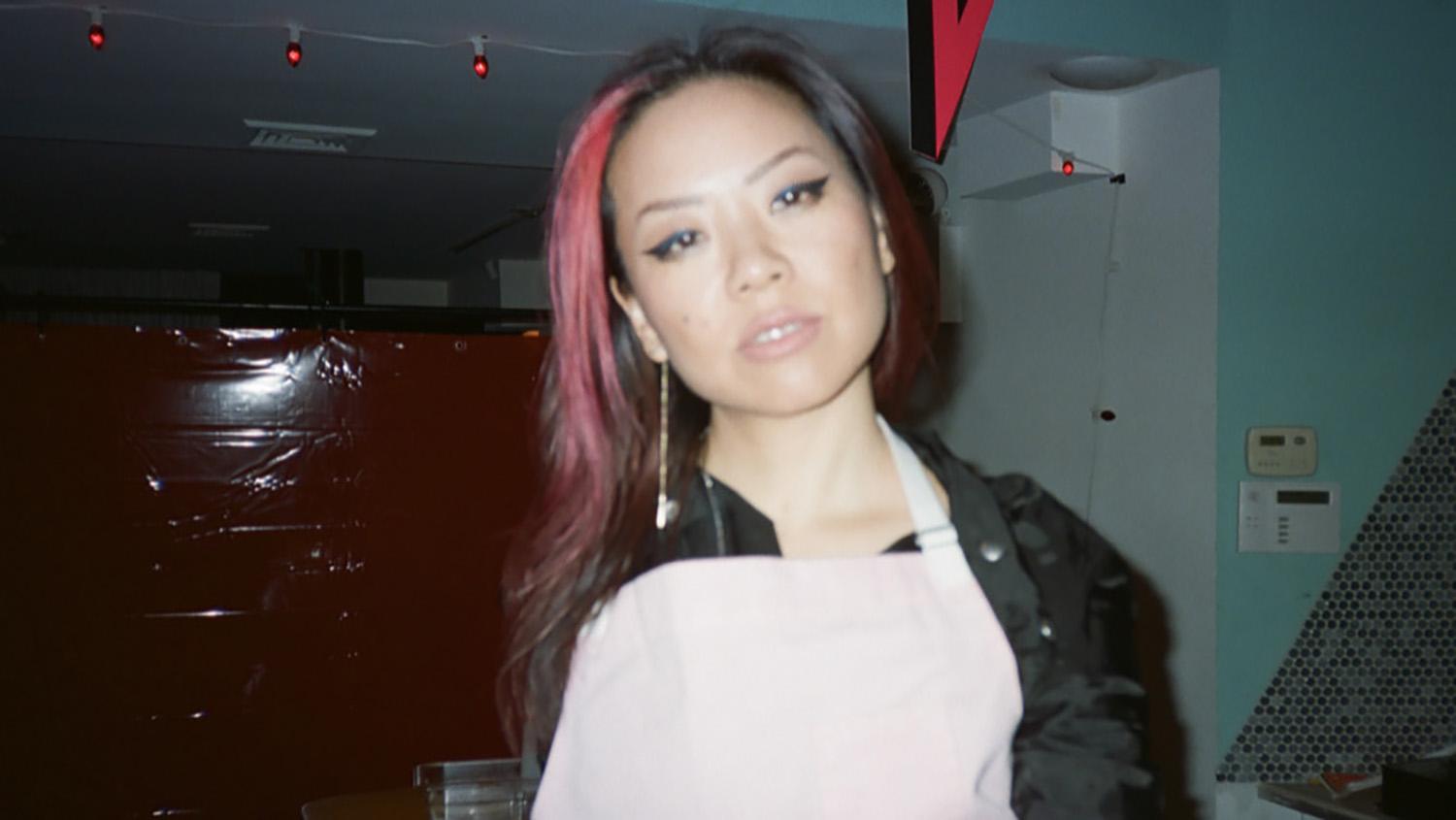 Fashion designer turned chef Feng-Feng Yeh grew up in Tucson, but spent much of her professional career in New York City. Then, during the height of the pandemic, she came back.

There, she began researching the juxtaposition of Chinese communities like her own and their Mexican neighbors throughout Tucson history, and came across something called Chinese chorizo.

And that’s the subject of a new sculpture Yeh has proposed and won a grant to begin from the Andy Warhol Foundation. It consists of two chorizo links connected together and will be made out of a mosaic of tiles created by Tucson artist Carlos Valenzuela. 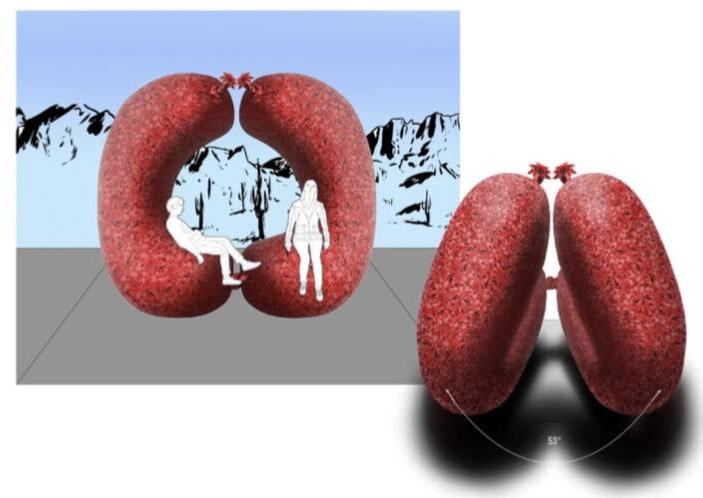 Feng-Feng Yeh
An artist's rendering of "The Most Sacred Heart of the Barrio," an 11-foot sculpture depicting two sausages, as proposed by the Chinese Chorizo Project of Tucson.

Yeh is still raising the money to complete the public art project, and this month, she’s been behind the first-ever Tucson Chinese Chorizo Festival.

The Show spoke with her to learn about it, and how her career led her to this unlikely point.

The Tucson Chinese Chorizo Festival runs throughout October. Oct. 28-30 is the last weekend of it this year.