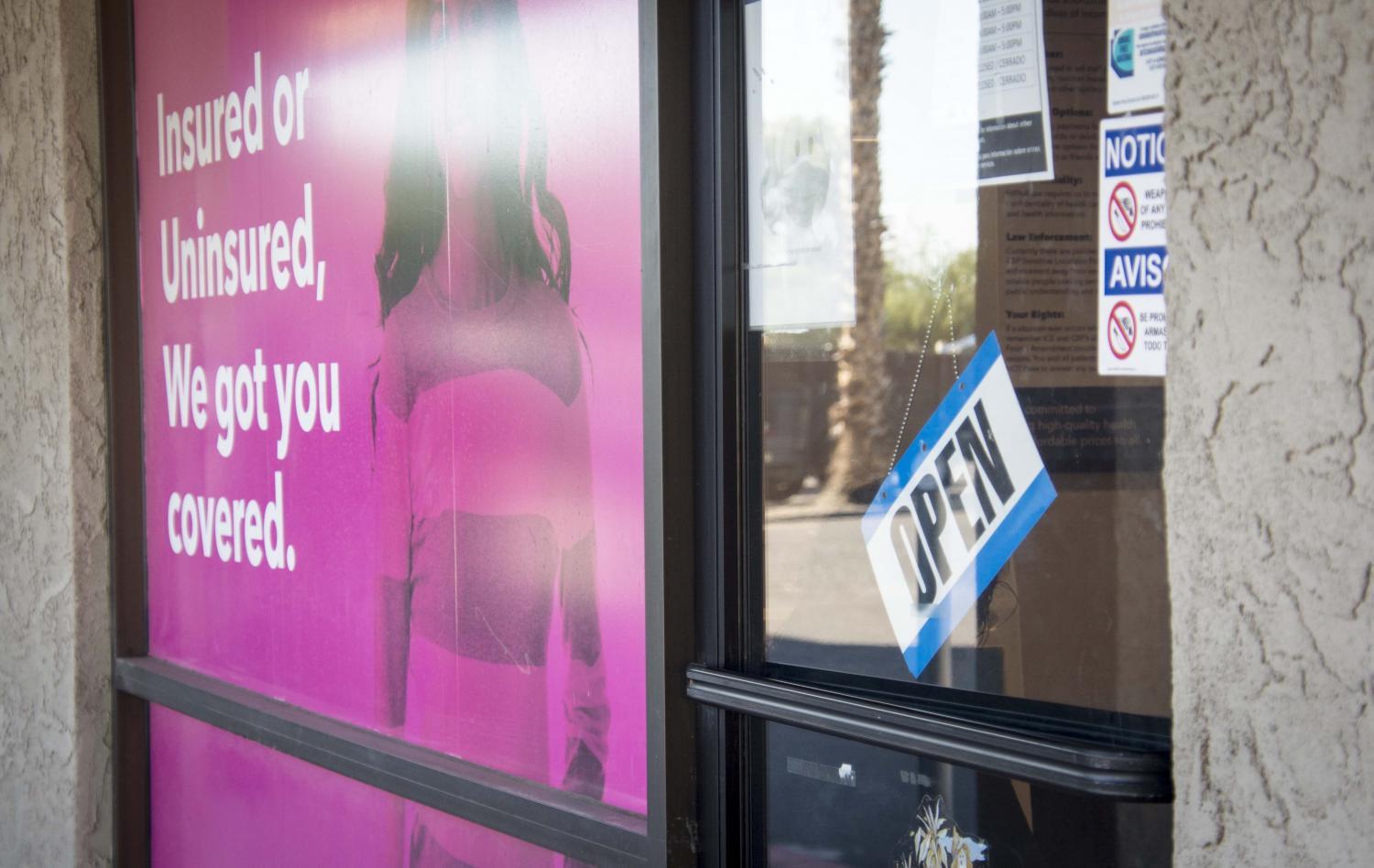 Planned Parenthood Arizona is resuming abortion services at its Glendale, Tempe and Flagstaff locations. But the future of abortion access in Arizona remains unclear.

Since the U.S. Supreme Court this summer overturned Roe v. Wade, abortion providers in Arizona have faced legal uncertainty. Attorney General Mark Brnovich has been seeking to enforce a near-total ban on abortions dating back to the 1860s, but Planned Parenthood and others are challenging the ban in court.

The Arizona Court of Appeals three weeks ago blocked enforcement of the Civil War-era law. But because of staffing shortages and logistical issues, only Planned Parenthood’s Tucson clinic had resumed providing abortion care.

“We have to be really clear that this is temporary, abortion is temporarily legal in Arizona," Fonteno said. "This does not mean the fight is over. We are continuing to fight every day.”

Earlier this week, a court agreement guaranteed abortions up to 15 weeks gestation will be allowed in Arizona at least through the end of the year as challenges to the state’s abortion ban continue to play out in court.

"That definitely provided additional reassurance to providers," Fonteno said. "We've been living in a real environment of fear of criminalization."

Because of backed up demand, Fonteno said patients are still likely to face waits of at least a week to get abortion appointments.