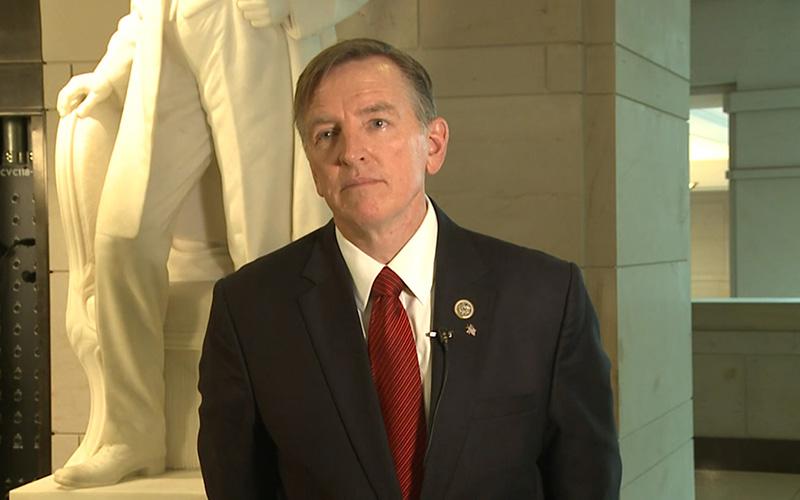 A U.S. congressman thinks Russia and Ukraine can agree to peace if their presidents come talk things over in Arizona.

An advocacy group started by former Republicans says Paul Gosar is among conservatives who are pro-Vladimir Putin.

Gosar sent a letter this week to the Russian and Ukrainian embassies in Washington, D.C., inviting Presidents Putin and Volodymyr Zelensky to Phoenix for peace talks.

Gosar’s letter acknowledges that he’s no diplomat. But the five-term congressman writes that peace does not seem to be an option right now in the marketplace of ideas. Plus, he notes that months of escalation have put the world at risk for catastrophe.

Gosar calls himself a noncombatant peace activist able to try mediation through a United Nations program.

The Republican Accountability Project has put Gosar on a pro-Putin list which also has state lawmaker Wendy Rogers.