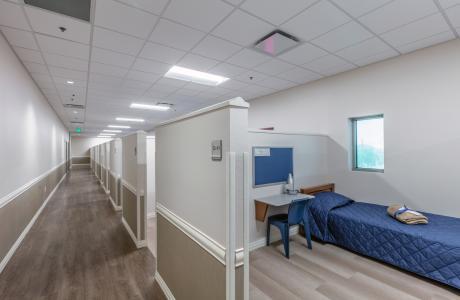 The Phoenix City Council approved up to $10 million for the nonprofit St. Vincent de Paul to provide shelter and services to people experiencing homelessness.

“This facility in particular that’s going to be expanded is one of the most dignified facilities that I’ve had the fortune to visit,” said Councilmember Carlos Garcia. “Folks have individual set-ups and common space where, I think we see the success come from.”

“We’re requiring in the contract that 100% of the clients at Ozanam Manor II be case-managed so that each and every one of them will have a housing plan,” said Rachel Milne is Phoenix’s homeless services director. “There will also be behavioral health services offered at Ozanam Manor II, employment services.” 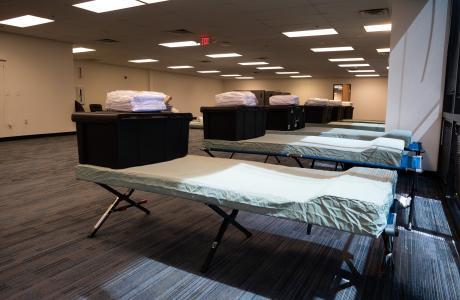 The council also approved $4 million in federal funds for St. Vincent de Paul to continue providing services at a city-owned shelter at 28th and Washington steets. Earlier this year, Phoenix and Maricopa County opened the 24-hour shelter to serve up to 200 people at a time. Garcia said 547 individuals have so far received help from the shelter, which offers beds, meals, showers, laundry facilities and connections to services and housing.

“Our partners were willing and able to take on this role which started as a potential heat respite site and now is a full blown shelter. It’s been amazing to work alongside them and see the success that they’ve been having,” Garcia said.

EDITOR'S NOTE: The story has been updated to correct the spelling of Ozanam Manor.