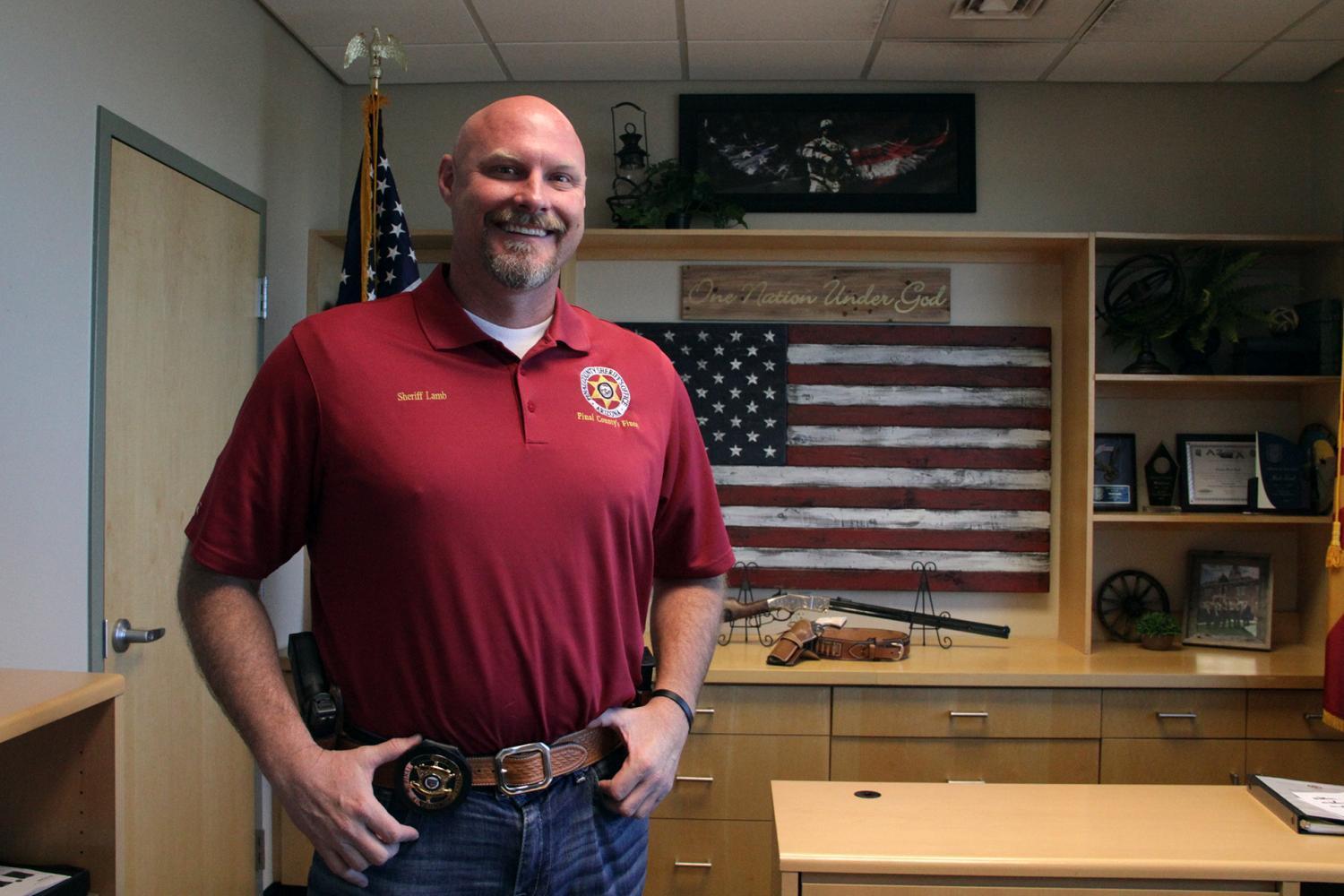 Mariana Dale/KJZZ
Pinal County Sheriff Mark Lamb is the face of Protect America Now, one of the constitutional sheriff organizations with roots in Arizona.

As election day draws nearer in Arizona, election and domestic extremism experts are concerned about so-called constitutional sheriffs who they say are part of an extremist, anti-government movement that could threaten election security.

A new report from the Arizona Center for Investigative Reporting says Arizona is “ground zero” for the movement.

The Show spoke with reporter Isaac Stone Simonelli to learn what's driving it.