The Great Divide: Longtime lawmaker Art Hamilton on civility in politics and what's lost without it 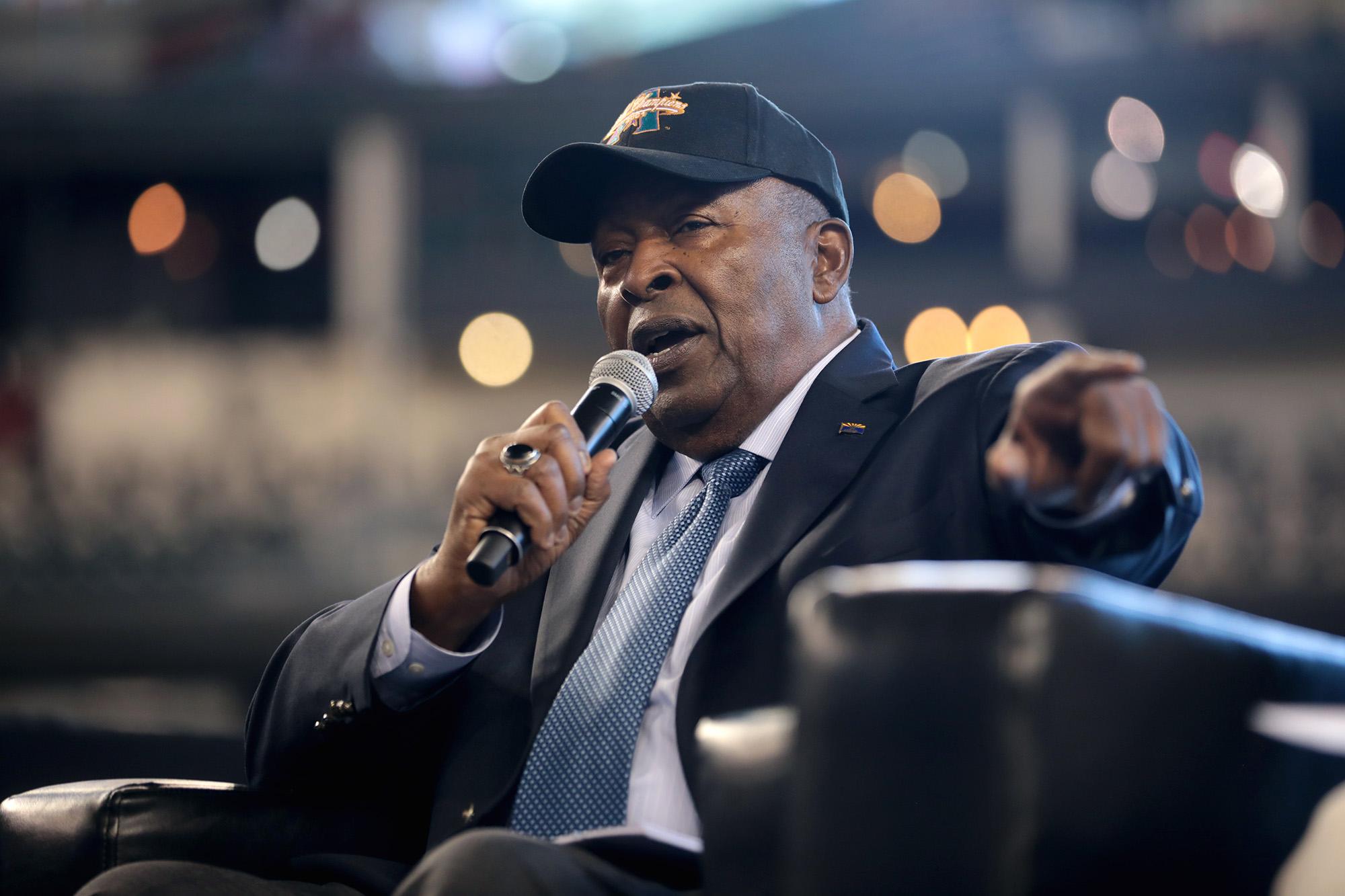 Election Day is only two weeks away, and chances are good that you've already got your ballot. Maybe you've even voted already.

For some, this election season can't end soon enough — it feels like things are getting uglier by the day.

Full disclosure: Here at The Show, we've struggled a bit with just how to cover this election season at a time when Arizona politics feel more divisive than ever — focused on personality instead of policy.

So in an effort to get to the heart of what matters to the people who live here, we're abandoning the candidates (sort of) and focusing instead on the issues.

We're hearing from experts on how this election could impact everything from the economy to the environment. We're talking to young people about their views. And we're digging into why the disconnect between the elected and the electorate seems to grow wider all the time. We’re calling this coverage The Great Divide.

That coverage continues with a step back in time.

Art Hamilton served in the Arizona Legislature for more than a quarter of a century. He learned a lot about what it means to be in the minority — both as a Democrat and as an African American.

The Show spoke with him to learn about his long political career in Arizona, how much politics has changed since he left and what’s been lost in that shift.