Word S8.4 — What do outlaws, dysfunctional family outings and a Scottish bookstore have in common? 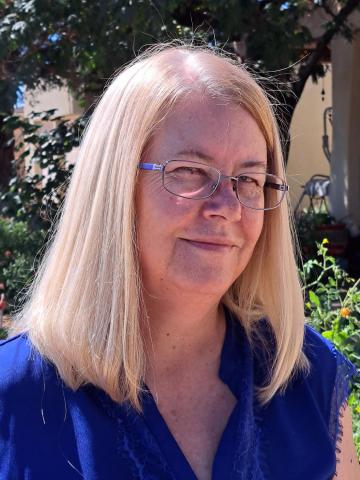 Myke Groves
Melody Groves is based in New Mexico. Her latest work is "Before Billy the Kid."

On this episode of Word, we feature a deep dive into the life of Billy “The Kid," a play about a family barbecue with a twist in casting running until Nov. 6 at Black Theatre Troupe in Phoenix and a mystery set in Scotland.

New Mexico author Melody Groves has delved into the life of one of the most famous outlaws in American history with her latest book.

William H. Bonnie, better known as Billy “The Kid,” was often thought to have killed over 20 people during his time, but Groves contends in this work that number is over exaggerated.

On the Good Reads website in reference to the book, Billy was “born Henry McCarty, and was also known by the names Henry Antrim and Kid Antrim. A boy who had the bad luck to be orphaned at fifteen and left with no one to guide him through life, how different history might have been if Billy had pursued his love of music instead of a life of crime.”

Groves “was born and raised in Las Cruces, New Mexico,” according to her author page, “but spent a few years growing up on Guam and in the Philippines. A graduate of New Mexico State University and the University of New Mexico, [Groves] taught in Albuquerque until leaving the classroom to become a full-time freelance writer.”

“Barbecue” is the latest offering from Black Theatre Troupe in Phoenix. The play is directed by Ron May and runs until Nov 6.

Written by playwright Robert O'Hara, it’s a comedy that centers on the O’Mallery family’s struggle to intervene in the drug-addicted life of one of their own.

May has been amongst the Valley theatre world for a long time, but, like so many of us, is a transplant to Arizona.

Hilton Als wrote in a 2015 “New Yorker” review of the play, “[it] is my idea of an American classic, or the kind of classic we need. Although its fecund imagination seems unlimited, the work wouldn’t exist if it didn’t have the junk of our times to feed on—and spit out. Set, for the most part, in a nameless public park in the middle of the country, 'Barbecue' unfolds in a kind of electrified space, filled with leaf-curling light. There the characters gripe and argue as though their lives depended on it — and, ultimately, they do, at least from a financial point of view.”

According to the company's website, "Recognized as one of the longest, continuously operating Black theatre companies in the United States, Black Theatre Troupe has become one of Phoenix’s major cultural attractions, providing training, employment and performance opportunities for multi-ethnic and underserved artists for over 50 years." 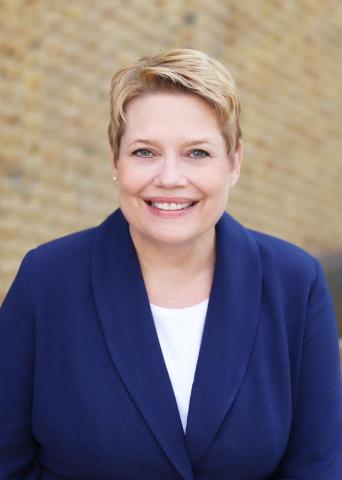 Arizona mystery novelist Paige Shelton has a recent offering from her Scottish Bookshop series, entitled “The Burning Pages.” It’s a “cozy” murder mystery centered on the aftermath of a fire that results in death at an annual event.

She describes on her author page what brought her to Arizona.

“As a kid I moved around a lot. My dad was a football coach, mostly throughout the Midwest but we spent one year in Portales, New Mexico. A couple of things stood out and stayed with me that year. 1 — We lived in a haunted house. 2 — The Southwest rubbed off on me and I have loved it ever since.”

“The Burning Pages” is the eighth novel in the series.

Portions of Word have been nominated for Edward R. Murrow and Public Media Journalists Association awards.

Please email us with a comment about this episode or a suggestion for a future one.

Thanks for supporting public radio, KJZZ original podcasts as well as literature in Arizona and the region!