The election is three weeks away, and Arizona's races for governor and U.S. Senate appear to be extremely tight.

A new poll from AZ Family and HighGround shows the Democratic candidate for governor, Katie Hobbs, has just a one point lead over Republican Kari Lake. About 46% of voters said they'd support Hobbs, and about 45% planned to vote for Lake. 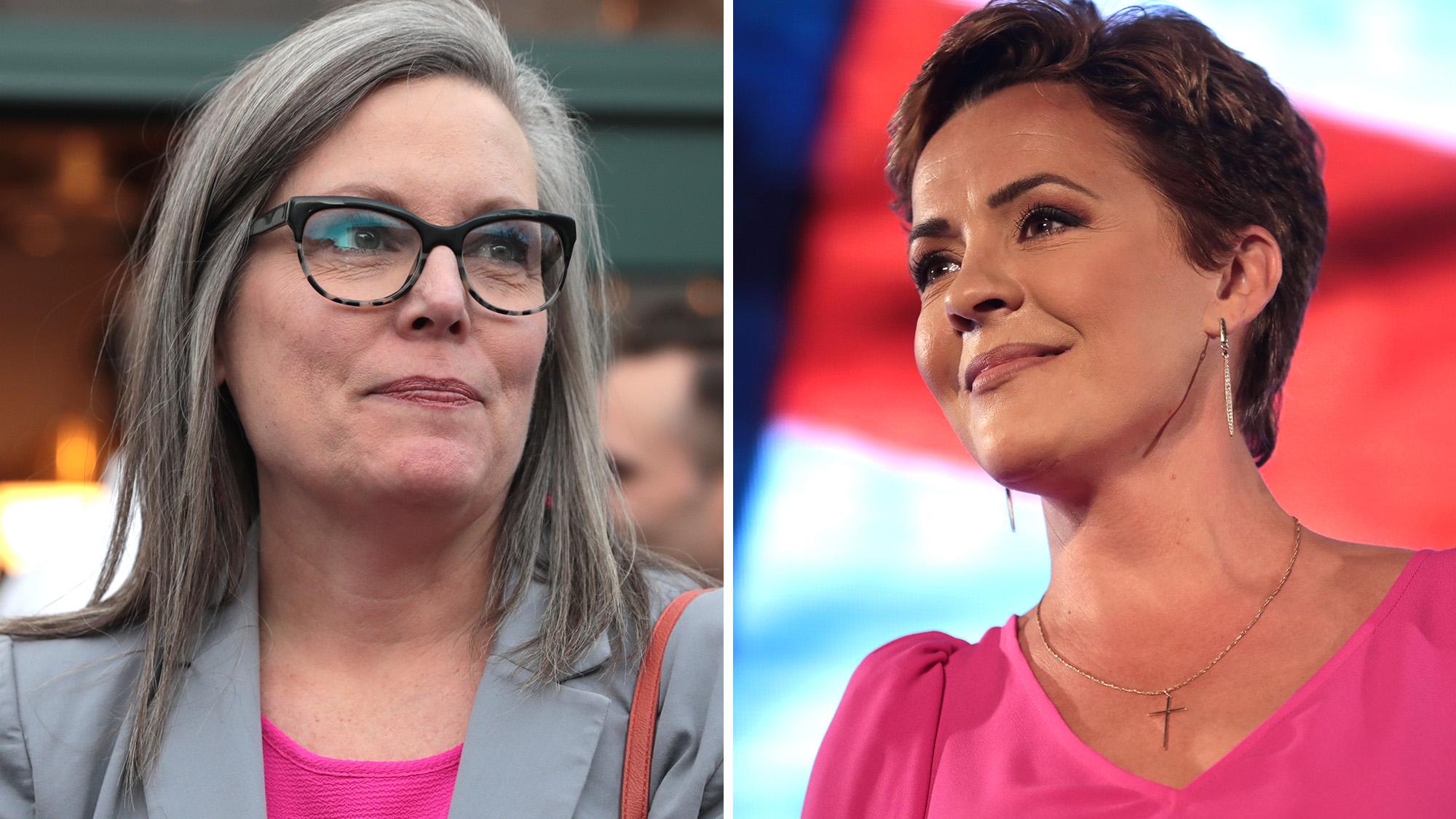 "It's basically a dead heat in the governor’s race. The race is definitely narrowing at this point,” said Paul Bentz, senior vice president of research and strategy with HighGound.

Bentz said Hobbs will need to turn out younger voters to win. Lake’s strongest support is among older voters.

“This is a narrow battle between female voters and younger, independent leaning voters, and our significant base of longtime voting 65-and-older Arizonans,” Bentz said.

In the U.S. Senate race, Republican Blake Masters is also gaining traction with older Arizonans. Bentz said that has helped him narrow the gap in that race. Democrat Mark Kelly now leads Masters by just three points. The poll’s margin of error was about 4%. 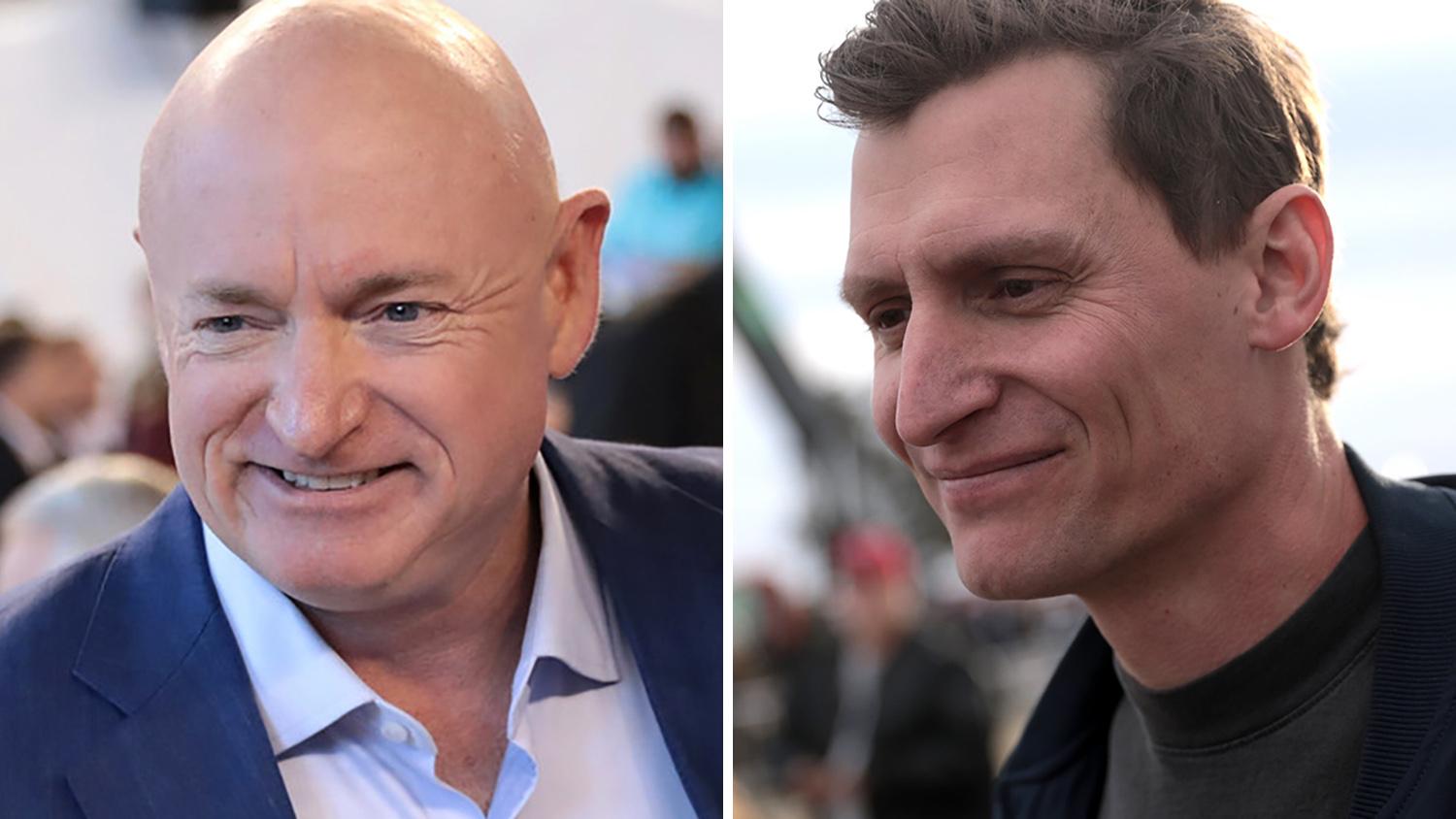 In races this tight, Bentz said voter participation could make the biggest difference.

"Obviously some of these people are going to vote and some of them are just going to stay home," Bentz said.