Abortion bans have made some medicines harder to get. The Biden administration is pushing back 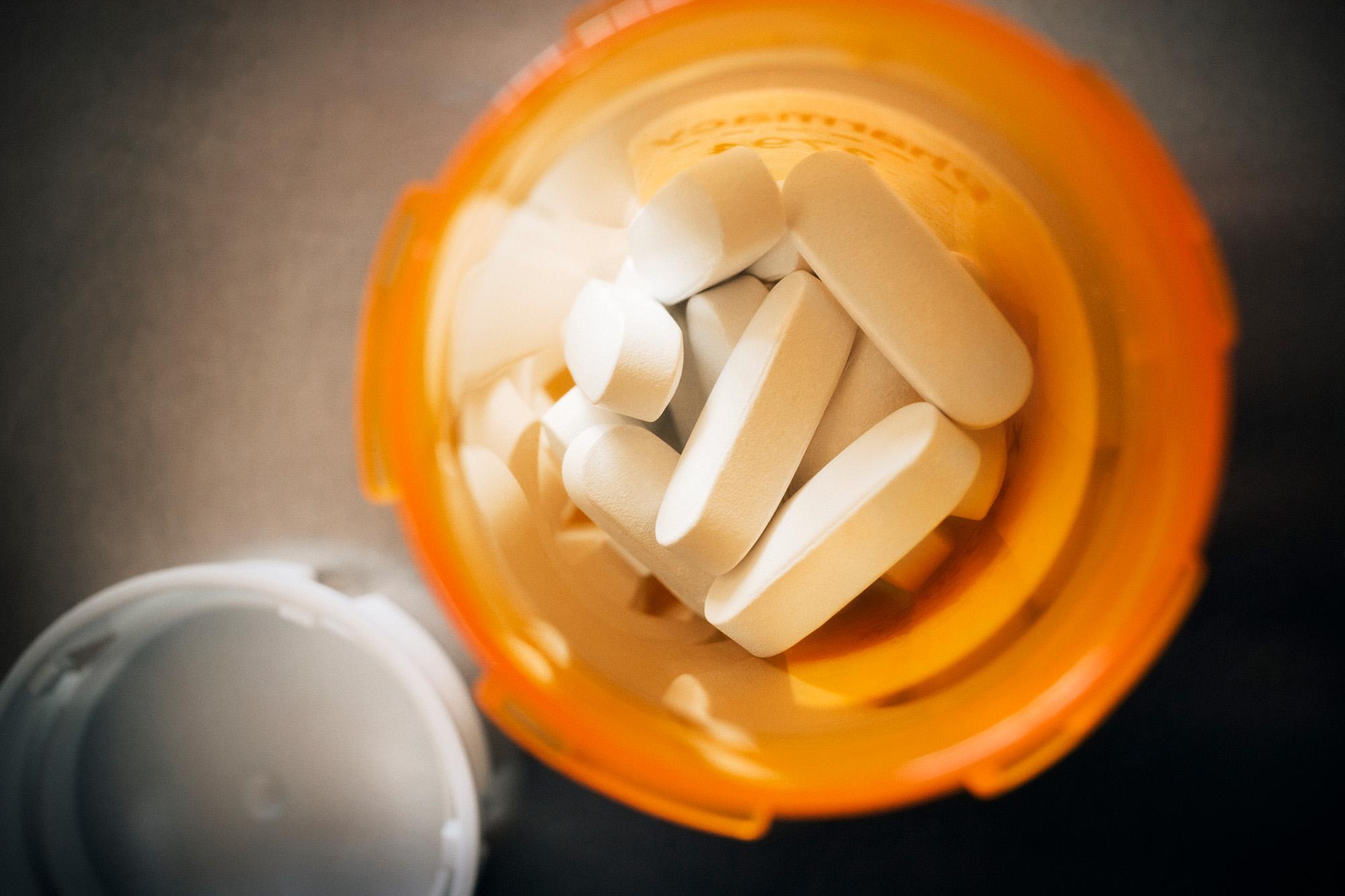 Abortion rights activists are awaiting the outcome of a proposed rule change by the Biden administration that would strengthen protections against discrimination in healthcare.

A Tucson girl was briefly denied her arthritis medication late last month, just as a near-total ban on abortions was ruled enforceable. The medication, called methotrexate, can be used in higher doses to treat ectopic pregnancies by inducing an abortion.

The incident was one of several that doctors and patients who are women have reported since the overturning of Roe vs. Wade earlier this year, especially in states like Arizona, with trigger laws banning abortion.

Madeline Morcelle, staff attorney with the National Health Law Program says these are examples of sex discrimination in healthcare, a side effect of the Supreme Court’s ruling.

“I think the advocacy community knew a long time before the final decision in Dobbs was issued that this would have broad implications in access to care,” she said.

Morcelle says Section 1557 is meant to help address that. It’s a clause within the Affordable Care Act that prohibits discrimination on the basis of race, sex, national origin, disability and other facets. But Morcelle says protection has waned — some aspects, like those focused on reproductive health and abortion rights, have been challenged by litigation and rolled back the Trump administration.

The Biden administration its proposed rule change on the clause earlier this year and a 60-day request for public comment that ended earlier this month. Morcelle's organization was one of more than 70,000 commenters.