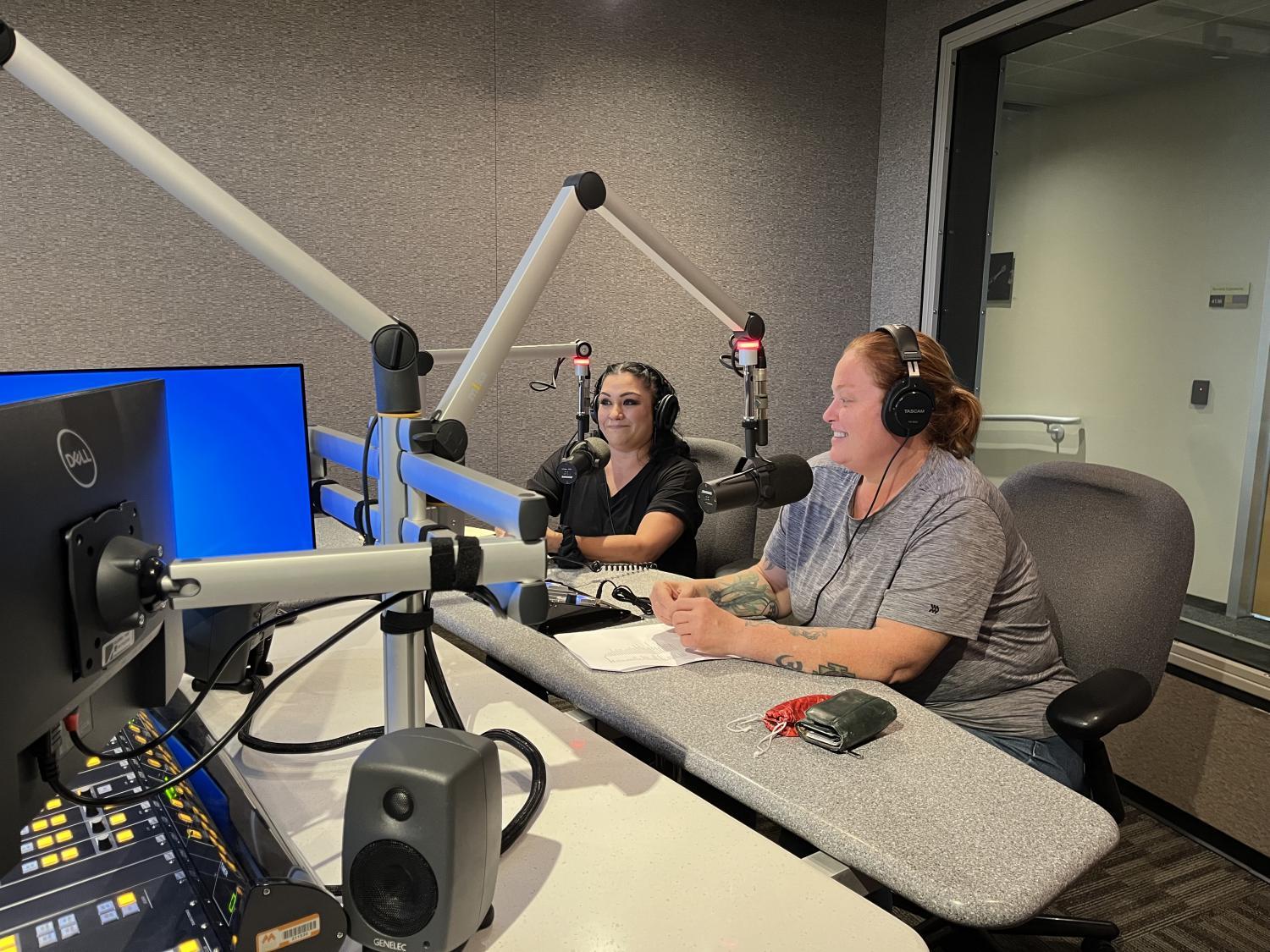 Charleen Badman is one of the most celebrated chefs in Arizona. FnB, the restaurant she opened with Pavle Milic, has won just about every accolade you can imagine, and Badman herself won a coveted James Beard award in 2019.

She’s also known as the "Veggie Whisperer" for her way with produce. So it’s not surprising that she takes an interest in pumpkins — but pumpkin spice?

And yet for several years now, on Oct. 1, Badman picks up what has become an annual tradition at FnB.

Every day this month, she is presenting her sous chef, Angel Ortiz, with a pumpkin spice product. But it’s nothing she’d serve her customers — she’s offered up everything from pumpkin spice Twinkies to a particularly pungent pumpkin spice candle.

Oh, and you need to know that Ortiz absolutely despises pumpkin spice.

One and done might well have been enough for her, but the followers of Ortiz's Instagram account, where she’s known as @SheWoreRaspberryPuree, won’t have any of that.

So they’re at it again. Already this month, Ortiz has posted reviews of pumpkin spice Oreos, hand lotion and oatmeal — and let’s just say she’s a good sport.

The two joined The Show recently to talk about — what else — pumpkin spice.