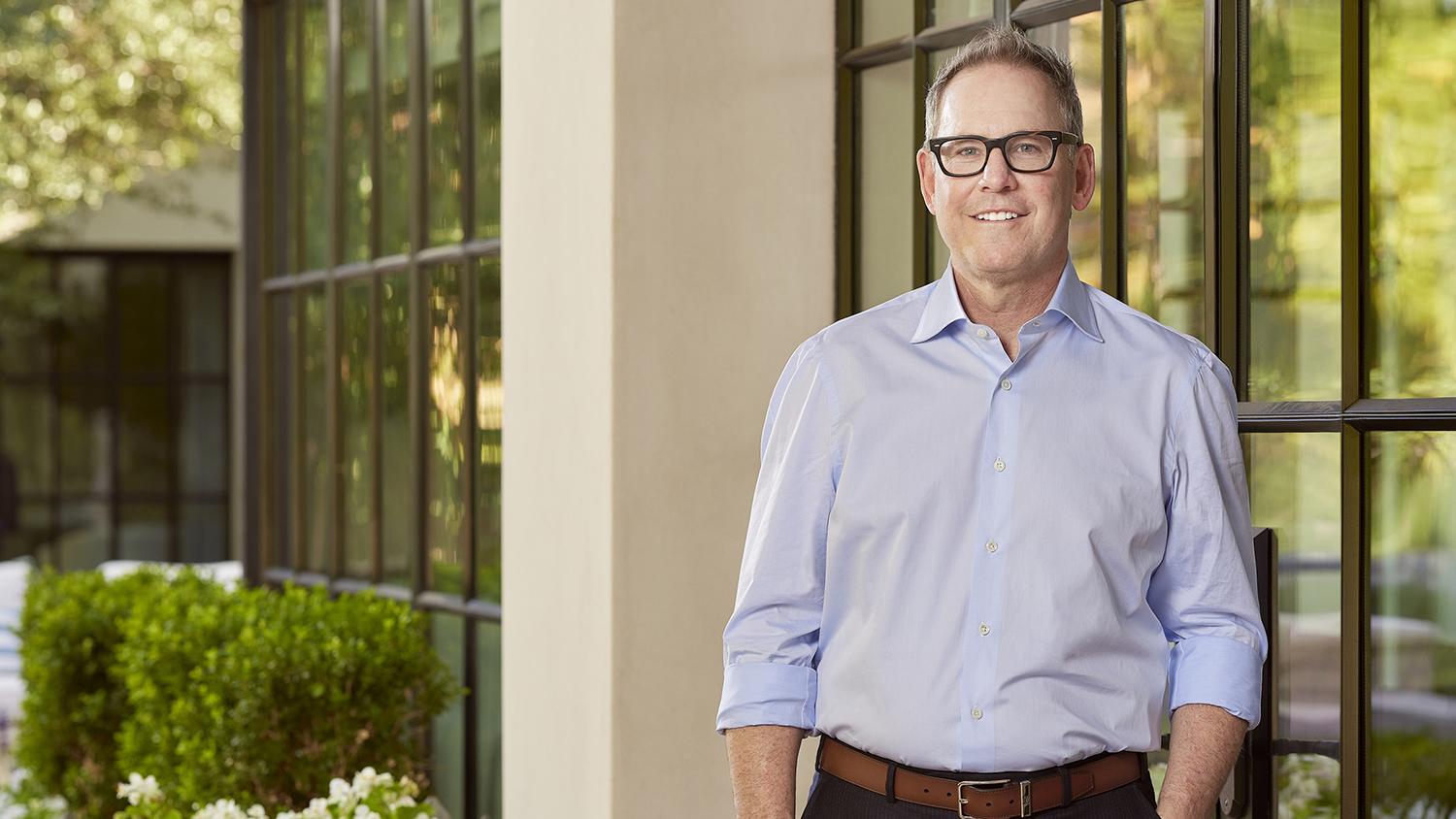 The metro Phoenix restaurant scene has been growing and diversifying over the last several years, and Sam Fox has been a big part of that.

Fox, founder of Fox Restaurant Concepts, has been expanding around town, the state and the country. In 2019, he sold his company to the Cheesecake Factory, but he’s still working on new projects, including a Phoenix hotel that topped off construction this week.

The Show spoke with Fox about what’s next for him and for the restaurant industry. He talked about how he goes about trying to figure out what he wants to do next, either with new restaurant concepts or the ones he already has.