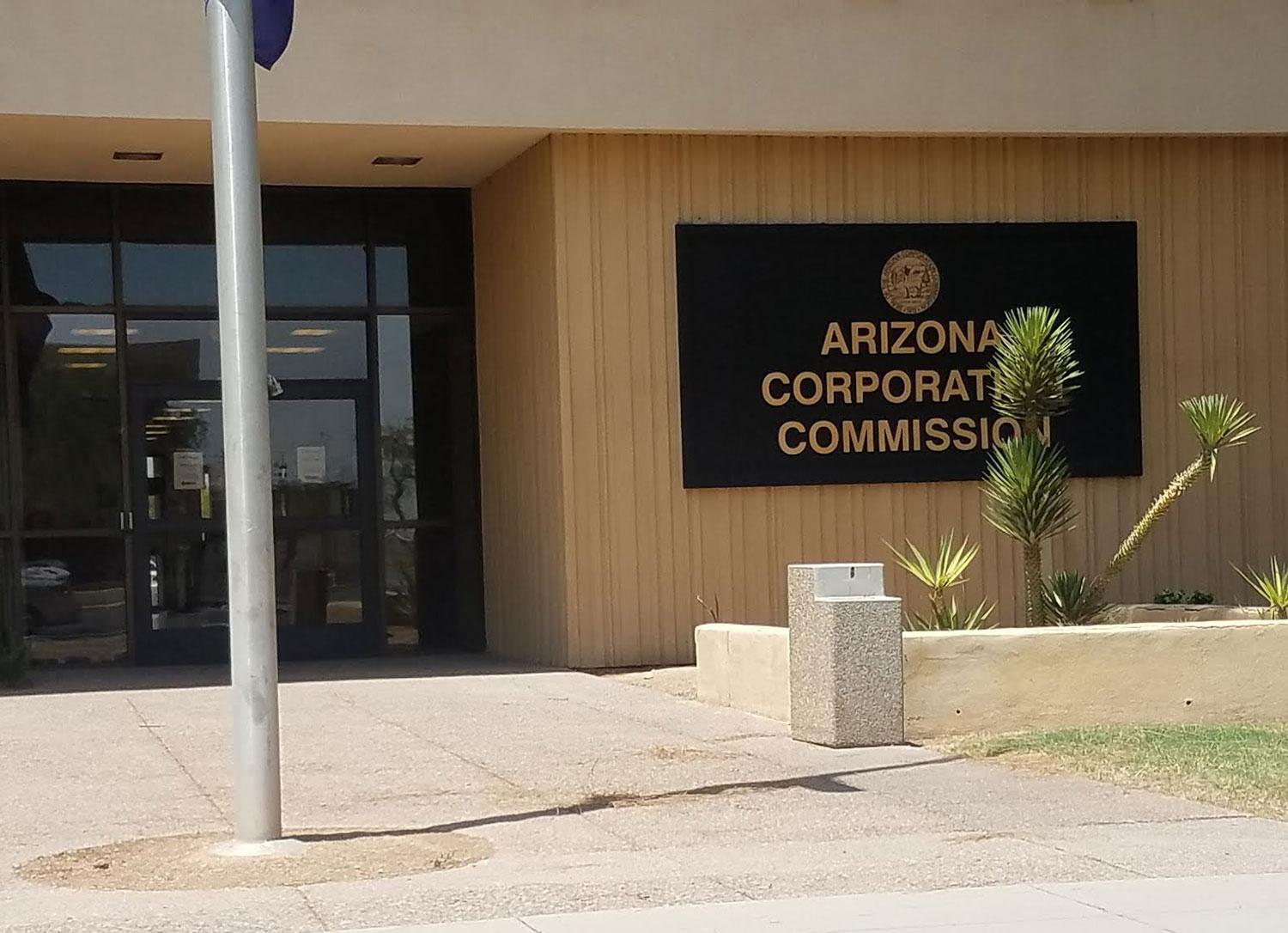 Arizona utility regulators have the individual power to seek corporate records to see if a company is funneling “dark money” into the campaigns of their colleagues.

And a majority can’t block it.

In a significant ruling Tuesday, the state Supreme Court rejected arguments by Arizona Public Service that Bob Burns, who was a member of the Arizona Corporation Commission, had no independent right to demand a look their corporate books to find out about the money it has spent — and may spend in the future — to elect candidates of its choice.

Attorneys for the utility did not dispute that regulators do have the power to subpoena company records.

But they argued that power belongs to the commission as a whole. And they said the fact that Burns could not get a majority of the five-member panel to go along left him powerless to act on his own.

Not so, said Justice Clint Bolick writing for a majority of the state high court.

The decision of the justices will have no immediate effect. That’s because Burns has since left the panel, and the APS rate case that was pending at the time has been decided.

And Bolick said the court was not seeking to resolve all potential future issues of commission procedures.

But the ruling could forever change how the panel operates, giving future commissioners more independent license to probe the actions of regulated utilities.

Burns issued subpoenas to both APS and parent company Pinnacle West Capital Corp. seeking information on everything from charitable and marketing expenses to political donations.

Among what he was seeking is to determine if APS was the source of money spent in 2014 by “dark money” groups to help elect Republicans Tom Forese and Doug Little to the commission. Arizona law allows these groups to shield the source of their funds from public disclosure.

When the company refused, he asked the other commissioners — including Forese and Little — to enforce the subpoenas as well as to require a hearing officer to call witnesses for him to question. The others refused, saying the information sought was irrelevant to the rate case. 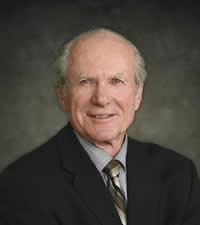 Burns then went to court.

Bolick pointed out Arizona Constitution vests individual commissioners with specific powers. The way APS would read it, said Bolick, would “subordinate that right to the unreviewable determinations of other commissioners.”

And Bolick said what makes that unacceptable is that Burns was trying to determine whether any of the other commissioners, had they received APS cash that was not publicly disclosed, were biased in favor of granting the company’s request for a rate hike.

“Burns’ allegations demonstrate how untenable such a construction is, whereby a commissioner’s investigation into possible improprieties concerning his colleagues can be squelched by the very subjects of the investigation,” Bolick wrote.

It later turned out that the company had, in fact, put $10.7 million into the 2014 race to elect Little and Forese, funneling the cash through dark money groups. But that didn’t get revealed until 2019.

Jeff Guldner, who took over the reins of APS in 2019, told regulators at the time that the company would not fund future candidates running for the commission.

A spokeswoman for the company said Tuesday that promise remains in place. Other than that, Jill Hanks said APS was reviewing the ruling and had no comment.