Rihanna will headline the 2023 Super Bowl halftime show in Glendale 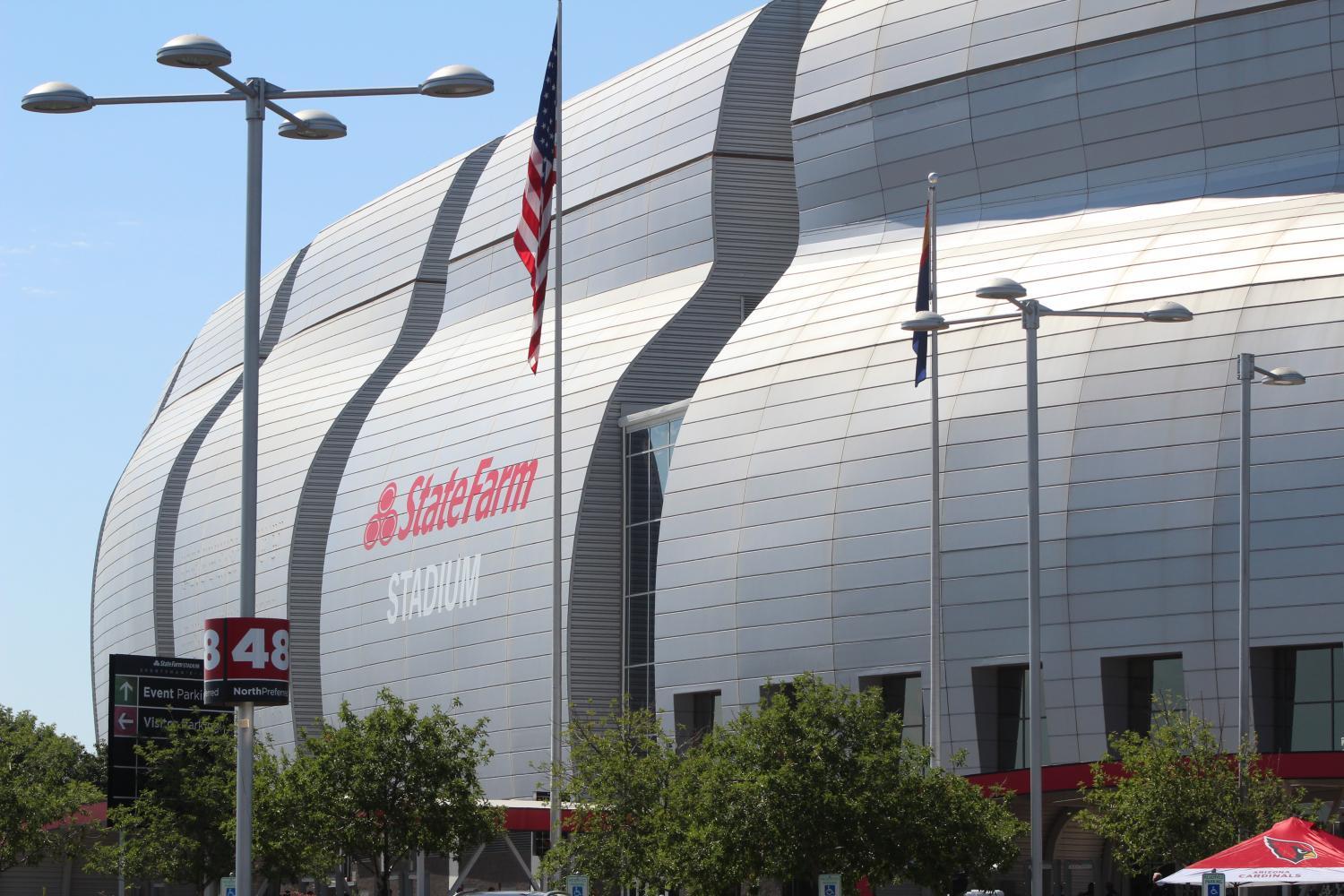 The singer, who declined to perform in the 2019 Super Bowl halftime show out of solidarity with Colin Kaepernick, will headline the 2023 Super Bowl, the NFL announced Sunday along with Jay-Z's Roc Nation and Apple Music. Rihanna posted an image on Instagram of an arm outstretched holding an NFL football.

“Rihanna is a generational talent, a woman of humble beginnings who has surpassed expectations at every turn,” said Jay-Z, whose Roc Nation is an executive producer of the show, in a statement. “A person born on the small island of Barbados who became one of the most prominent artists ever. Self-made in business and entertainment.”

The Super Bowl will take place at State Farm Stadium in Glendale, Arizona, on Feb. 12. After years of Pepsi's sponsorship, the upcoming halftime show will be sponsored by Apple Music.

Rihanna earlier said she turned down a similar opportunity for the 2019 Super Bowl that was ultimately headlined by Maroon 5. At the time, many artists voiced support for Kaepernick, the former San Francisco 49ers quarterback who protested police brutality against Black people and minorities by kneeling during the national anthem in 2016.

“I couldn’t dare do that. For what?” Rihanna told Vogue in 2019. “Who gains from that? Not my people. I just couldn’t be a sellout. I couldn’t be an enabler. There’s things within that organization that I do not agree with at all, and I was not about to go and be of service to them in any way,” she said of the league.

Kaepernick accused the NFL of colluding to keep him out of the league in a case that was eventually settled in early 2019.

.@kanyewest and @rihanna popped up in Arizona for a surprise performance before #SB49! (via @iriscarmina) pic.twitter.com/ejfDYsNsCE

With sales of more than 250 million records worldwide, Rihanna ranks as one of the best-selling female artists ever. Her last album was 2016's “Anti.” Rihanna last performed publicly at the Grammy Awards in 2018.

In the years since, Rihanna has occasionally teased her music return. Earlier this year, she had her first child with the rapper A$AP Rocky.

Performers at past Super Bowls held in Arizona have included Diana Ross and Katy Perry.