KJZZ's Friday NewsCap: What we learned from the Arizona secretary of state debate 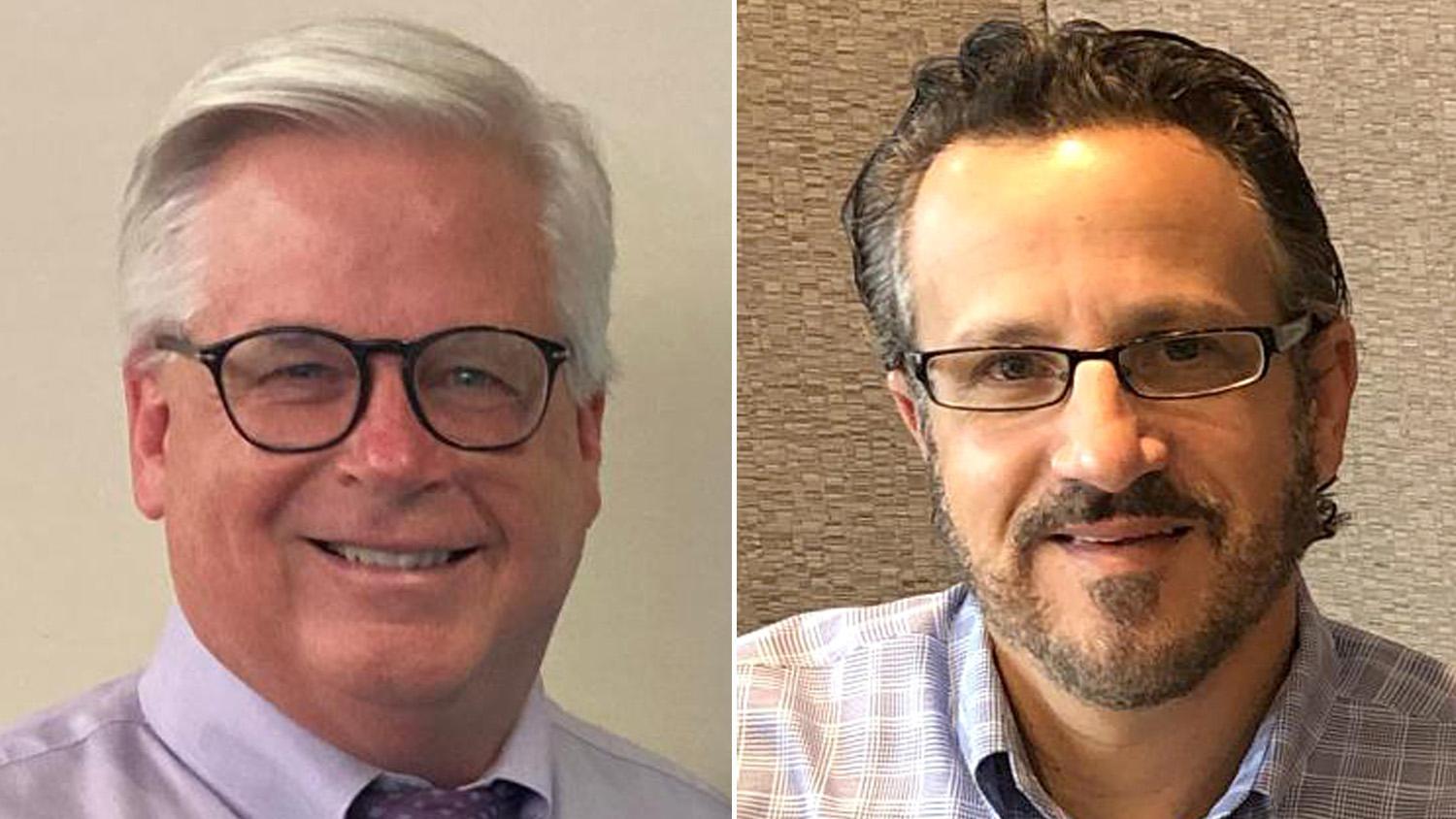 KJZZ’s Friday NewsCap revisits some of the biggest stories of the week.

This week wrapped up with the secretary of state debate Sept. 22, where Democratic candidate Adrian Fontes debated his Republican counterpart, Mark Finchem, who claimed the 2020 presidential election was "irredeemably compromised."

And as November draws near, a Republican group has cut its Arizona spending in the U.S. Senate race.

To discuss these happenings and more, The Show spoke with Marcus Dell’Artino of First Strategic and attorney Tom Ryan.