Why Americans are captivated by the glitz and glam of royalty 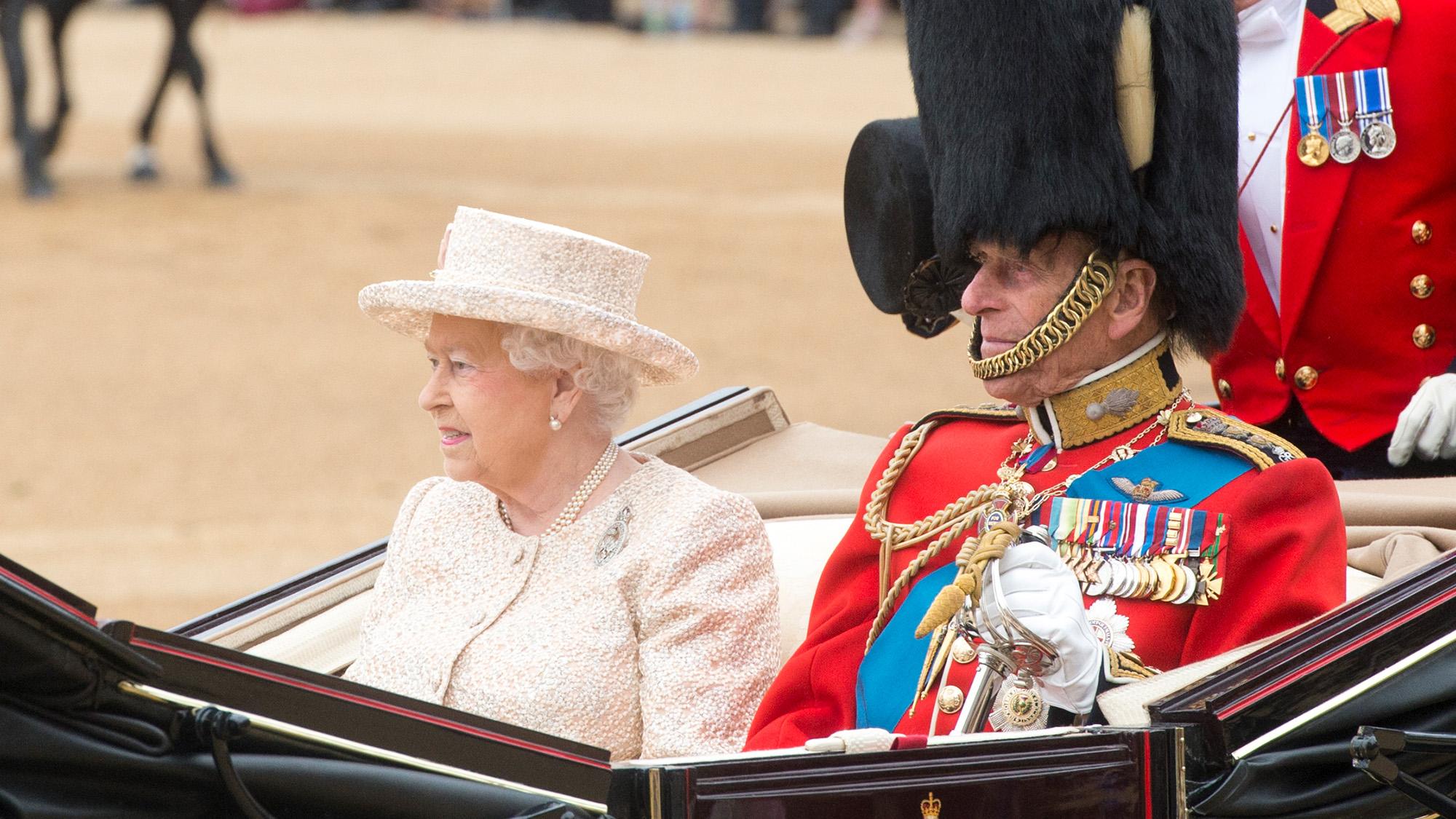 Queen Elizabeth II was laid to rest Sept. 19 in St. George’s Chapel in Windsor Castle after a 10-day mourning period that saw hundreds of thousands of people traveling to London to pay their respects.

The royal fanfare surrounding her funeral was watched across the globe, and here in America, the solemn moment reminded us all just how obsessed Americans are with the royals, even though they’re not our royals.

From the generation that threw middle-of-the-night parties to watch Princess Diana’s wedding, to the generation which grew up watching every move Prince William and Harry took, there’s something about royalty that captures the American psyche.

Devoney Looser is an English professor at Arizona State University; her work focuses on British literature, and she's a self-proclaimed anglophile.

The Show spoke with her to learn what drives Americans' obsession with royalty. 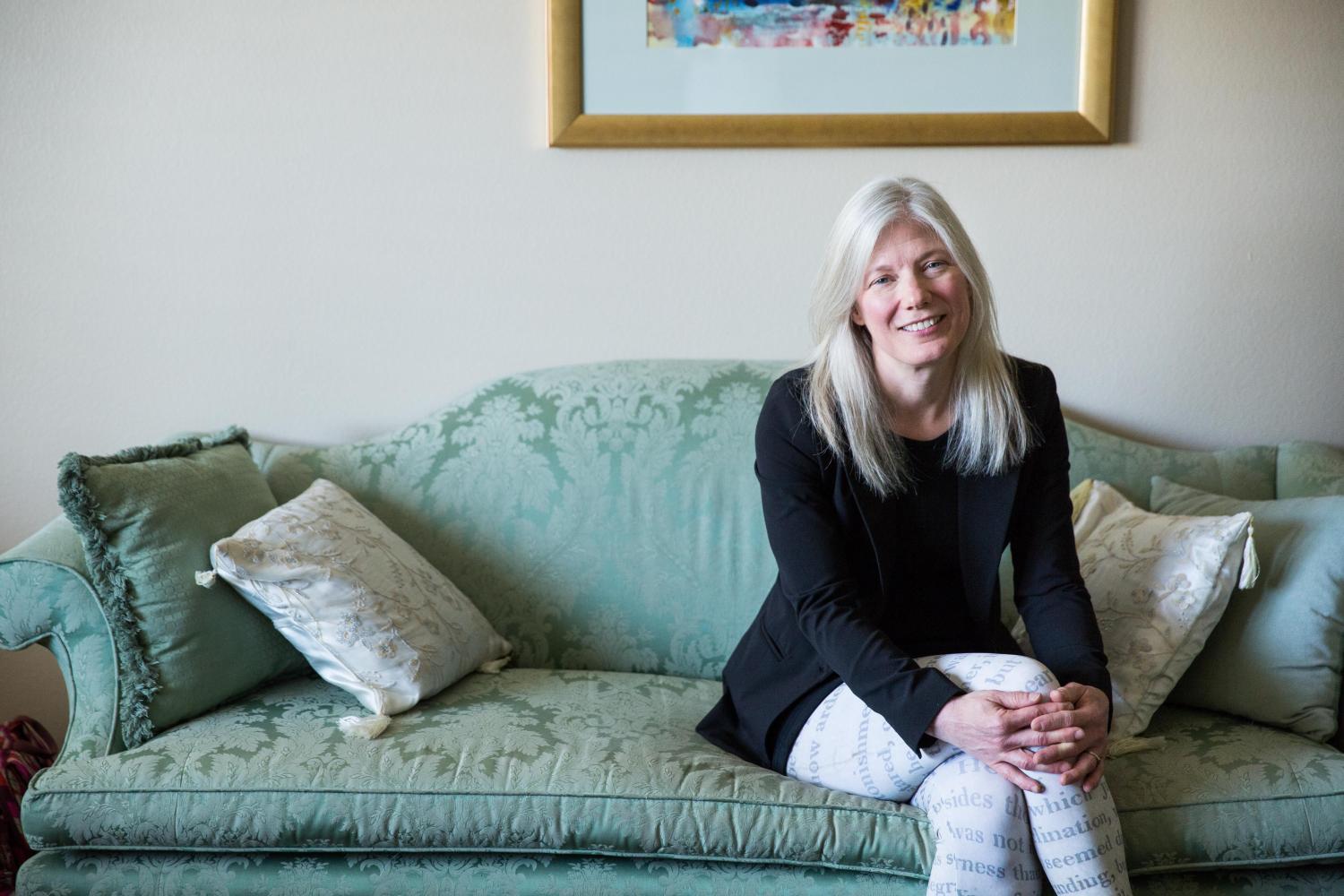