Tucson is investing more in electric vehicles. This expert says cost shouldn't be a concern

The city of Tucson is embracing the idea of having more electric cars and trucks.

Beginning Dec. 1, Tucson is requiring all new developments and parking lots with at least 50 spaces to offer electric vehicle charging stations. There is some concern about the costs, but the Tucson City Council voted unanimously in favor of the ordinance.

Kara Kockelman is a professor of transportation engineering at the University of Texas. She believes it’s critical for more cities to de-carbonize and sees electric vehicles as a way to do that.

The Show spoke with her about Tucson’s decision and about why cost shouldn’t be a huge concern. 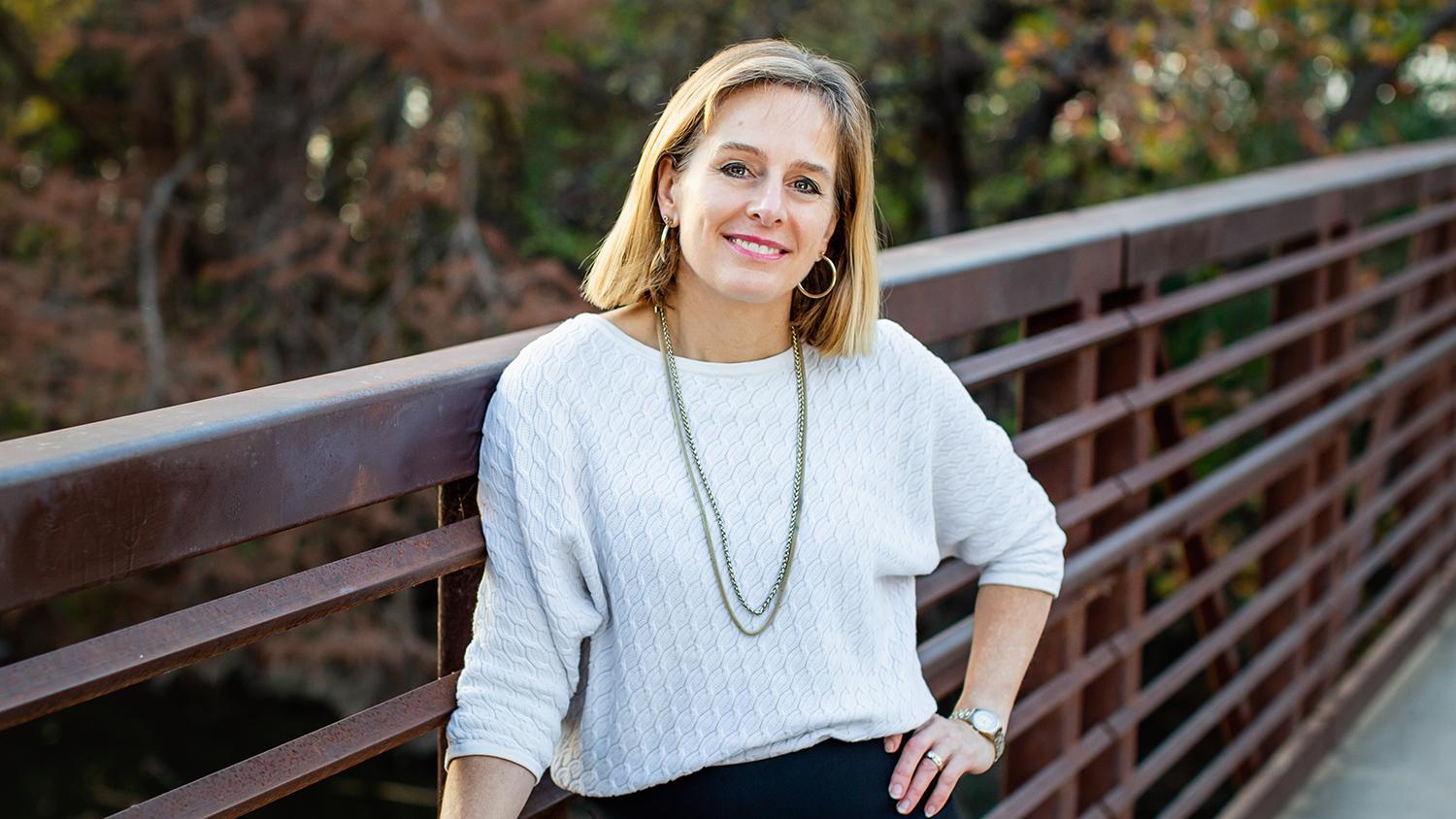