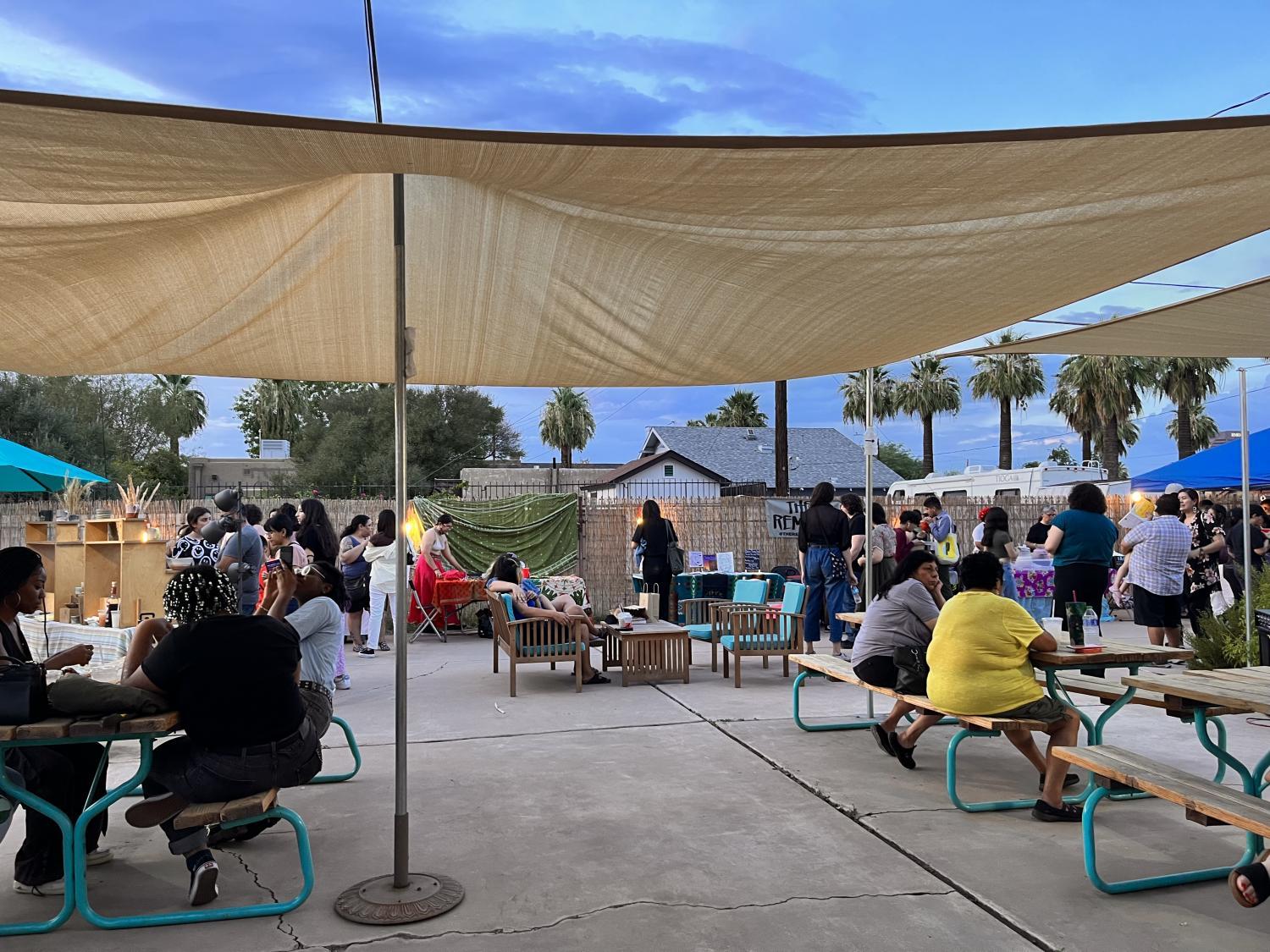 A funny thing happens this time of year. People in our part of the world get really cranky. It’s been hot for months, and for many of us, the worst part is that it simply never cools off.

In other parts of the United States, at least evenings bring relief from the sun’s incessant rays. This isn’t the case in Phoenix.

It’s a trend that’s expected to continue for decades, and we can blame urban development for that. It used to dip into the 70s on summer nights. Now, we’re lucky if it’s in the high 80s.

But a strange thing has happened in the last few years. Despite the steamy nights, it feels like there’s more to do after dark than ever. Outside. In the hottest months of the year.

Outdoor nighttime events aren't a totally new concept in Phoenix — just look at First Friday. But this summer, there has been a huge influx of pop-up night markets. 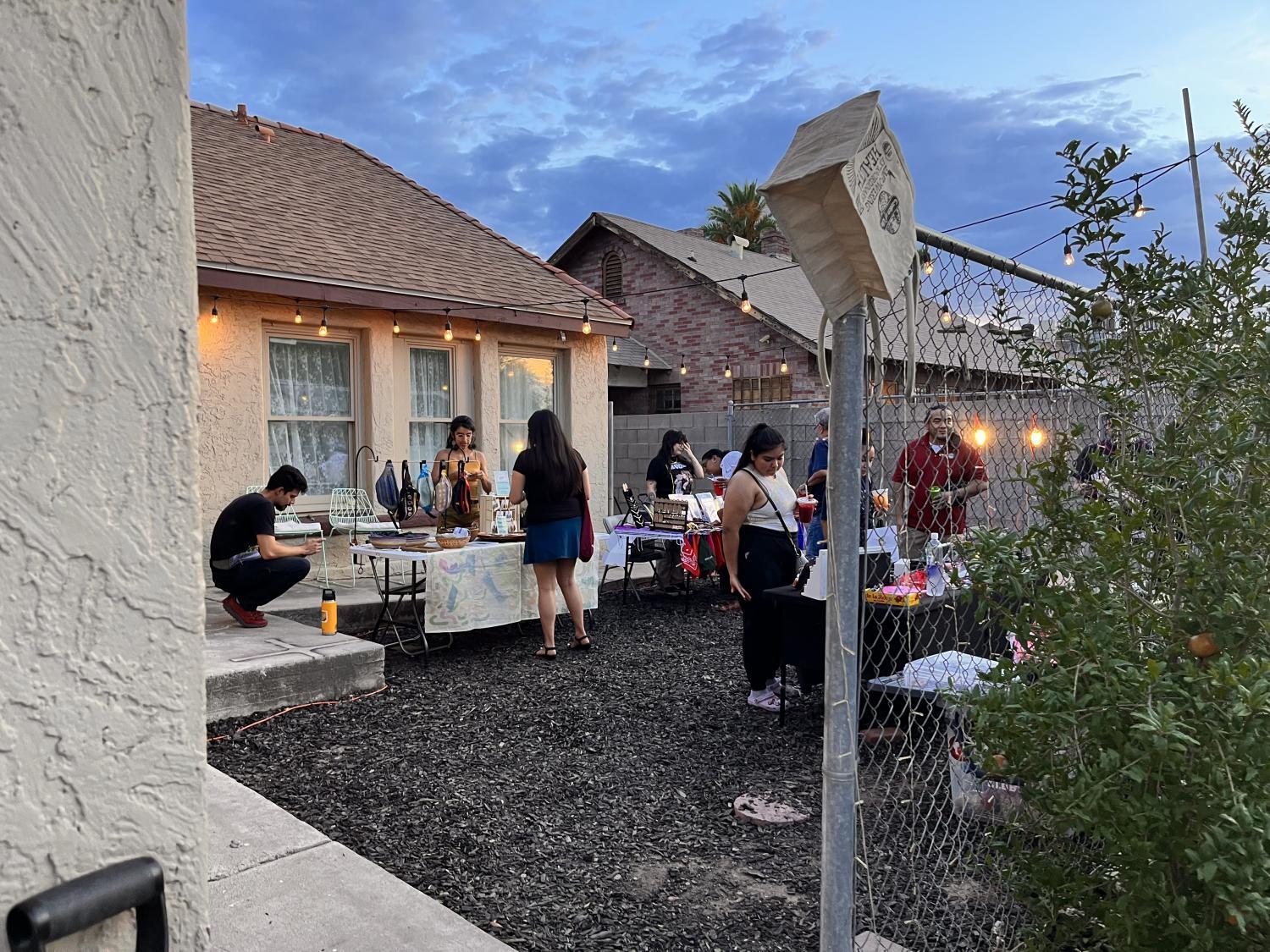 The market that really kicked everything off is PHX Night Market, founded by a local businessperson in 2018. It’s modeled after night markets in Los Angeles, and it celebrates Asian culture and cuisine.

Now, there are almost too many night markets to count. There are night markets for vegans, salsa lovers and vintage pickers, as well as the Mesa Asian District night market and Roosevelt Row Summer Nights Weekend Market.

And there’s Palabras Bilingual Bookstore’s tianguis market. The Show went there earlier this summer to check it out. 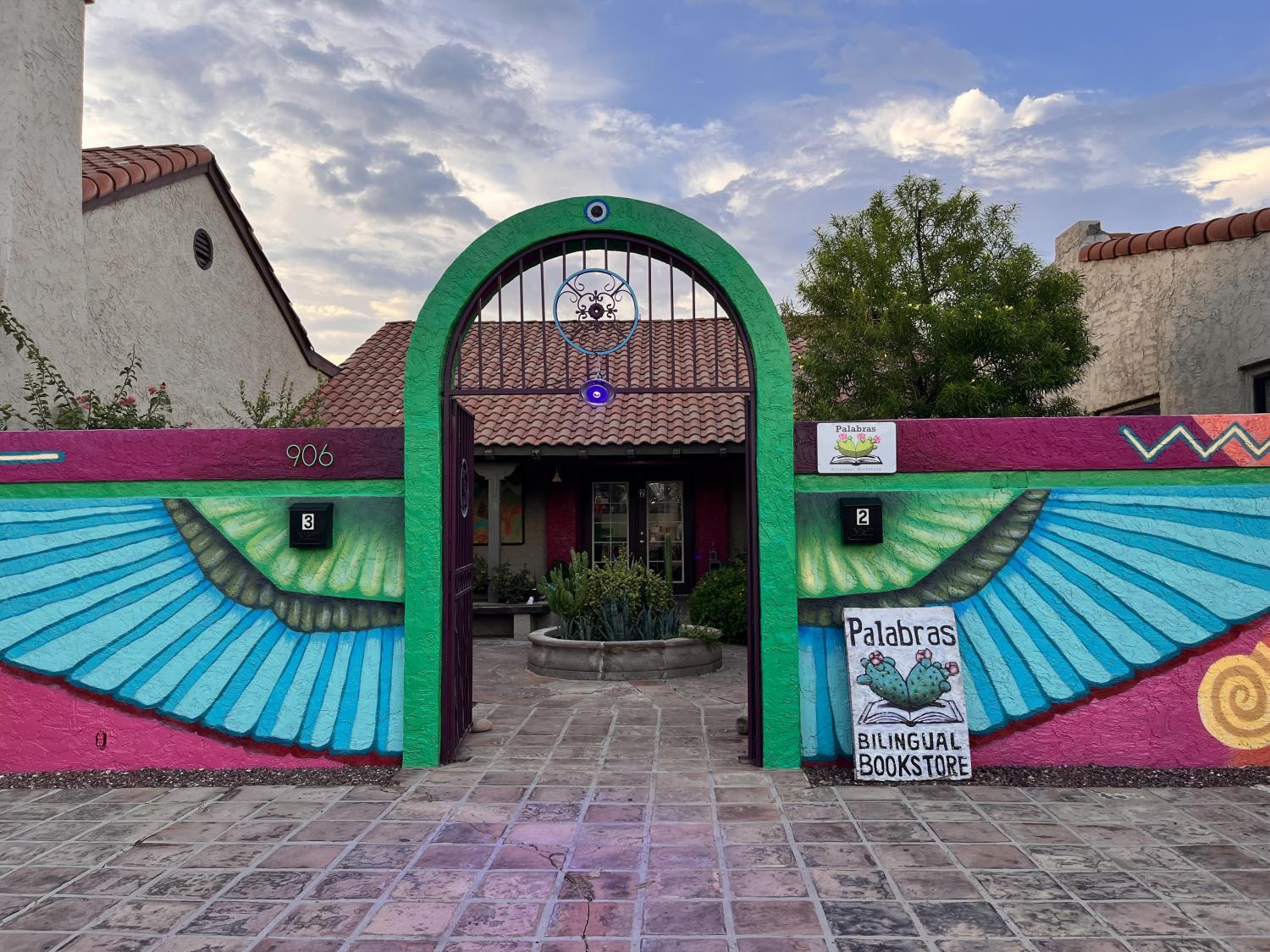 Outside of the space that houses the bookstore, artists, small business owners, community members and a DJ gather to eat, shop and laugh.

ELIDA ACOSTA: A tianguis is basically somewhere between, like, a flea market and a farmers market.

CHAWA MAGAÑA: I grew up going to tianguis all the time, and a lot of them have closed in Phoenix.

The pair acknowledged the importance of nighttime events in a city that typically tops 100 degrees during the day.

ACOSTA: I think outdoor environments, especially in summer in Phoenix — it’s a challenging thing to do, but it’s very needed right now in the community to like, bring us all together after so much horrific things that keep happening.

MAGAÑA: Yeah, and I feel like that’s a big thing for people who live here. Phoenicians ... that’s when we live, is at night.

ACOSTA: We do. We come out at night, you know. I distinctly remember my bedtime being super late growing up here, and we would just be very active at night — but that just comes with the city and the lifestyle.

For another perspective on night markets, The Show also spoke with David Tyda, a festival planner and bar owner. And he says the pandemic created the “perfect storm” for night markets in the Valley. 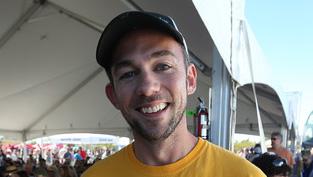