How the FBI's Mar-a-Lago raid looks to a former U.S. attorney 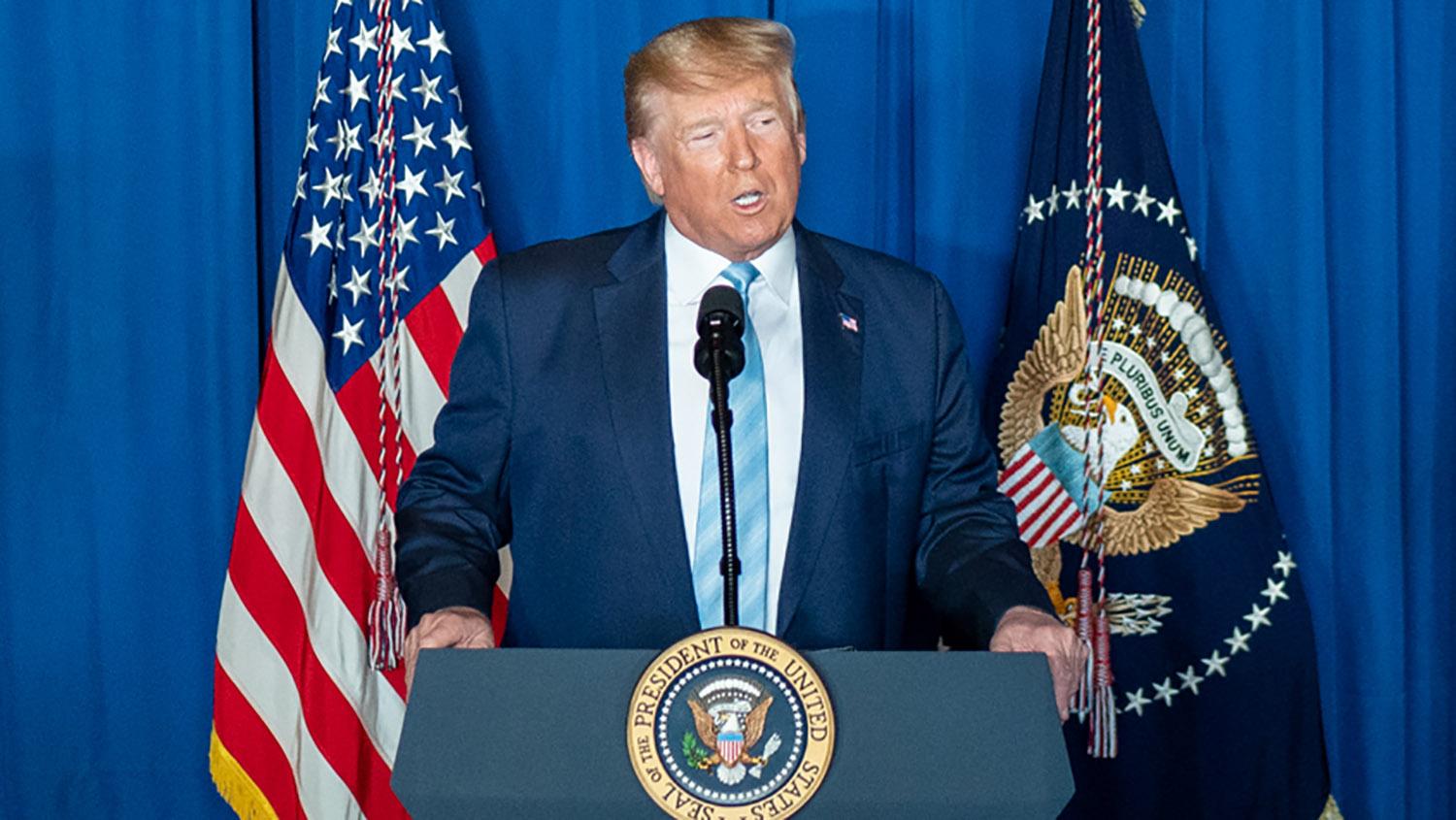 The FBI’s serving of a search warrant at former President Donald Trump’s Mar-a-Lago house is being called an historic event, and speculation persists about what exactly agents were looking for.

And it’s been impossible to escape the politics of the moment, as the attorney general appointed by Trump’s successor — President Joe Biden — likely would have had to make the call to ask a judge to approve the warrant.

Paul Charlton is the former U.S. Attorney for Arizona. The Show spoke with him to learn about what has occurred and what could be next.