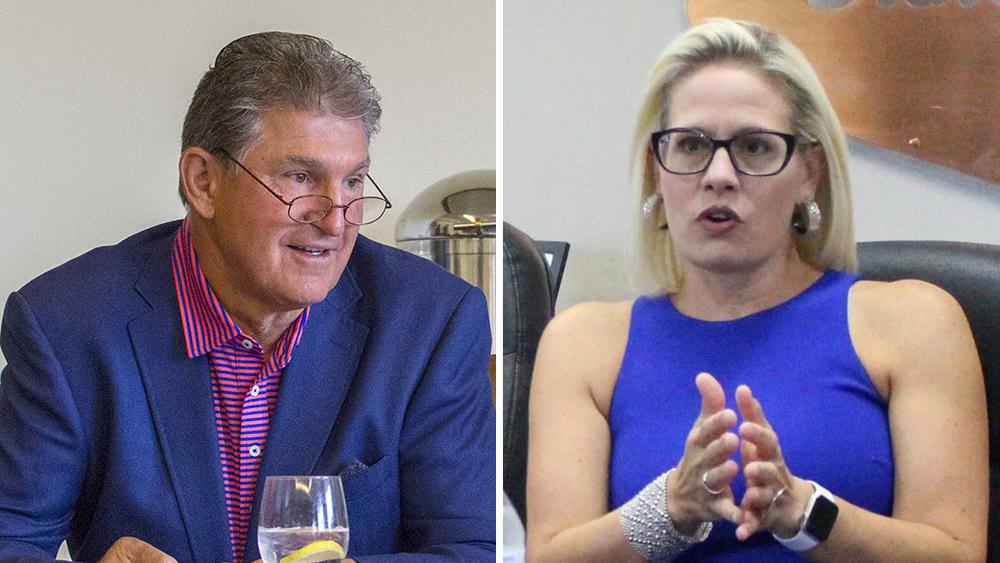 When she was elected in 2018, Kyrsten Sinema became the first Arizona Democrat to win a U.S. Senate race since Dennis DeConcini in 1988. Since taking office, Sen. Sinema has been seen both as a dealmaker who reaches across the aisle and as someone who isn’t progressive enough.

Both of those narratives were in play recently when the Senate passed the so-called Inflation Reduction Act. Sinema was extremely supportive of the investment in actions related to dealing with climate change, but she faced criticism for being on board for a Republican amendment removing a corporate minimum tax from the legislation.

The Show spoke with him to hear his current assessment on the duo's current level of influence in the Senate.