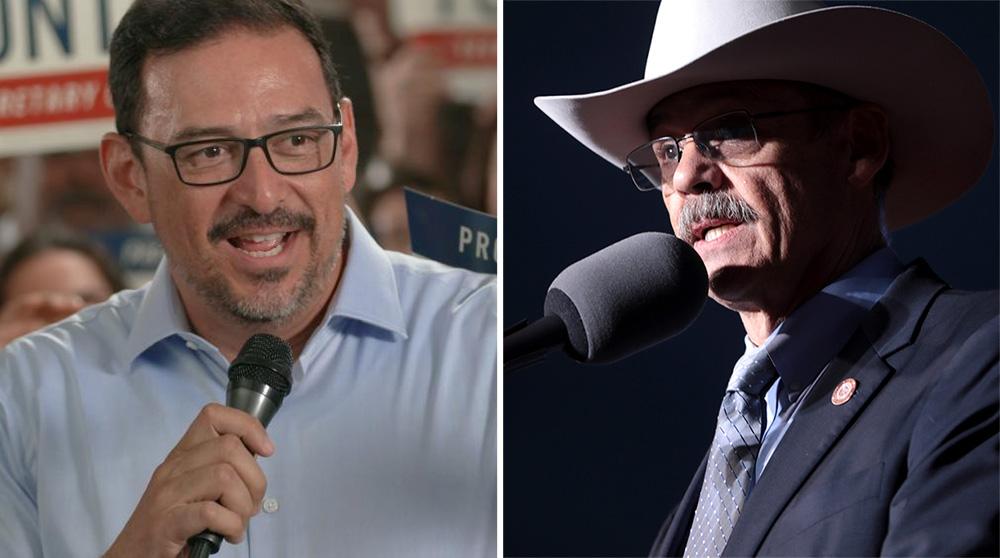 Republican Mark Finchem will face Democrat Adrian Fontes in the race for Arizona secretary of state in November after each emerged from their party’s primary last week.

Races for secretary of state across the country are attracting more money than ever before. An analysis by the Brennan Center for Justice finds in six states with that office on the ballot, candidates have raised more than $16 million; that’s more than twice the amount at the same time four years ago. And a lot of that money is coming from out of state.

In Arizona, more than a million dollars came in to the primary candidates from donors outside the state; Finchem led the way in that category. The amount is nearly four times more than in 2018. There’s also more money coming in from so-called dark money groups — those that do not disclose their donors.

Ian Vandewalker is senior counsel at the Brennan Center.

The Show spoke with him and started the conversation with the significance of out-of-state money in secretary of state races, relative to those for other offices.

The Show also spoke with one of the organizers who is using some of that outside money to campaign for Democrat Adrian Fontes in this race.

Alex Gomez is the co-executive director of grassroots organization Living United for Change in Arizona (LUCHA). They are working with national donor network Way to Win in an effort to stop Finchem from becoming the Secretary of State here.