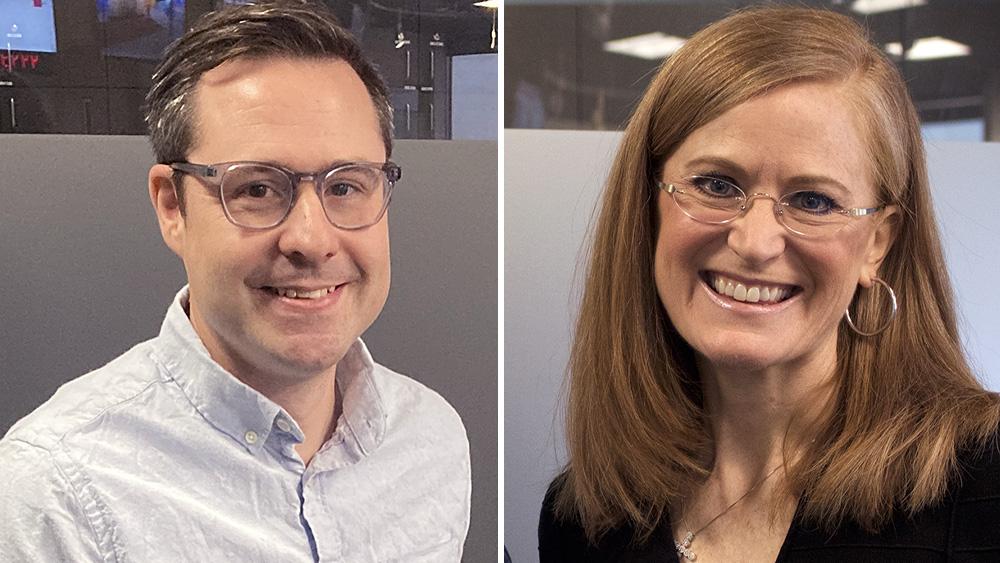 KJZZ’s Friday NewsCap revisits some of the biggest stories of the week.

With us to talk about the results and what it could mean for November’s election are former gubernatorial candidate Christine Jones and Democratic strategist and former deputy director for the Biden Campaign Tony Cani.