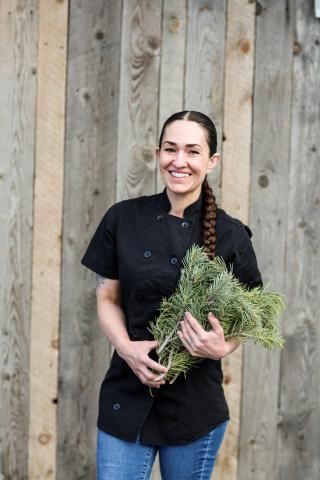 The Show series Exit Interview that takes a critical look at Phoenix and asks why so many influential people have decided to leave.

From the pounding summer heat to the never-ending urban sprawl — what is it about this city that never seems to live up to its potential?

Meet Tamara Stanger who 20 years ago ended up in Phoenix in the middle of the summer — and hated it.

She got used to it — like most of us do — and before long found herself never wanting to leave.

The Show once featured a story about how she hunted for mesquite pods in Phoenix's Pagago Park, which she would boil down in water for 12 hours and then turn into things like syrup for a fig semifreddo.

Hers was a unique approach to food that attempted to define what Arizona cuisine was — and she made some pretty big strides in that direction. As an Arizona chef, she worked closely with the James Beard Foundation, competed on the Food Network’s “Chopped” and was named “Best Visionary” here. Her restaurant, Cotton & Copper, was a constant on lists of the Valley’s best.

She made her career as an Arizona chef celebrating Arizona ingredients. But when the pandemic hit, her restaurant closed. And she took a job where she grew up in Utah.

Unlike many guests in this series, Stanger didn’t want to leave Phoenix. She felt like she had no other choice. 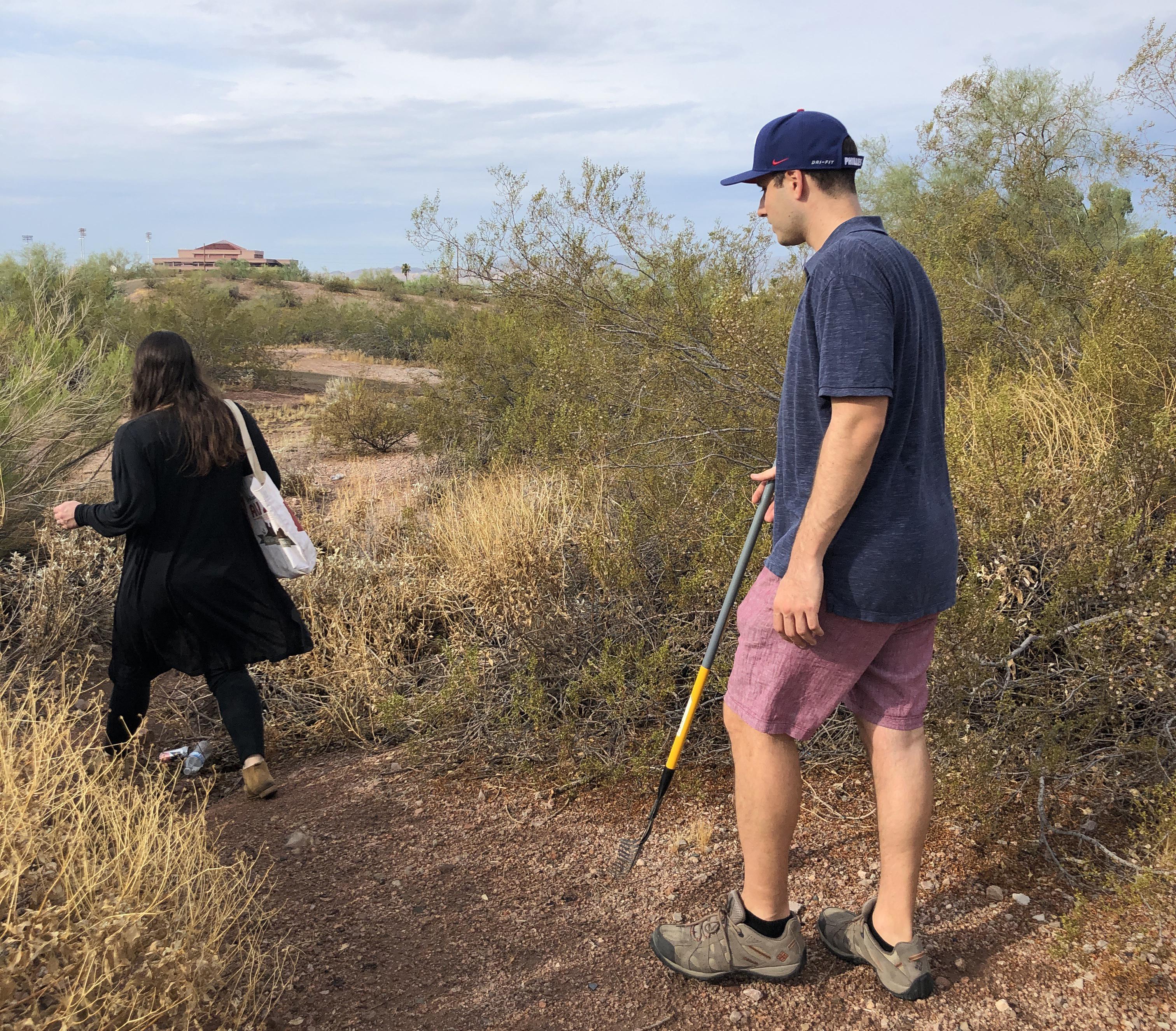