Stevie Nicks is the star of the newest 'Female Force' comic 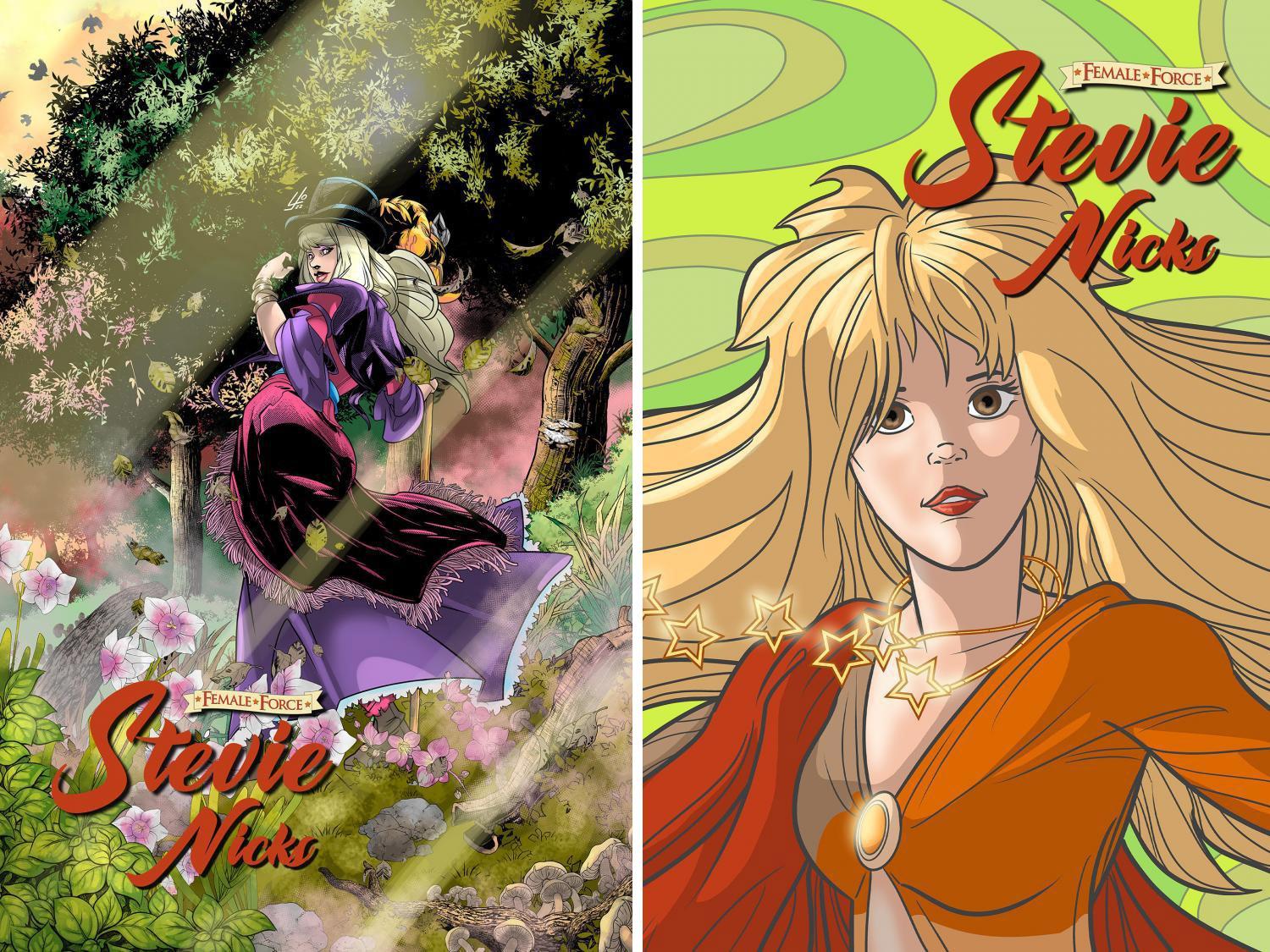 The career of singer and songwriter Stevie Nicks is still going strong about 45 years after she became a megastar with the band Fleetwood Mac.

Tickets for Nicks' tour later this year just went on sale, and it will include a show in her hometown of Phoenix at Ak-Chin Pavilion in October.

Nicks is also the subject of a just-released comic book as part of the "Female Force" series. The comic tells the story of how Nicks came to love music as a girl and always tried to stay true to her creativity and individuality, even as her fame became nearly all-encompassing.

Michael Frizell is the writer of the Stevie Nicks comic book. Frizell talked with The Show about why he thinks Nicks was a good fit for a series that also includes comics on former First Lady Michelle Obama and Supreme Court Justice Sonia Sotomayor. 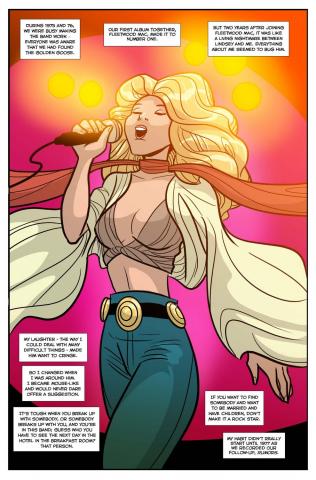 TidalWave Productions
On page 22 of the "Female Force: Stevie Nicks" comic, Nicks details the difficulties of being a rock star.