Author details how Border Patrol is the 'most dangerous police force' in the U.S. in new book 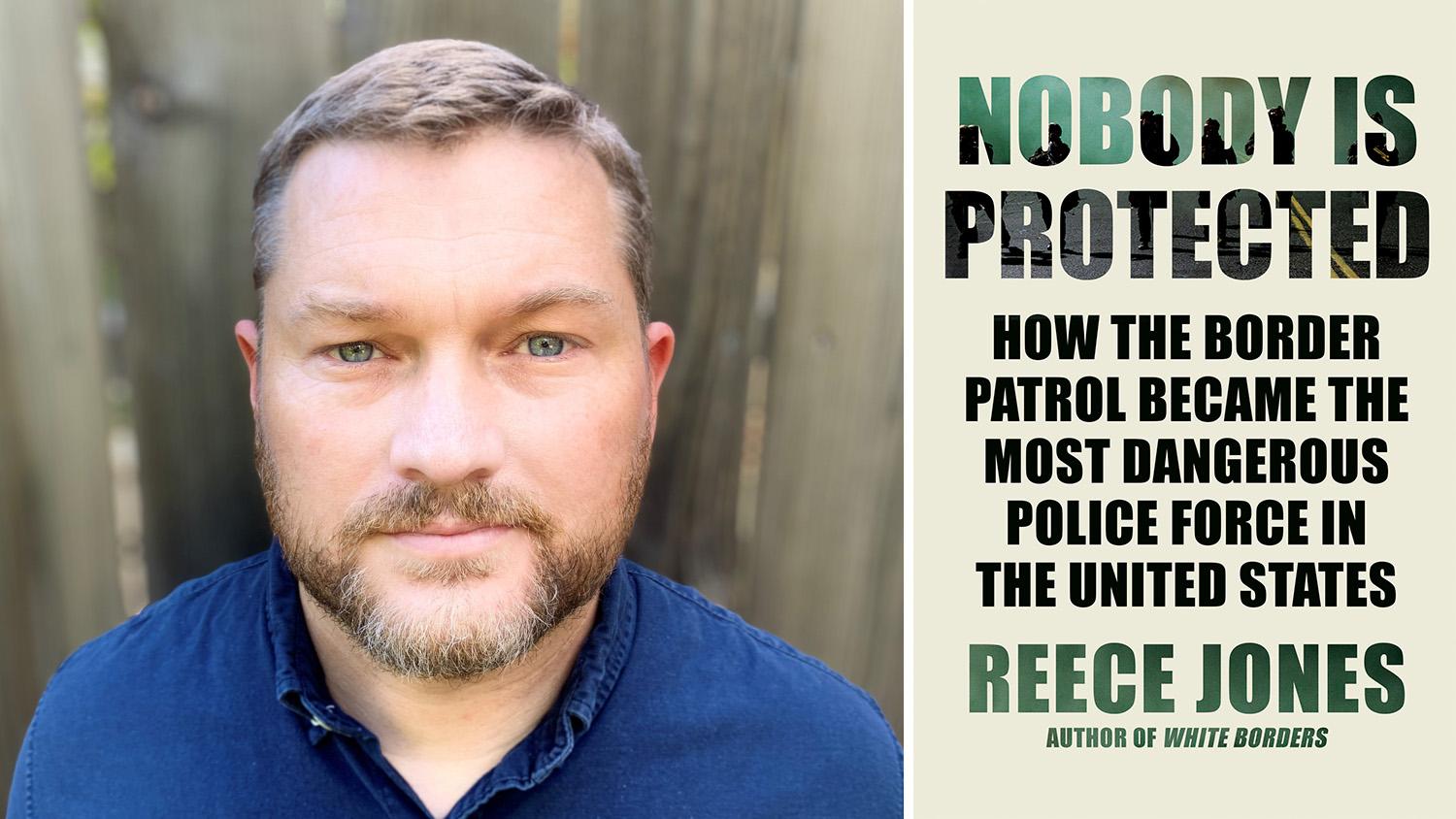 Sivylay Jones, Counterpoint
Reece Jones, author of “Nobody is Protected: How the Border Patrol Became the Most Dangerous Police Force in the United States”

The U.S. Border Patrol falls under the auspices of Customs and Border Protection, which lists as its mission statement "protect the American people, safeguard our borders and enhance the nation’s economic prosperity." But there are increasing concerns that the Border Patrol has reached too far into the nation’s interior — including a 2020 incident in Oregon related to a Black Lives Matter protest.

Reece Jones of the University of Hawaii has researched the Border Patrol extensively and chronicles how it has changed, thanks in part to a number of Supreme Court rulings. His book is "Nobody Is Protected: How the Border Patrol Became the Most Dangerous Police Force in the United States."

The Show spoke with him to learn how powerful the Border Patrol is, and how little the general public knows about that power.