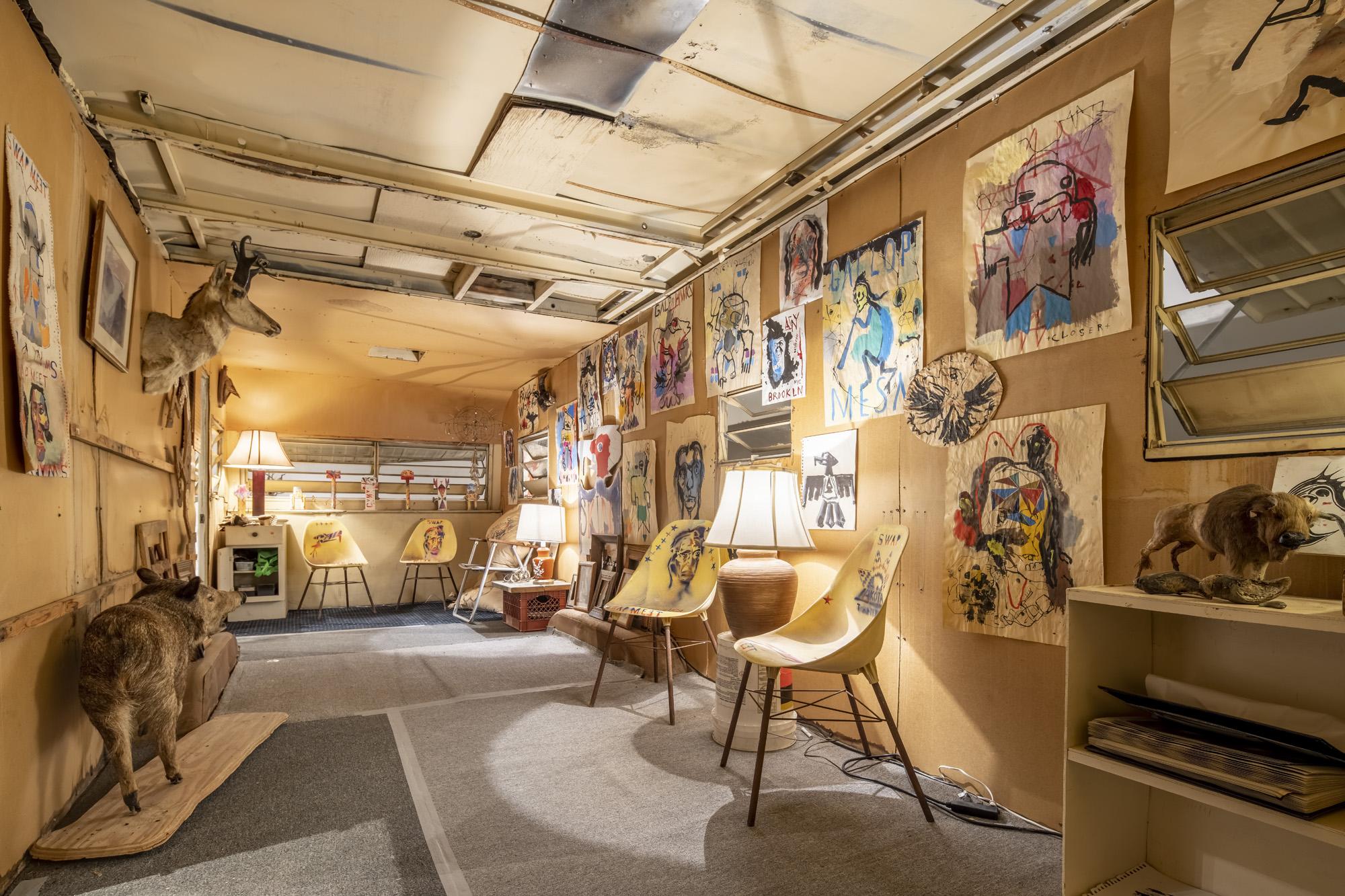 Indigenous artist Brad Kahlhamer was shaped by his upbringing in more ways than one. He was born in Tucson in the 1950s and moved around a lot with his adopted mother and father, who was a contractor.

Today, he is a multidisciplinary artist whose work explores that nomadic existence and his own identity, which has always been a source of both inspiration and questioning for him. He was born to Native American parents and then adopted into a German-American family. It was a closed adoption, and to this day, he doesn’t know what his ancestral heritage is.

In his work, you’ll see the kinds of ubiquitous imagery of co-opted Native American culture — dream catchers, Kokopellis, katsina dolls. And you’ll also see a distinct punk influence — the result of his work as a touring musician who thrived in New York’s Bowery punk scene in the 1980s.

Now, Kahlhamer splits his time between Mesa and New York City, and he is currently experiencing what Artsy recently called “a career high,” with two Arizona museums exhibiting four decades of his work.

Right now, you can see a retrospective of his career at the Tucson Museum of Art and a new installation called “Swap Meet” at the Scottsdale Museum of Contemporary Art.

The Show's Lauren Gilger got the chance to tour the former exhibit, and spoke with him to learn about it, beginning with the large trailer that sits as its centerpiece. 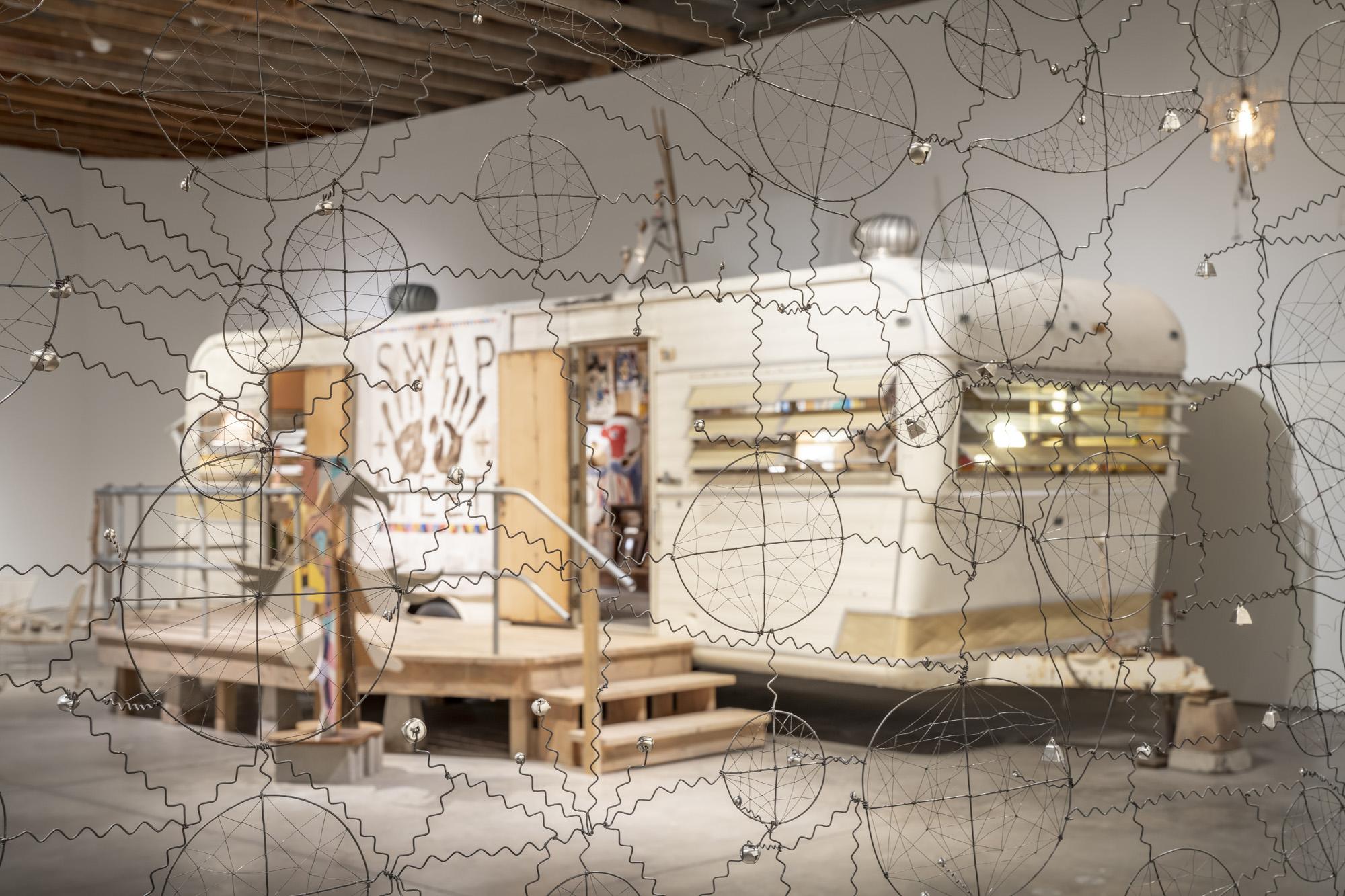