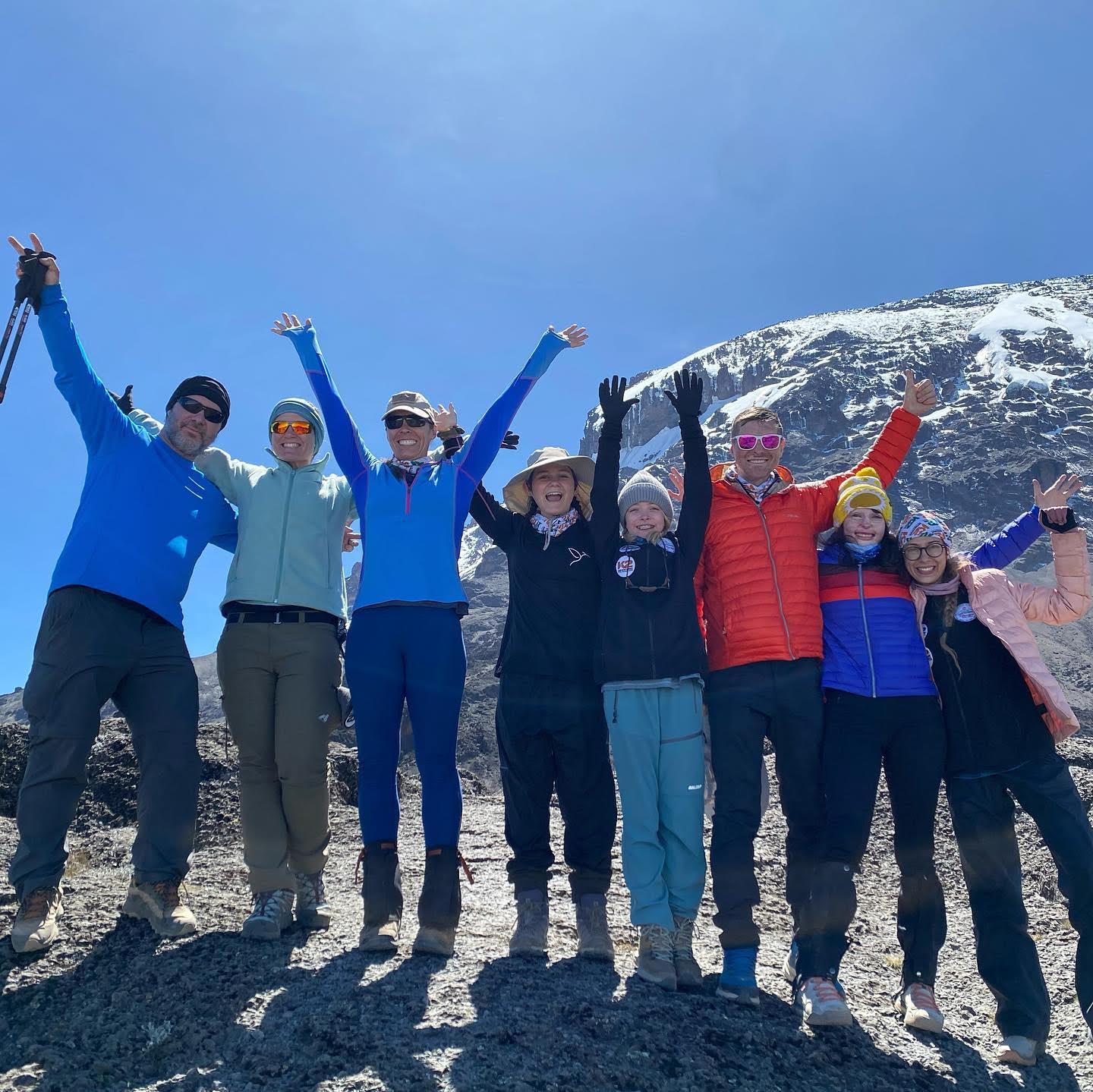 Recovering from burn injuries is one of the most painful experiences a person can endure.

Patients undergo surgery after surgery, grafting skin onto areas that were burned. To guard from infection, their open wounds are regularly scrubbed, and the whole process can take years to get back to a new normal.

Now, eight Arizona burn survivors have tackled something most of us couldn’t do without having undergone such a painful ordeal: summited Mount Kilimanjaro, one of the highest peaks in the world. It was part of a “Courage Rising” project to raise funds and awareness for Valleywise Health’s Arizona Burn Center, where each of these hikers were treated through their recoveries.

The Show spoke with two of the participants to learn more about the endeavor.

Jason Nelson is a burn survivor and advocate who was burned over most of his body in 2014 when a gas leak caused an explosion in his Gilbert garage. Susie Fawcett is a Phoenix fire captain who joined the group as their medic.

The conversation began with Nelson sharing his burn story.