Inflation in the Phoenix area has jumped up to 12.3%

The Consumer Price Index shows inflation in the Phoenix area has jumped up to 12.3%. That is higher than the national rate of 9.1%, which is the highest increase in the Untied States in 40 years.

The jump in prices is mainly due to energy, which rose 43%, and food, which jumped over 9% in the metro area.

Long lines are back at food banks around the U.S.— including in Phoenix — as working Americans overwhelmed by inflation turn to handouts to help feed their families.

With gas prices soaring along with grocery costs, many people are seeking charitable food for the first time. 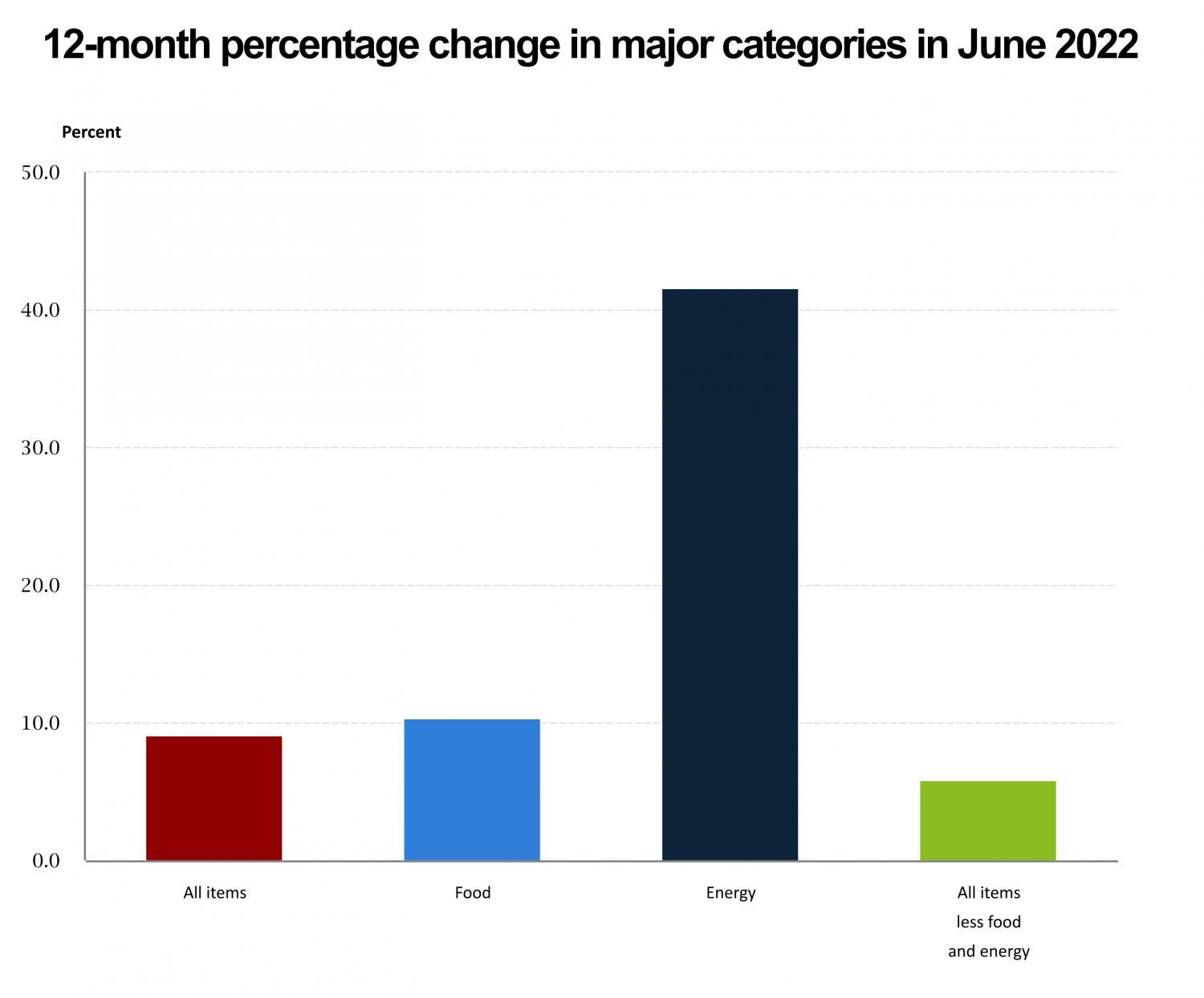 More than 900 families line up at the distribution center every weekday for an emergency government food box stuffed with goods such as canned beans, peanut butter and rice, said Brown. St. Mary’s adds products purchased with cash donations, as well as food provided by local supermarkets like bread, carrots and pork chops for a combined package worth about $75.

Inflation in the U.S. is at a 40-year high and gas prices have been surging since April 2020, with the average cost nationwide briefly hitting $5 a gallon in June. Rapidly rising rents and an end to federal COVID-19 relief have also taken a financial toll.