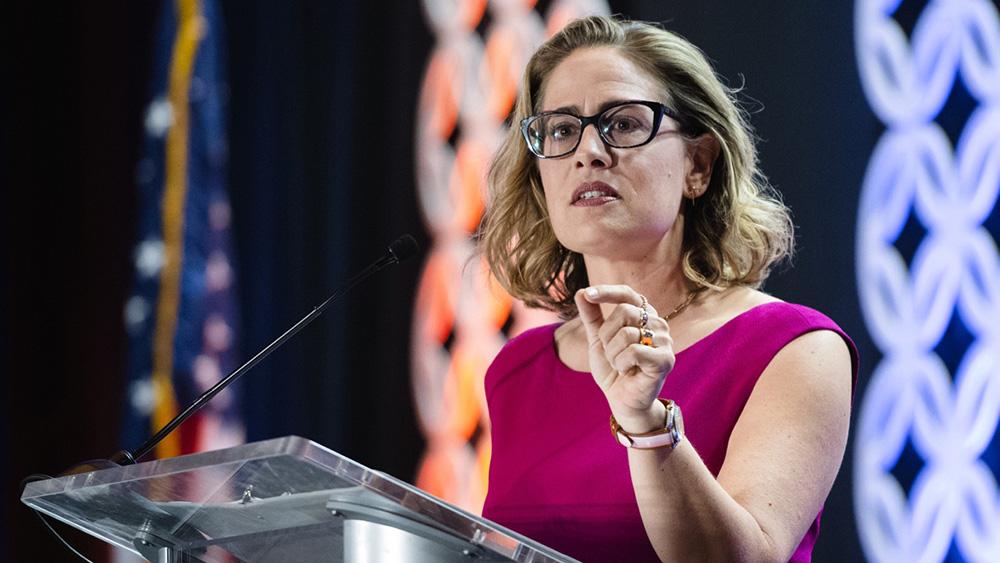 The U.S. Senate approved the Bipartisan Safer Communities Act June 23, which some supporters are calling the most significant piece of anti-gun violence legislation Congress will have passed in 30 years.

Among other provisions, the measure includes money for mental health and school safety programs and requires more background checks for gun buyers younger than 21. Speaking earlier this week, Republican Sen. John Cornyn of Texas, one of the lead negotiators of the bill, referenced the mass shooting in Uvalde, in his home state.

“I’ve received tens of thousands of calls and letters and emails with a singular message: Do something. Do something. Not, 'do nothing,' but 'do something.' Texans are disgusted and outraged by what happened at Robb Elementary, and they want Congress to take appropriate action to prevent the loss of more innocent lives," Cornyn said.

The bill also provides money for states to implement red flag laws, which can temporarily prevent people from having guns if they’re deemed to be a danger to themselves or others. Another of the main negotiators, Democratic Sen. Chris Murphy of Connecticut, said June 21 the bill takes on the issue that matters the most to parents and families: the physical safety of their kids.

The Senate approved the bill on a 65-33 vote, with all Democrats voting in support along with 15 Republicans. It’s expected to come up for a vote in the House June 24; President Joe Biden has indicated he’ll sign it when it gets to his desk.

Arizona Sen. Kyrsten Sinema was another of the bill’s lead negotiators.

The Show spoke with her June 23, before the vote in the Senate, and asked given what’s in the measure, and given what’s not in it that some advocates have been calling for, what gives her the optimism she has that this legislation will really make a difference?